Susan Wojcicki is a Polish-American business executive who is the CEO of YouTube. She has been in the tech industry for over 20 years. Susan Wojcicki was involved in the founding of Google, and became Google’s first marketing manager in 1999. Her full name is Susan Diane Wojcicki.

Wojcicki’s father was a physics professor at Stanford University, and her mother was a teacher. She grew up in the Stanford, California, area and later studied history and literature at Harvard University (A.B., 1990), economics at the University of California, Santa Cruz (M.S., 1993), and business at the University of California, Los Angeles (M.B.A., 1998). After returning to Silicon Valley in 1998, she rented out garage space in her Menlo Park home to the newly incorporated Google Inc., which briefly used it as the company’s first headquarters office.

Google had moved to more conventional office space by the time Wojcicki went to work for the company in 1999. She had previously been employed by Intel Corporation, Bain & Co., and R.B. Webber & Co. Her task as Google’s first marketing manager was to find ways of generating revenue from the company’s signature search engine. Her first big success came in 2000, with the debut of AdWords, the clickable text-only advertisements that appear on Google search pages. 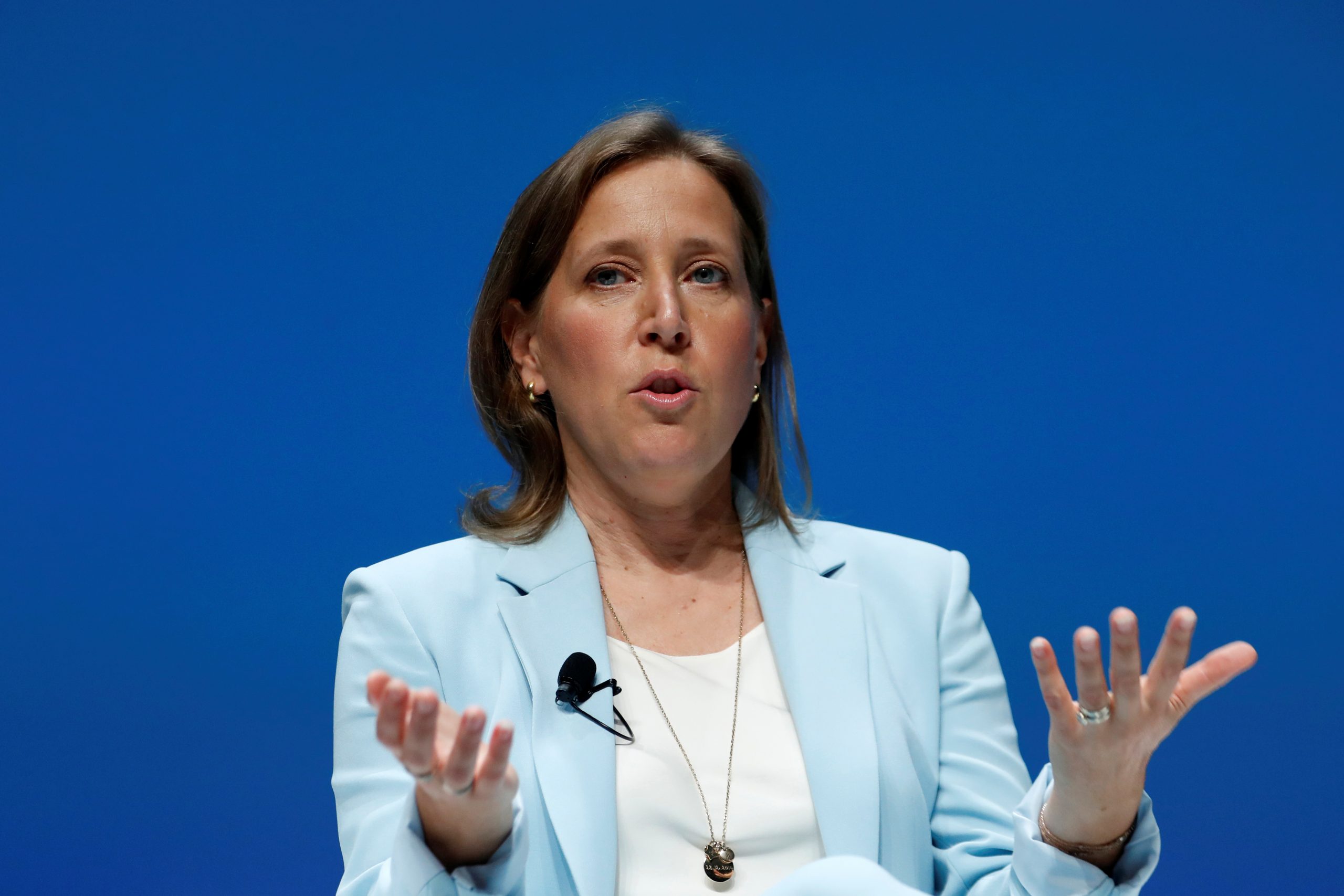 Several of Wojcicki’s subsequent successes at Google came from the purchase and nurturance of start-up companies in the field of Internet advertising. With the launch of the AdSense system and the acquisition of Applied Semantics, both in 2003, Google became a broker of online display advertising. For a fee, the AdSense system placed appropriate advertisements on participating Web sites. When an advertisement was viewed or clicked on and agreed-upon conditions were met, the Web publisher received some of the money that the advertiser had paid to Google. Wojcicki’s responsibilities greatly increased in 2008 with Google’s acquisition of the company DoubleClick. Among other capabilities, the DoubleClick system deployed cookies that tracked preferences of Internet users for the benefit of advertisers. Google kept pace with the rapid proliferation of smartphones when Wojcicki arranged for the purchase of the mobile advertising network AdMob in 2009.

Susan Wojcicki was born on July 5, 1968, and is currently 53 years old, Santa Clara County, California, U.S. Susan Wojcicki was born to a well-educated family. Her parents were of Jewish and Polish American descent. Susan was born at Stanford University campus and grew up on the university campus itself where she had enjoyed the company of George Dantzig, who was her neighbor.

She went to the Gunn High School in Palo Alto, California, where she was regularly engaged in writing for the school newspaper. She opted for humanities major in her college and received her first computer science class when she was already a senior. Wojcicki then joined Harvard University and studied history and literature there. She completed her graduation with honors in 1990.

Previously, she was the Senior Vice President of Advertising & Commerce at Google. She oversaw the design, innovation and engineering of Google’s advertising, commerce, and measurement platform products, including AdWords, AdSense, DoubleClick, Offers, and Google Analytics.

1999 as the company’s first marketing manager and worked on the initial marketing programs. She also led the initial development of several key successful consumer products including Google Images and Google Books.

Before joining Google, Susan worked at Intel, Bain & Company, and several start-ups. She graduated with honors from Harvard University, holds a master’s in economics from the UC Santa Cruz, and an MBA from UCLA.

Wojcicki was born on 5 July 1968 to parents Stanley and Esther, both of whom are educators. Her father was a physics professor at Stanford University and her mother a high school journalism teacher. Due to her father’s job, the family was able to live inside the Stanford campus. Her sisters, Janet and Anne, shared their father’s love for science, with Janet obtaining PhDs in anthropology and epidemiology and Anne founding the biotechnology company 23andMe. Wojcicki attended Gunn High School in Palo Alto, California. She then completed her college education at Harvard University in 1990 with flying colors, majoring in history and literature. She studied further, earning a master’s degree in economics in 1993 and business administration in 1998, both from the University of California (UCLA), Santa Cruz. 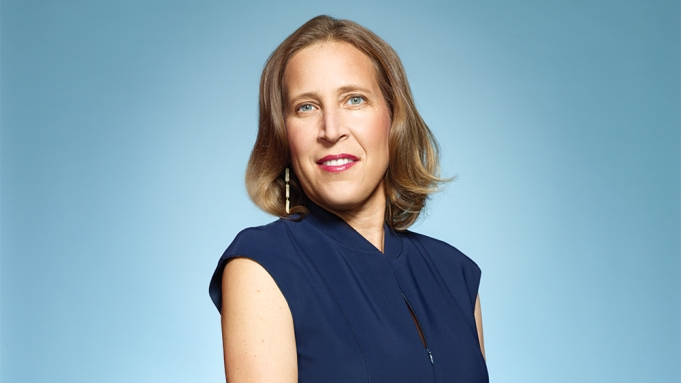 After finishing her schooling, she rented out her garage to Google founders Larry Page and Sergey Brin in Menlo Park for $1,700 a month to serve as their makeshift office. Wojcicki then worked at Intel, Bain & Company, and R.B. Webber & Company before becoming Google’s first official marketing manager in 1999. She focused on initial viral marketing programs and was central to the creation of Google doodles, and then took part in the development of Google Images and Google Books. She was eventually promoted as the senior vice-president of Advertising & Commerce and spearheaded the development of AdSense, which became Google’s second biggest source of revenue. She also managed the acquisition of YouTube (2006) and DoubleClick (2007), worth $1.65 billion and $3.1 billion, respectively. She was then named the Senior Vice-President of YouTube and subsequently CEO not long after in 2014. Her net worth rose accordingly.

As for her personal life, Susan married Dennis Troper, who also works at Google, in 1998, and their nearly 18 years of marriage has given them five children. She wrote an article in the Wall Street Journal advocating paid maternity leave as well as being behind Google’s in-house day care center. Despite her very busy schedule, Wojcicki still tries to maintain a work-life balance.

vijesh - 0
Paige Bueckers is an American college basketball player for the UConn Huskies of the Big East Conference. Moreover, she competed for Hopkins High School...