Tabitha Swatosh is a model, beauty pageant winner, Youtuber and content creator who started gaining popularity through her self-titled TikTok account. Her content primarily involves a mix of music and dance clips and story times. In just a short time span, she has picked up more than 361 million total likes on the video platform. Tabitha Swatosh YouTube channel has amassed over 1.4 million subscribers in no time. On Instagram as well, the young diva has managed to captivate over a million people with her alluring uploads. Tabitha is undoubtedly one of the hottest and boldest stars on social media.

Tabitha Swatosh breaks the internet every time that she slips into a two-piece and shares a hot bikini shot of herself on Instagram. The 21-year-old has got looks to kill and a body to swoon over. Her Insta uploads are proof of the same! As per sportskeeda Tabitha Swatosh net worth is estimated at $1 million. 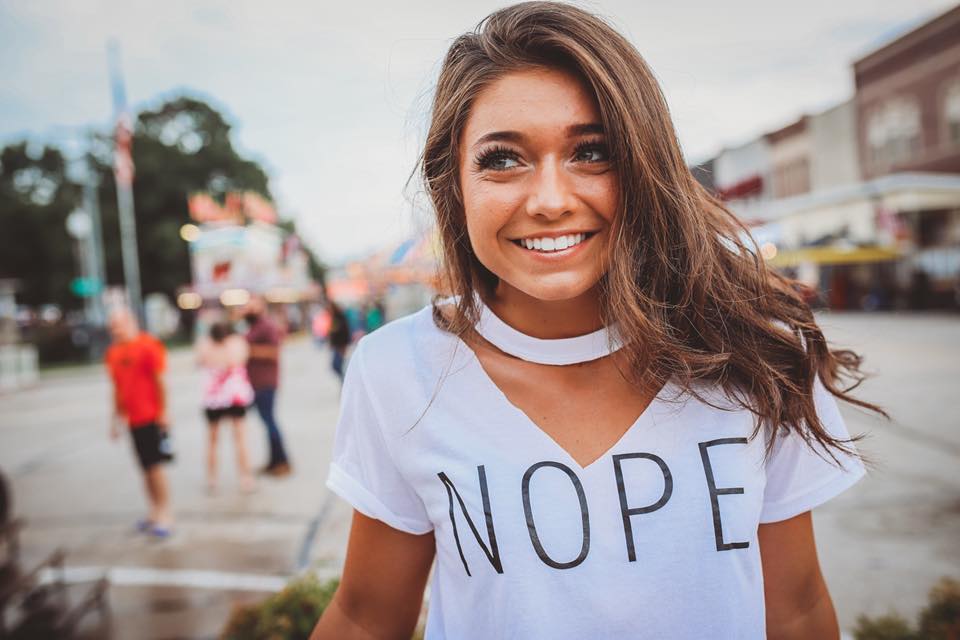 Tabitha’s family consists of her mother, her father Matthew Swatosh, a businessman and her younger brother Blake, who has appeared on her Instagram often.

Swatosh currently resides in Las Vegas, Nevada, after leaving the Hype House in Los Angeles. She had moved to Los Angeles, after moving from her hometown of Lamar, Missouri, where she lived until 2022.

She dated fellow influencer Matt Ryan from 2020 till 2021 and they broke up due to irreconcilable differences. Swatosh was involved in a long standing fight in the Hype House when fellow member Renata Ri kept provoking her, leading to the latter’s expulsion from the collective. Thomas Petrou and Tabitha Swatosh are reportedly close friends, and members of the Hype House as of 2022. Thomas reportedly asked Tabitha to join the Hype House.

She rose to fame on the app in 2019 and subsequently joined the Hype House in 2022 and left the same year, moving from Los Angeles to Las Vegas.

Swatosh was born in Kansas in 2000 and she spent her entire childhood there and started posting on social media when she was a teenager. She competed in several pageants as a child and won the titles of Miss Merry Christmas 2017, Missouri Teen 2018 and Fair Queen 2018.

She started posting on TikTok around 2019 and became popular very quickly. She also went on to make mainstream media appearances, alongside her budding social media career.

Swatosh has partnered with and has been sponsored by brands like Dick’s Sporting Goods. She has also partnered with YouTube, for their Coachella campaign, where they would provide Coachella tickets to people who create YouTube shorts about why they want to go to the acclaimed and popular music festival.

The current net worth of Tabitha Swatosh is $1 million, according to various media sources. Her engagement rate is over 2% and therefore, her annual income from TikTok is slated to be between $50k-$130k, given that she can charge a slightly higher rate of money for promoting or sponsorship of a brand on TikTok. The average cost is between $2,000-$4,000 per 1000 fans of a creator on the platform.

She reportedly earns upto or more than $300k annually from her YouTube channel. This is a conservative estimate, considering that she may be earning at least $ 25.61K – $ 79.27K monthly from all her videos, which includes brand deals as well as ad revenues from her non-sponsored videos. She earns between $ 67.93K – $ 210.26K monthly, and $ 126.39K – $ 391.2K on a fortnightly and monthly basis respectively. These are according to several media reports.