Tairy Ynoa was born in Queens, NY and is of Dominican descent. Her talents in the Communications field include experience as a Bilingual Reporter, Hosting, as well as a Model for well-known shows. Tairy Ynoa background in both on camera and off camera for different projects have made her able to master many areas of the world of Communications.

Emmy award-winning journalist and former president of the National Association of Hispanic Journalists (NAHJ). Currently a reporter for Voice of America, she has worked as an on-air reporter, anchor, writer and producer for Spanish and English-language TV, print and online media, including Univision, Telemundo, Fox 11 News in L.A. and the San Jose Mercury News. 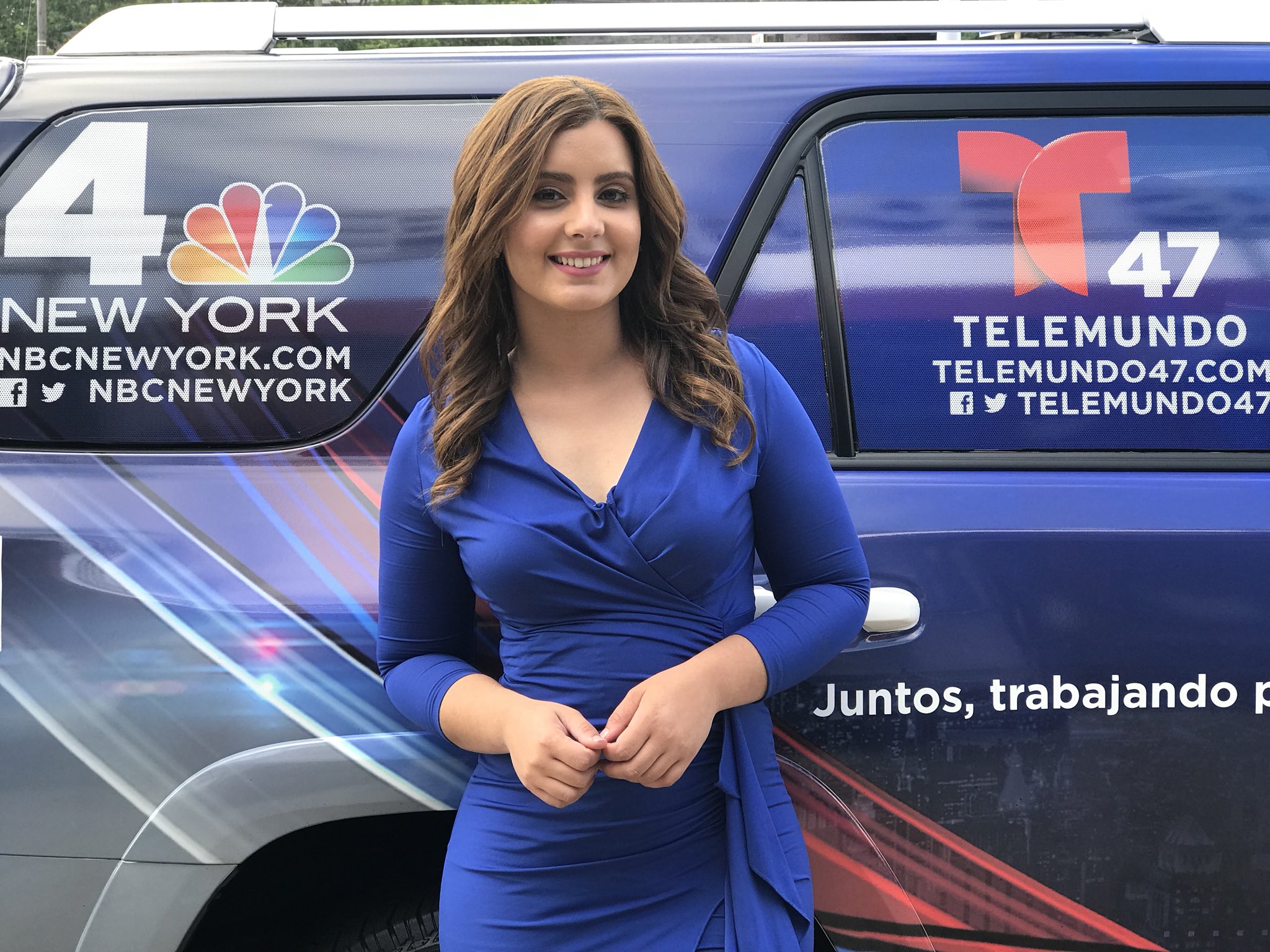 Ynoa also worked in the promotions department of Univisión Radio from 2013 to 2015 and has been a presenter for several television programs such as Corazón de la Medicina and Santo Domingo Invita , broadcast by Telemicro in the Dominican Republic.

In 2019, Ynoa was honored with an Emmy® Award by the New York chapter of the National Academy of Television, Arts, and Sciences. 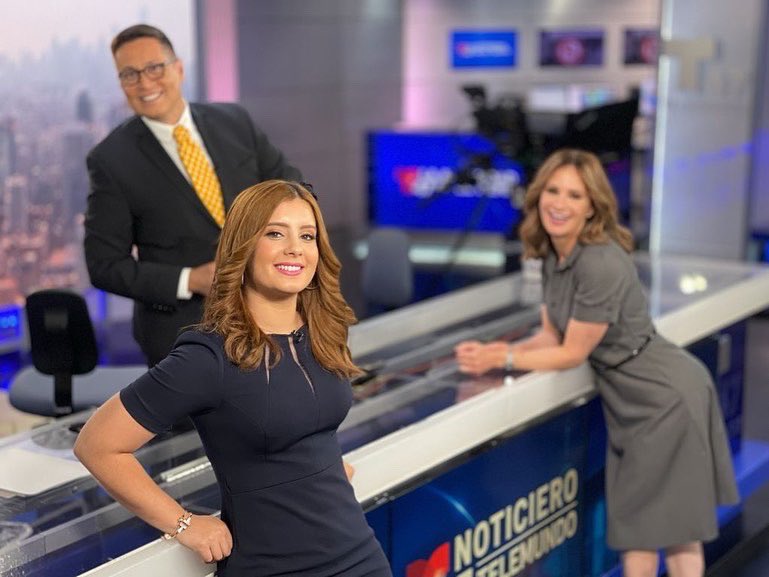 Ynoa earned her BA in journalism from Queens College. She then studied atmospheric science and geosciences for four years to acquire a transmission certificate in meteorology from Mississippi State University. Mother of a daughter and wife, Ynoa was born in Queens, New York to Dominican parents. He has 5 siblings and loves having a big family. 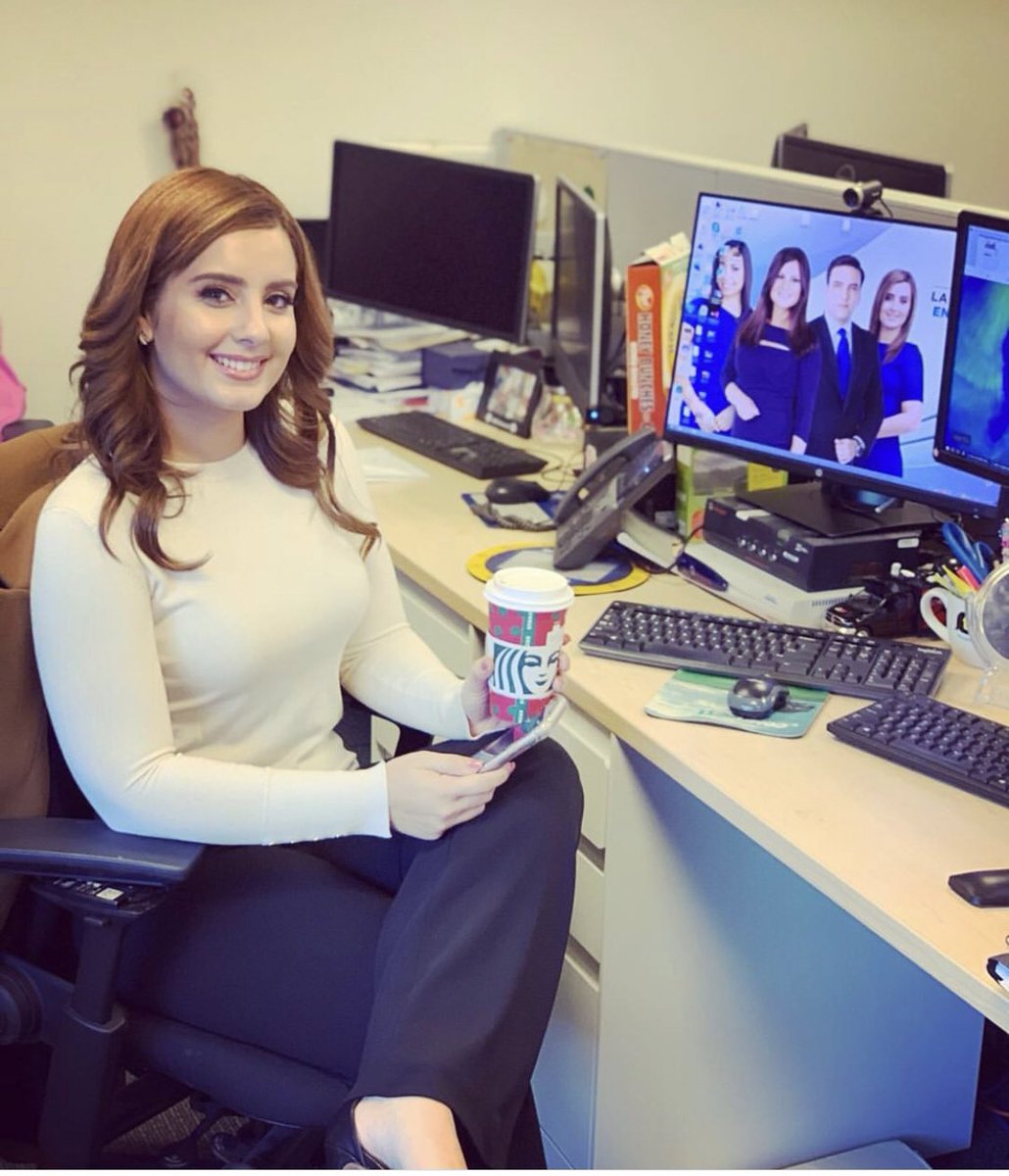 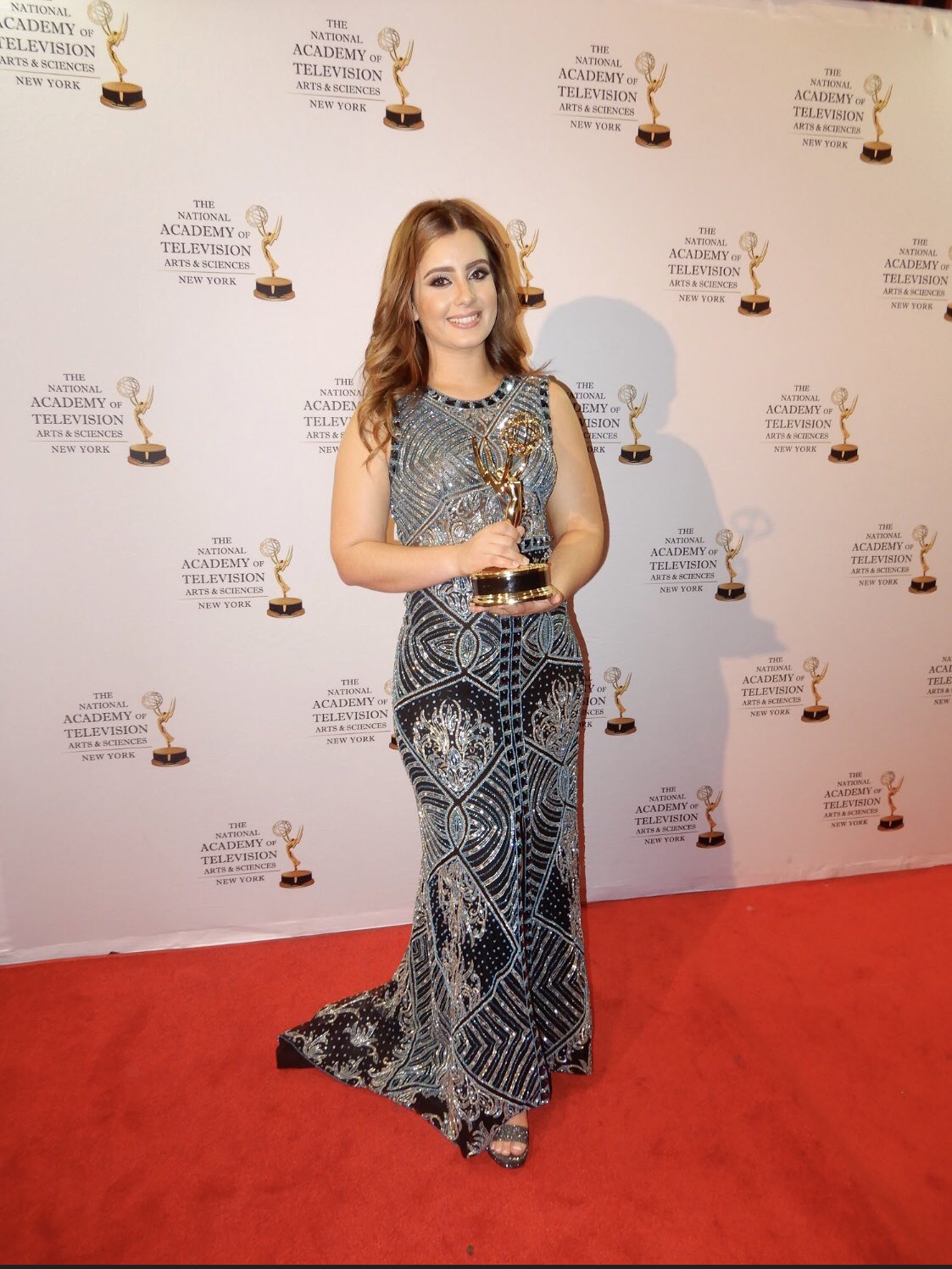 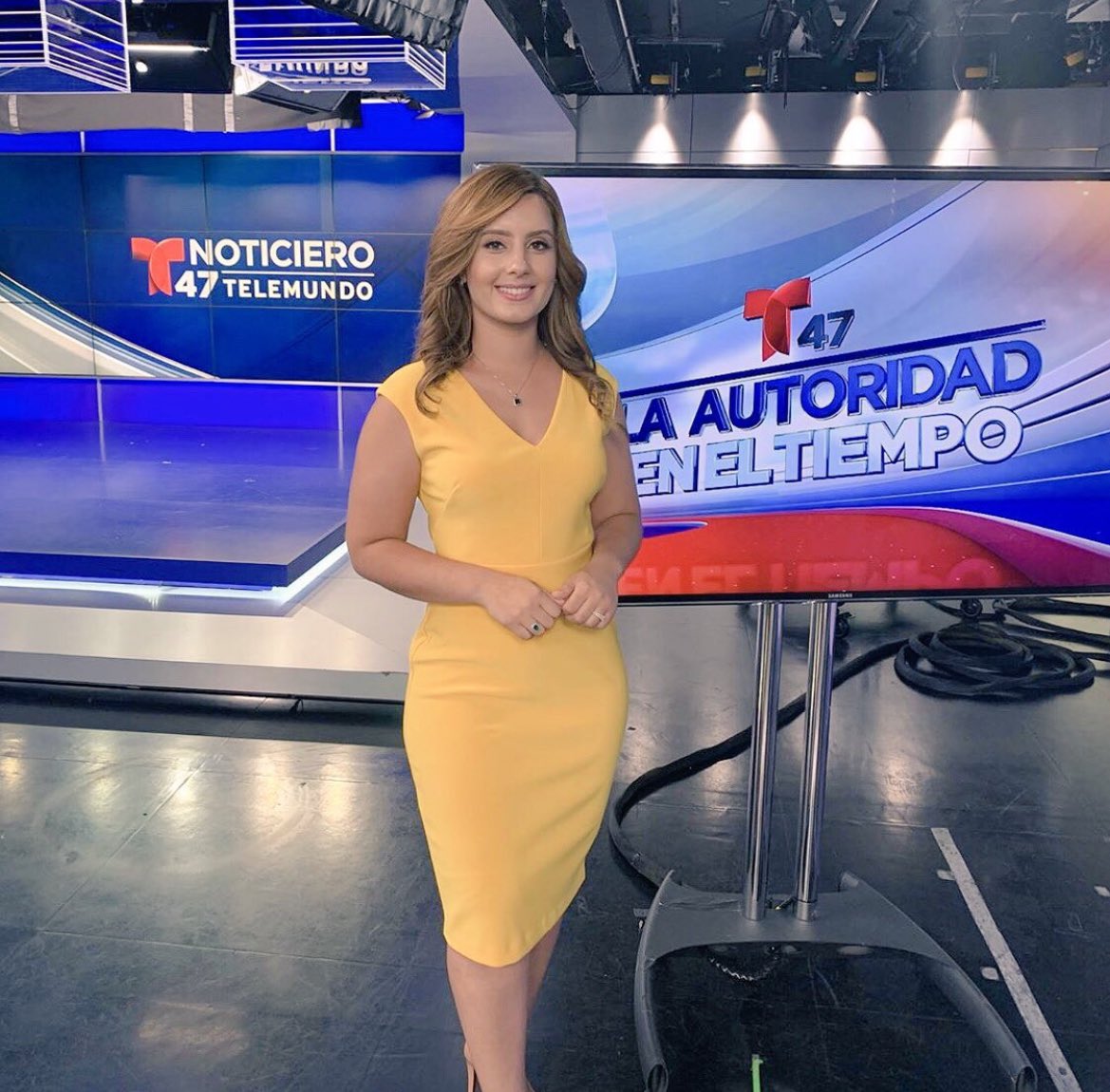