Ted Weschler is a former hedge fund manager and current investment manager at Berkshire Hathaway. Alongside Todd Combs, he is frequently cited as a potential future Chief Investment Officer of Berkshire. He was born in May 16, 1962.

Ted Weschler was born in Buffalo, New York, and spent much of his childhood in Erie, Pennsylvania. Due to his father’s position as an executive of the A&P, the family moved often, largely locating in cities throughout the Rust Belt. He is a 1989 graduate of the Wharton School of Business at the University of Pennsylvania, earning his bachelor’s degree in economics with concentrations in finance and accounting. 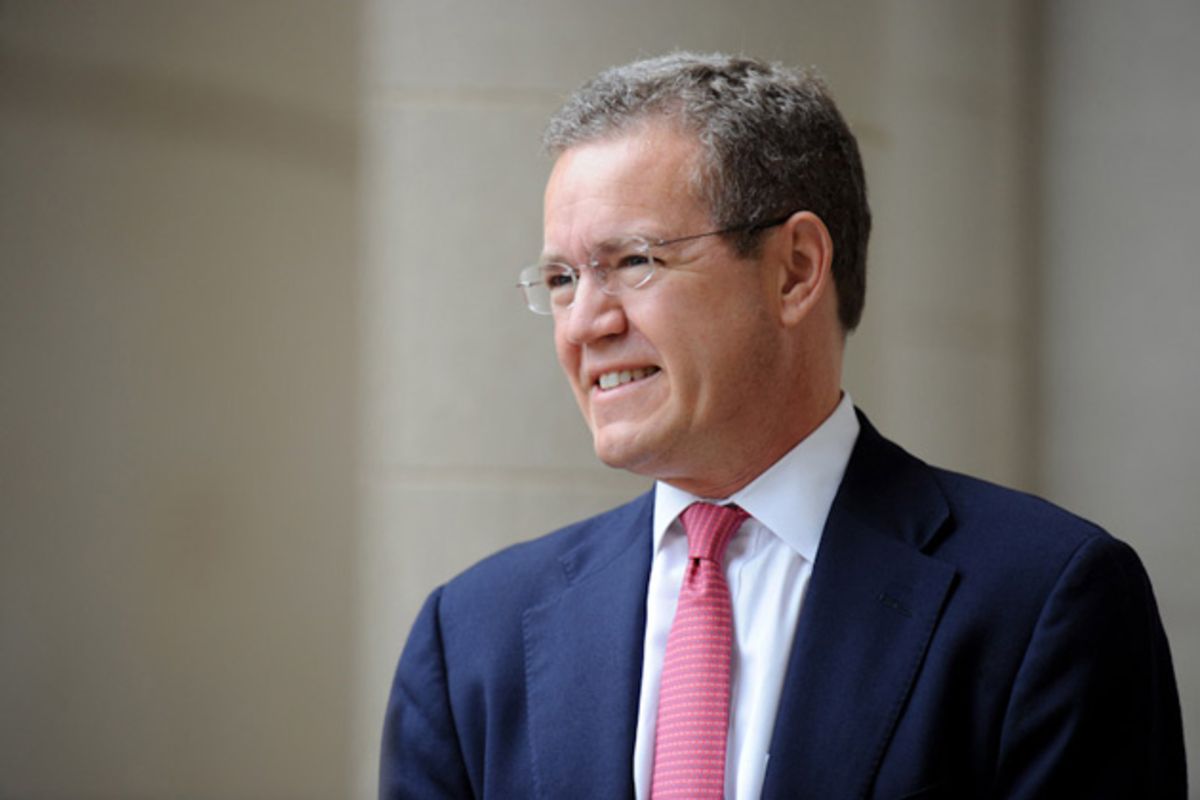 After graduating from Wharton, Weschler worked for six years at W. R. Grace and Company, an American chemical conglomerate. In 1989 he left Grace and for the next ten years was a partner in Quad-C Management, a private equity firm in Charlottesville, Virginia.

Weschler was the managing partner of hedge fund Peninsula Capital Advisors which he founded in 1999. Peninsula’s $2 billion fund returned 1236% percent before it was shuttered in 2011.

In July 2010, at $2,626,311, Weschler was the top bidder in a Glide Memorial Church auction to win a private lunch with Warren Buffett. In 2011, Weschler won a second lunch when he upped his bid to $2,626,411. His bids were anonymous until publicly announced by Fortune Magazine in September 2011.

In 2012, Weschler joined Buffett at Berkshire Hathaway, a year after Todd Combs joined as Berkshire’s first investment manager. As of 2019, he managed $13 billion of the equity portfolio and $8 billion in pension funds.

Weschler and his wife, Sheila, live in Charlottesville, Virginia with their two daughters, though he sometimes commutes to Omaha, Nebraska for his work at Berkshire Hathaway.

Utilizing which financial institution’s credit score/debit card are you able to...

vijesh - 0
Samantha Ruth Prabhu formerly known as Samantha Akkineni is a popular South Indian actress and is majorly known for working in Telugu and Tamil...