Todd Combs who in full is called Todd Anthony Combs is a former hedge fund manager and current investment manager at Berkshire Hathaway. He has been the chief executive officer (CEO) of GEICO since January 2020. Alongside Ted Weschler, he is frequently cited as a potential successor of Warren Buffett as the chief investment officer of Berkshire. In 2016 he was appointed board member of JPMorgan Chase.

Todd Anthony Combs was born and raised in Sarasota, Florida. He is a 1993 graduate of Florida State University, with degrees in finance and multinational business operations. Combs later attended Columbia Business School in New York City, graduating in 2002. 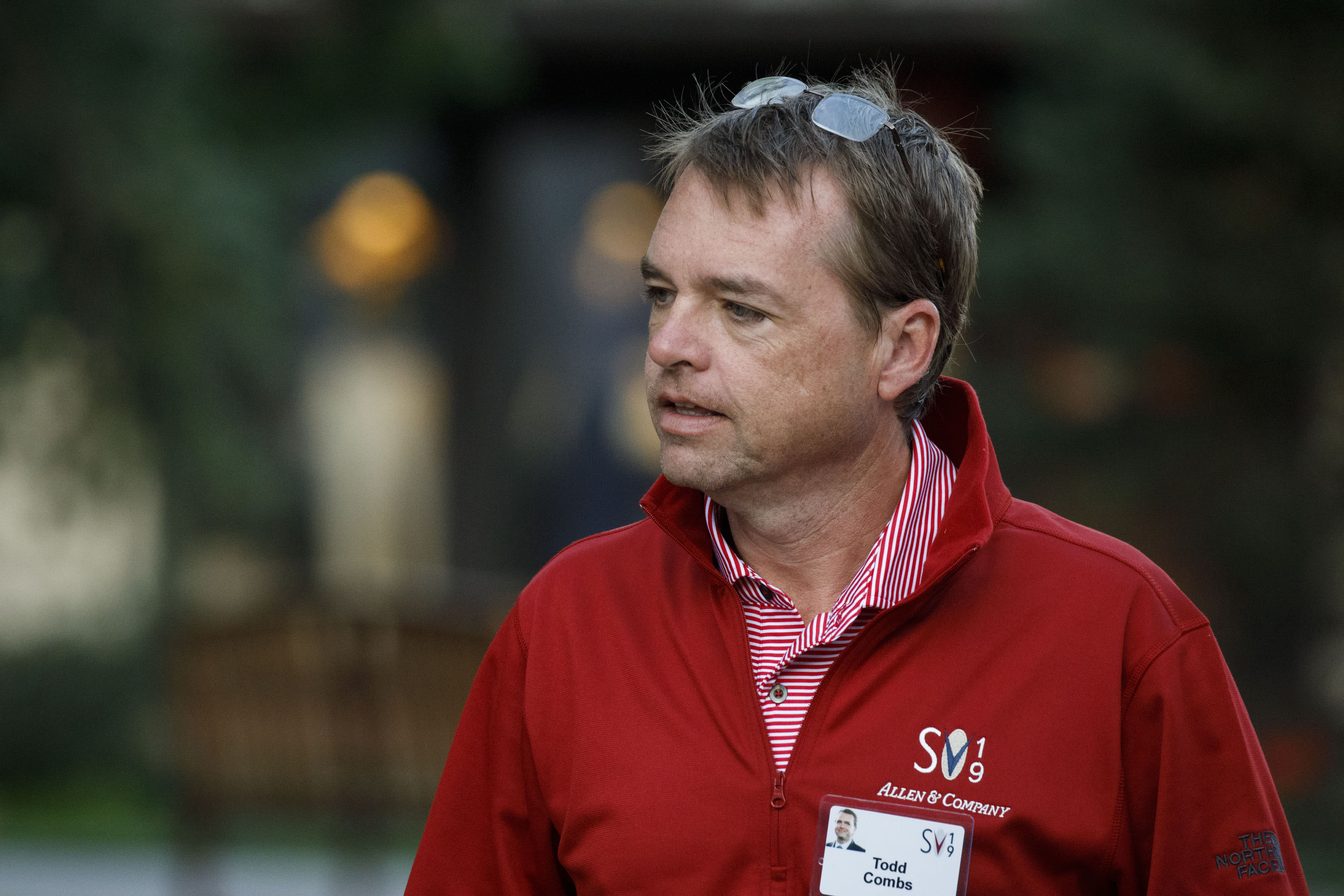 After graduating college, Combs became a financial analyst for the State of Florida Banking, Securities and Finance Division. From 1996 to 2000 he was a pricing analyst at Progressive Insurance and from 2000 to 2002 he was an insurance analyst at Keefe, Bruyette & Woods. From 2003 until 2005, Combs worked at Copper Arch Capital, a hedge fund run by Scott M. Sipprelle.

In 2005, with $35 million in seed money from Stone Point Capital, Combs formed Castle Point Capital. He served as Chief Executive Officer and Director of the Greenwich, CT based hedge fund until 2010, during which time the returns were a cumulative 34%, according to an investor. In October 2010, the Wall Street Journal reported that Buffett had tapped Combs to eventually replace him as the chief investment officer of Berkshire Hathaway.

In September 2016 Combs joined the board of U.S. bank JPMorgan Chase, an appointment that expanded Berkshire’s ties in the financial services industry to the top three banks in America.

On December 23 2019 Combs was announced as the new CEO of Berkshire holding GEICO. He will continue in his duties as a portfolio manager for Berkshire.

The Government Employees Insurance Company (GEICO) is an American auto insurance company with headquarters in Maryland. It is the second largest auto insurer in the United States, after State Farm. GEICO is a wholly owned subsidiary of Berkshire Hathaway that provides coverage for more than 24 million motor vehicles owned by more than 15 million policy holders as of 2017. GEICO writes private passenger automobile insurance in all 50 U.S. states and the District of Columbia.

The insurance agency sells policies through local agents, called GEICO Field Representatives, over the phone directly to the consumer via licensed insurance agents, and through their website.

Its mascot is a gold dust day gecko with a Cockney accent, voiced by English actor Jake Wood from 2005 until his termination due to a pay dispute in 2015. GEICO is well known in popular culture for its advertising, having made numerous commercials intended to entertain viewers.

GEICO also offers property insurance, as well as umbrella coverage which GEICO sells, but the risk on the policies are transferred to third party companies. GEICO manages the policies as the “insurance agent” and has a separate customer care team that handles the property and umbrella policies.