Vaibhav Taneja is currently Tesla’s Chief Accounting Officer and was appointed as a Director for Tesla’s Indian arm, Tesla India Motors and Energy Private Limited, in January of 2021. Taneja has more than two decades of accounting experience, having worked with multinational companies in technology, finance, retail and telecommunications during his career. Prior to his current role, he was a corporate controller at Tesla in which he has closely collaborated with previous CFO Deepak Ahuja and Kirkhorn on Tesla’s quarterly earnings, U.S. and international controllership, and closely collaborated with the financial planning and analysis functions.

Taneja joined Tesla in 2017 from SolarCity, a solar energy company that Tesla acquired in 2016, where he originally served as vice president and later corporate controller and led the successful integration of both companies’ accounting teams. At SolarCity, his responsibilities in addition to controllership included mergers integration billing and collections, direct and indirect taxation in addition to directly liaising with the financial planning and analysis functions and investor relations.

Taneja was most recently Tesla’s corporate controller. His employment with the automaker began through SolarCity, the solar company that Tesla acquired in 2016. Taneja was vice president of SolarCity’s accounting department until February 2017. He then served as Tesla’s assistant corporate controller between February 2017 and May 2018 before taking the lead position. 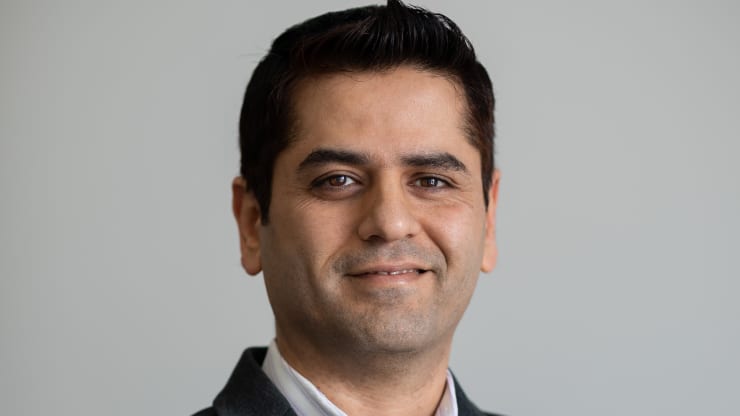 Taneja has a stock option grant of $6 million and a restricted stock unit grant of $2 million, which will also vest over four years.

There is not much information provided about his earlier education. Although, we have much to tell you. VaibhavTaneja has done his bachelor’s degree in commerce from Delhi University, i.e; Bachelors of Commerce, from 1996 to 1999.

Tesla Inc. designs, manufactures, and sells high-performance electric vehicles and electric vehicle powertrain components. The Company owns its sales and service network and sells electric powertrain components to other automobile manufacturers. Tesla serves customers worldwide.
Tesla’s mission is to accelerate the world’s transition to sustainable energy. Since its founding in 2003, Tesla has broken new barriers in developing high-performance automobiles that are not only the world’s best and highest-selling pure electric vehicles—with long range and absolutely no tailpipe emissions—but also the safest, highest-rated cars on the road in the world.
Beyond the flagship Model S sedan and the falcon-winged door Model X sports utility vehicle, Tesla also offers a smaller, simpler and more affordable mid-sized sedan, Model 3, which it is expected will truly propel electric vehicles into the mainstream.

In addition, with the opening of the Gigafactory and the acquisition of SolarCity, Tesla now offers a full suite of energy products that incorporates solar, storage, and grid services. As the world’s only fully integrated sustainable energy company, Tesla is at the vanguard of the world’s inevitable shift towards a sustainable energy platform.

vijesh - 0
Lillie Price Stevenson is the adopted daughter of actors Kirstie Alley and Parker Stevenson. She gets good looks from her parents & looks like...