Vidula was born in Kolhapur on 7th December 2002. She was born & bought up in Kolhapur. She lives in Kolhapur, in Ambai Defense Colony. Wanting to become an actrss was her life time dream. She did her schooling at Kolhapur Chate High School. She’s got a sibling by name Vaidahi Chougule. She is unmarried and very young. She was in 10th standard when she got to act in the serial. Due to tight shooting schedule time, she didn’t attend the 10th Standard examinations. She agreed later on to give the test.

Recently, Vidula made her debut on Colors Marathi serial television, Jeev Zala Yeda Pisa. Through this serial she plays a role by name Siddhi opposite to actor Ashok Phal Dessai. This serial is popular with many Mumbai people. Vidula’s character is also very well known. For this serial, she gave audition for the first time in her life, and selected as lead character. She took this opportunity and played her character very persuasively. At the very young age, She is very famous. 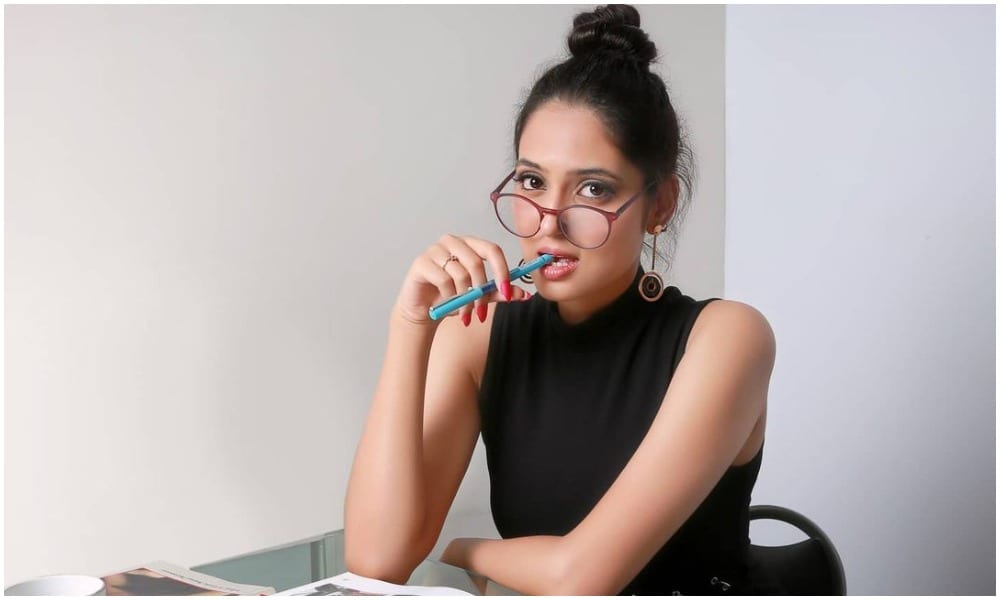 She had entered the Shinde Theatre Academy in Kolhapur before entering on television. By 3rd standard she started her acting lessons. For several children’s plays, she played a part for Marathi theater such as Aadinbachya Betavar, Bappa Hajir Ho etc. She’d won Natya Parishad’s Best Actress Award. She also won a grant from Cultural Resources and Learning Centre. She just enjoys dancing, and swimming. Yet, she made acting first priority.

She also acted in the short film by name Daag, where she played the role of Shobha. 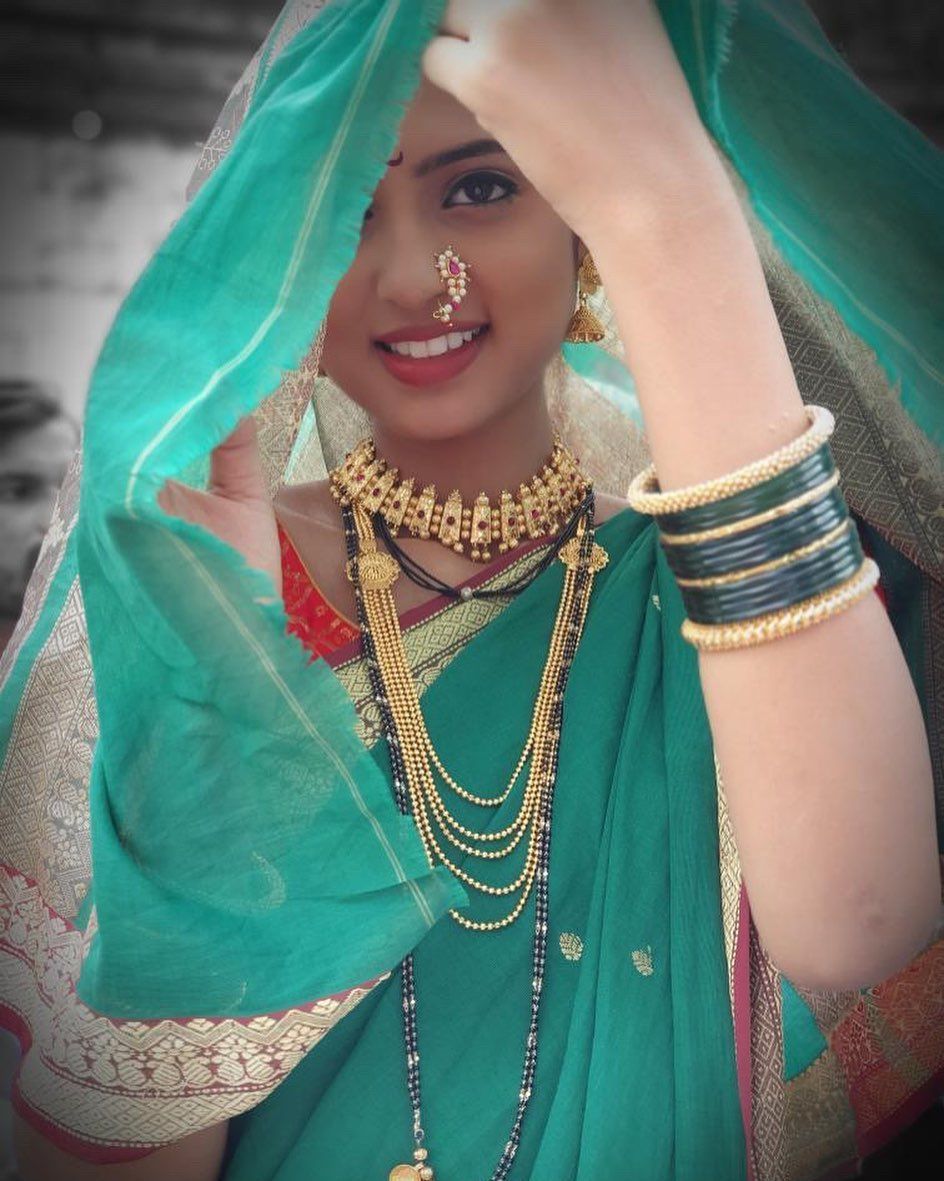 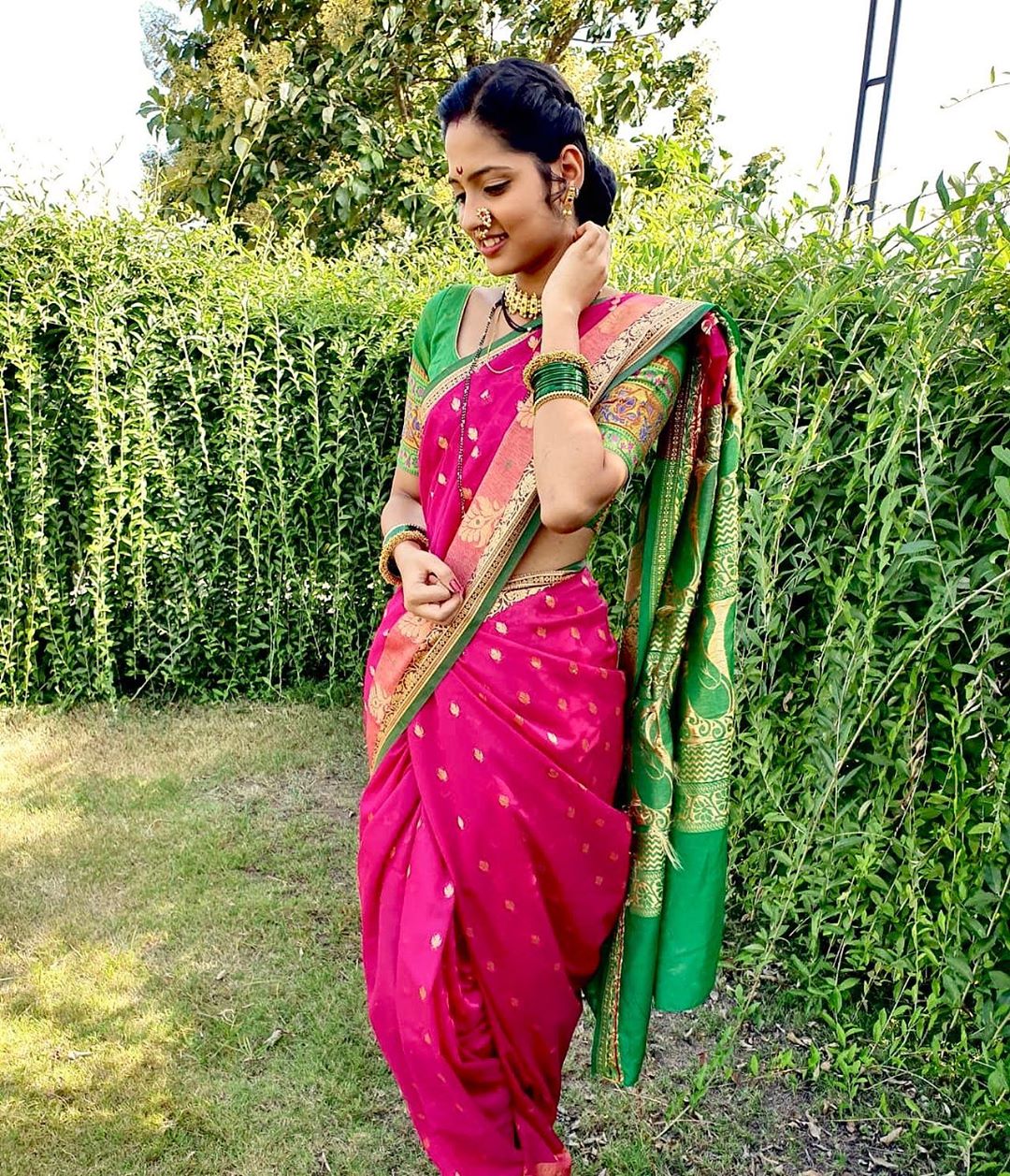 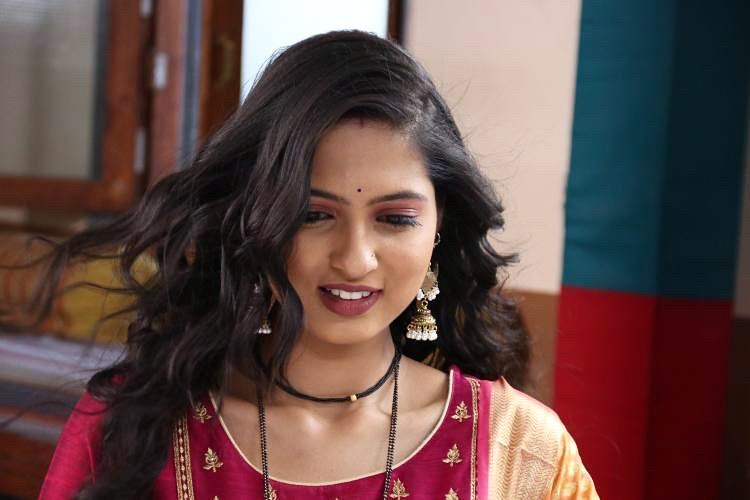