Zubeda Ali is wife of Actor Ali who is one of the well recognised comedians of Telegu film industry. She is currently running her own YouTube channel and has gained popularity in very short span of time. She has gained 200K YouTube subscribers in a span of just one month with most of her videos scaling views above 1 Million. After the demise of her mother in law she is being able to explore the vlogger side of her. She has been awesome with her presentations through her YouTube videos.

Zubeda who is also known as Zubeda Sultana married Ali in the year 1994. Ali was known for his work in movies such as Hello Brother, Yamaleela, Shubhalagnam, Ghatotkachudu, Amma Nanna O Tamila Ammayi, Pokiri and Gabbar Singh to name a few. He won Nandi Award for Best Child Actor -Seethakoka Chiluka (1981) and Nandi Special Jury Award for Pittala Dora (1996). He was last seen in the film Chanakya in 2019.

Ali tied the knot with Zubeda Sultana Begum in 1994, and they have two daughters, Mohd Fathima Rameezun and Zuveria Meethi and a son, Mohd Abdul Subhan. Ali is also a television presenter who hosts the popular talk show Ali Tho Saradaga in a famous channel. 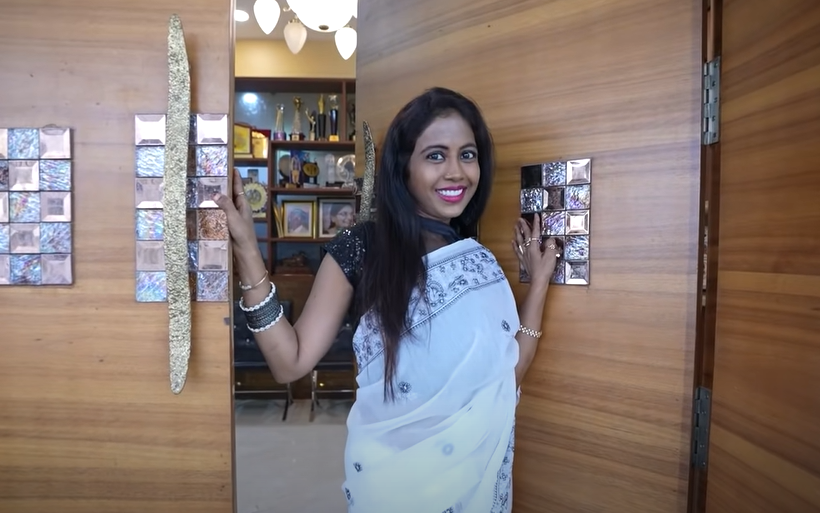 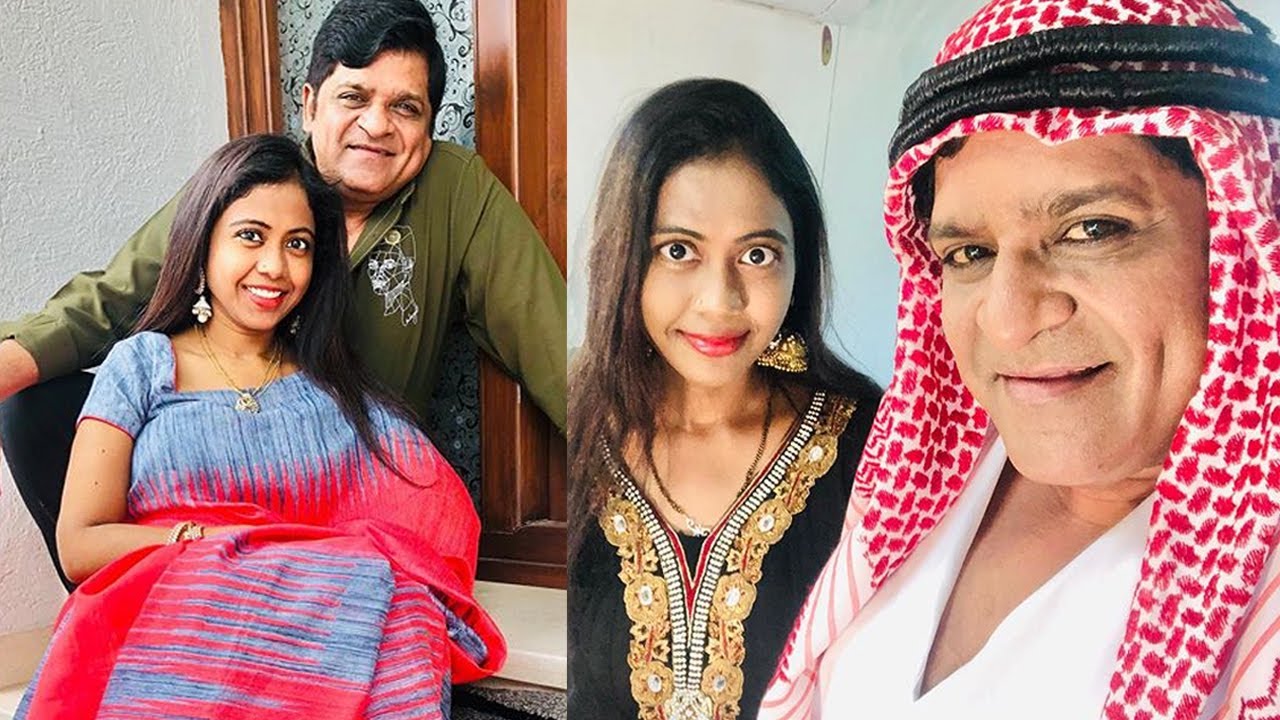 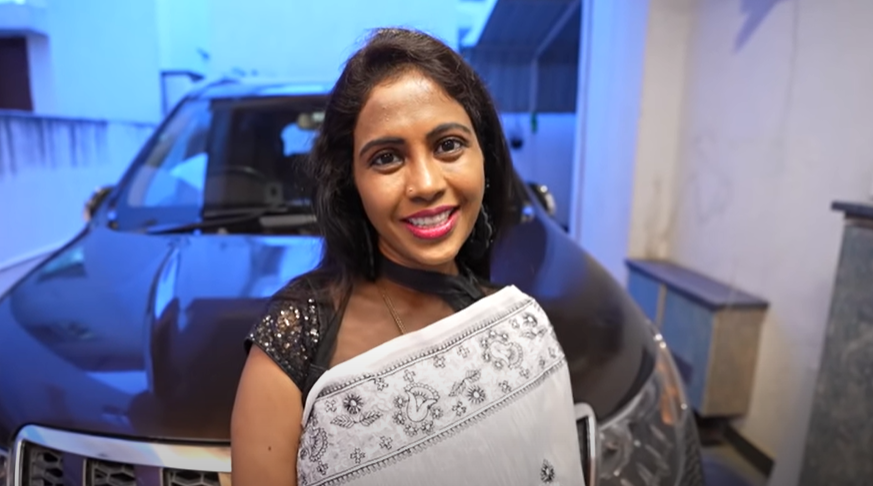 Ali’s wife Zubeda shared a video promo on her official YouTube channel in which she shared a few glimpses from their home tour.

From the video, one can catch a glimpse of actor Ali reading a book in the room and later the duo showed their interior views of their lovely home. Ali showed his sister who used to wake him up in his childhood and showed the awards he received. Later, Zubeda showed their namaz room, swimming pool, gym, etc.

The total net worth of Zubeda is ₹25 Lakhs. After demise of her mother inlaw she started her own YouTube Channel and is expected to earn some handsome bucks which would definitely increase her net worth.