RJ Kajal is Video Jockey and Actress, who works in Telugu Film Industry. She was born on 1991 and brought up in Vijayawada, Andhra Pradesh. Primarily, she started her journey as a radio jockey in Red FM. RJ Kajal started her YouTube channel in January 2021 & it is managed by Tamada Media. On her channel, she usually uploads exclusive interviews with popular celebrities that include actors, YouTubers, etc. Currently, her channel has over 118k subscribers with 13 million total video views.

Her fame has helped her become a contestant in the world’s biggest reality show Bigg Boss Telugu season 5. She is competing to become the winner among 18 other contestants. 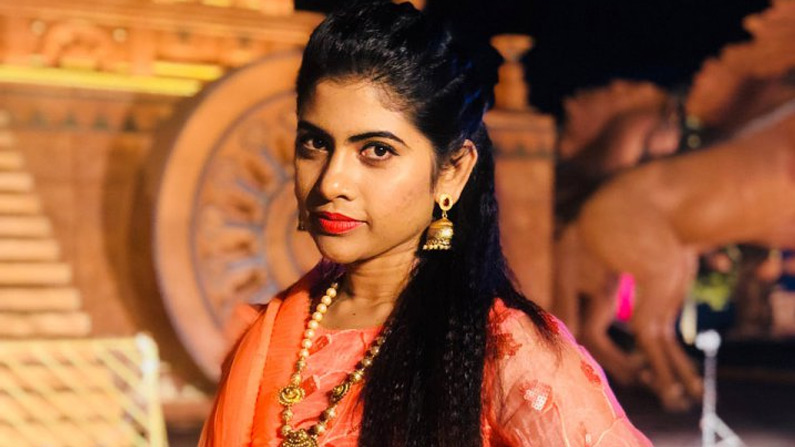 RJ Kajal was born in an Indian Muslim family on 24 February 1992 in Vijayawada, Andhra Pradesh, India. Her full name is Kajal Seelamsetty & her zodiac sign is Pisces. She completed her schooling at a private school in her hometown. However, she hasn’t shared any details about her educational qualifications.

She follows the Islam religion. However, there is no information available about her parents or siblings right now. Her marital status is married & her husband’s name is Vijay Seelamsetty. She has a daughter named Ashreen.

She Started her Career as Radio Jockey in Red FM, Hyderabad and She also used  to host Movie and Opening events. She made her voice dubbing debut with Ninnu Kalisaka (2009), after that She Started dubbed for female leads in many well known Telugu daily soap Serials like Janaki Kalaganaledu, Bangaru Panjaram, and Neevalle Neevalle. 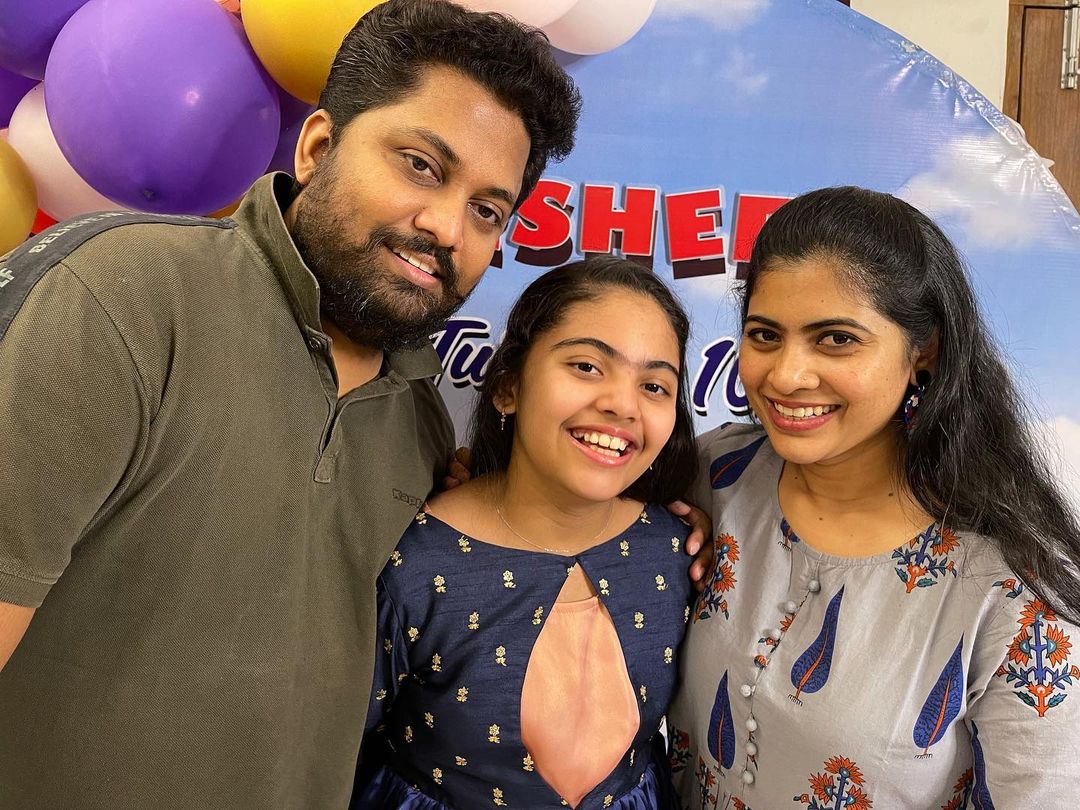 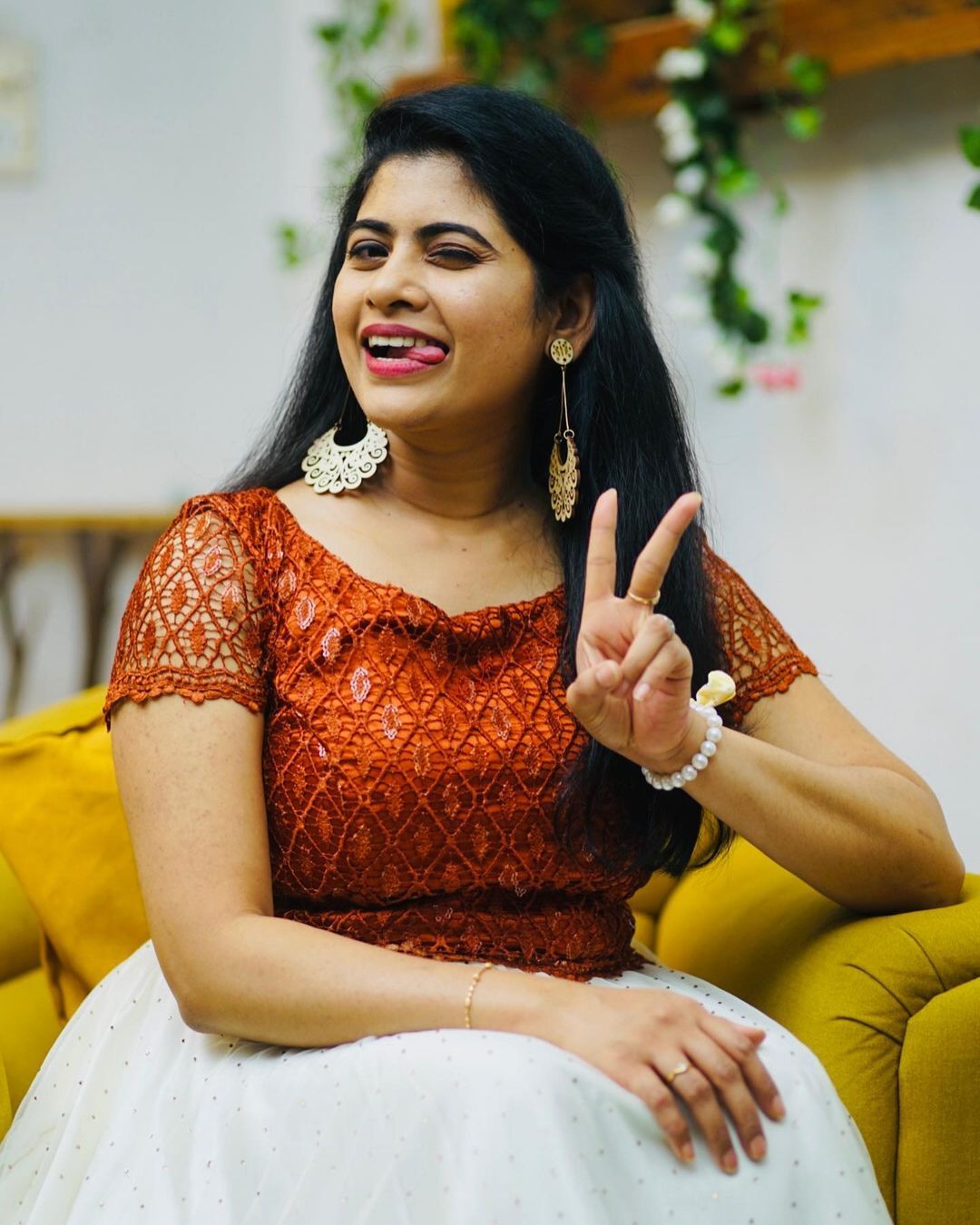 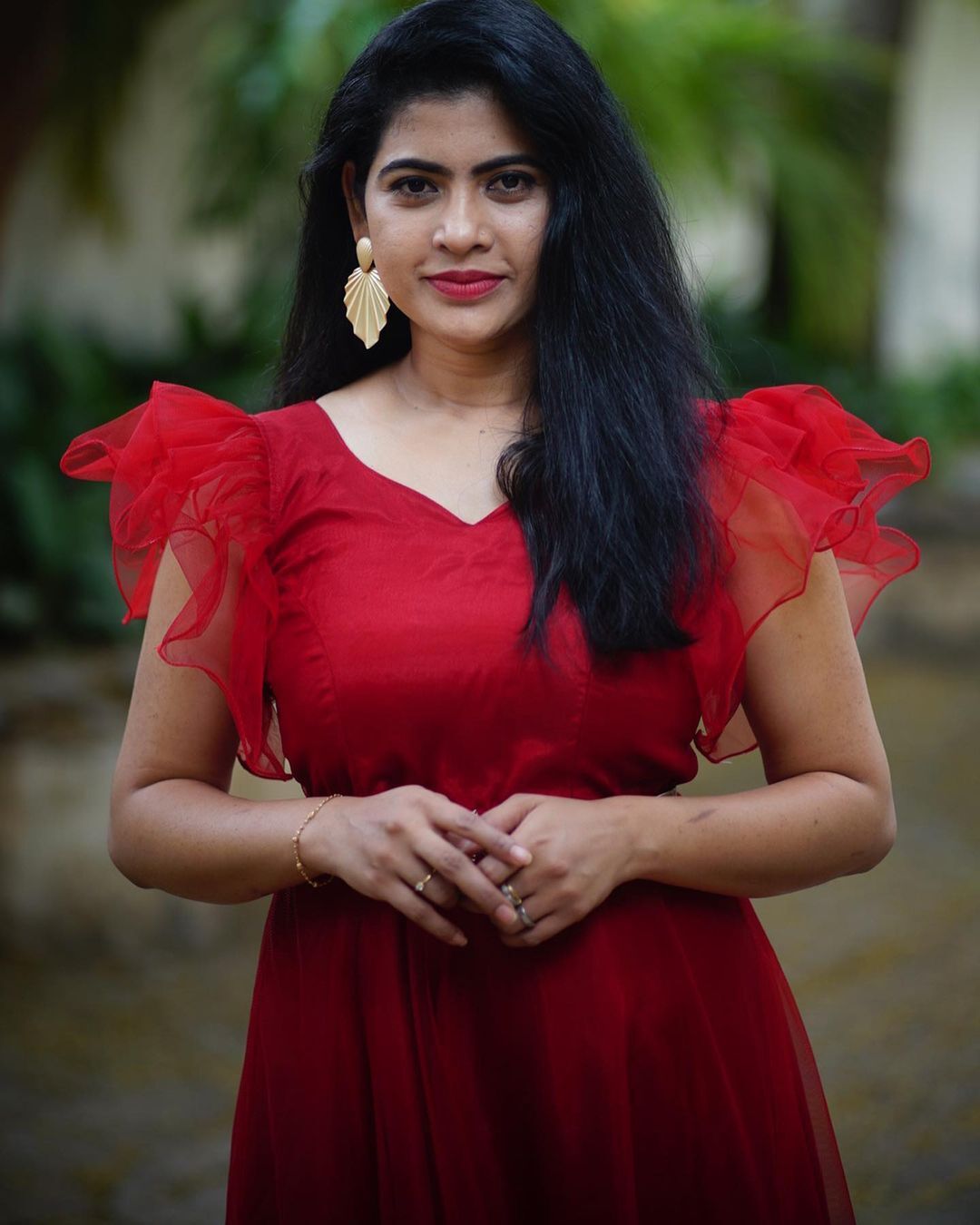 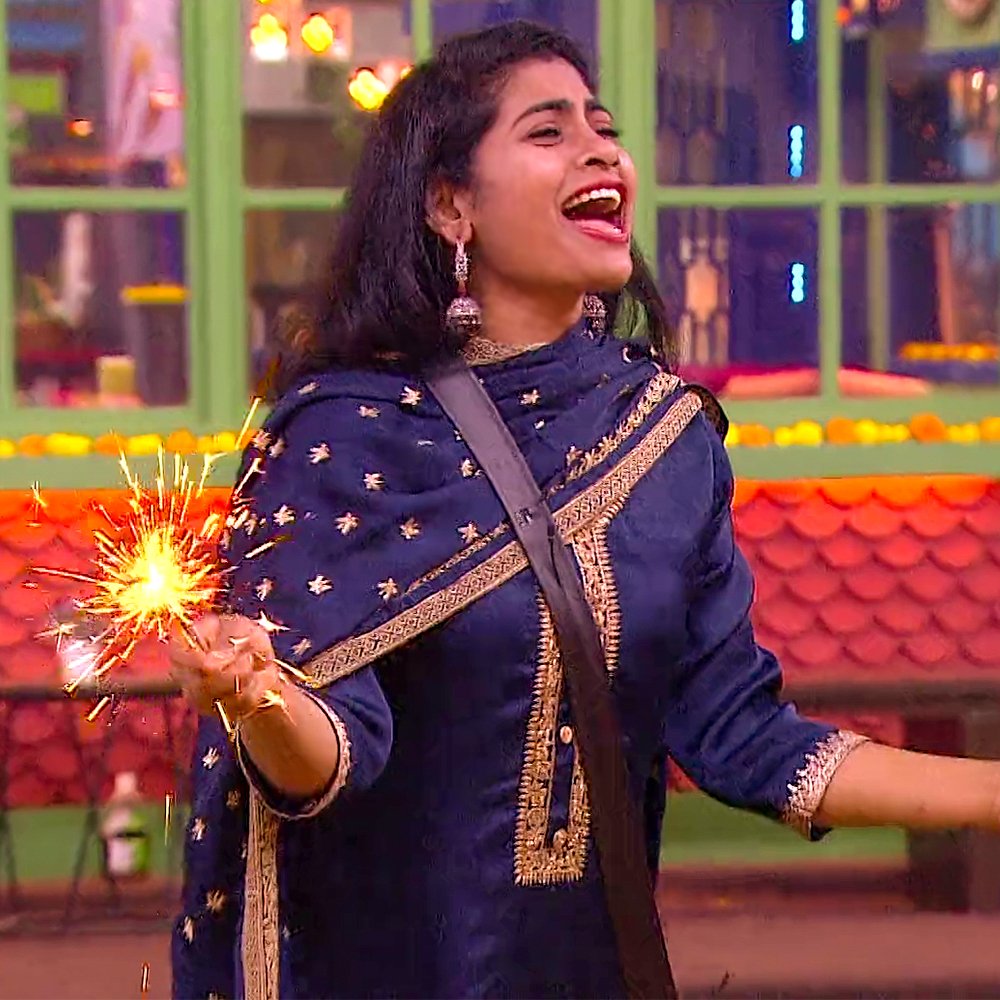 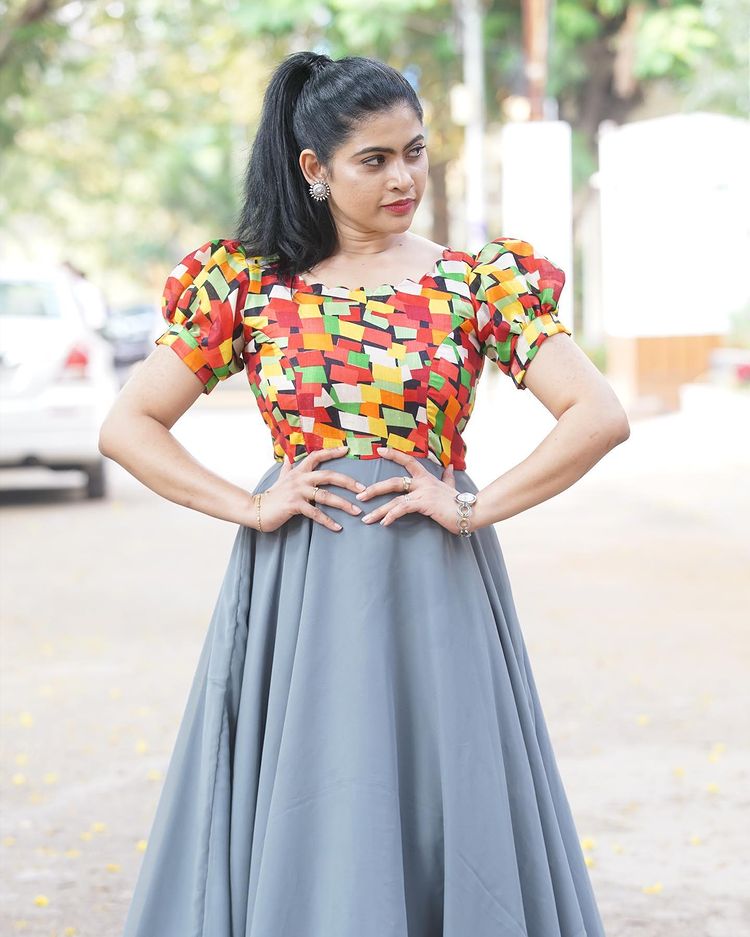 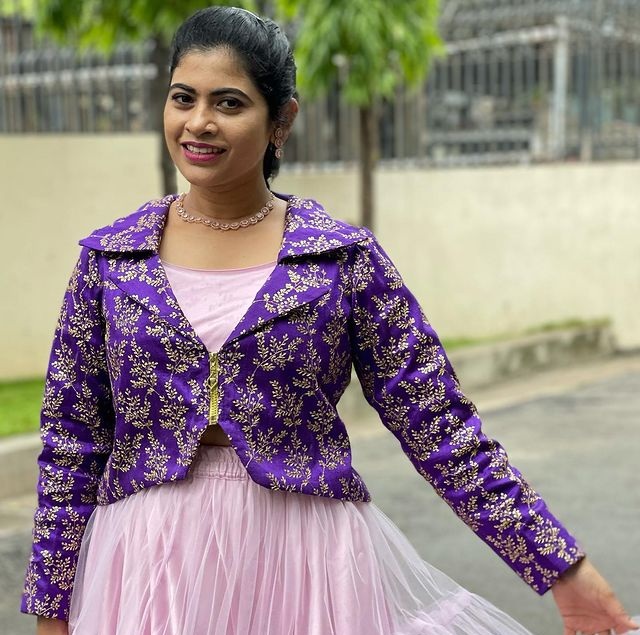 vijesh - 0
Parag Agrawal is an Indian-American technical executive who was chosen as the Chief Executive Officer (CEO) of Twitter on 29 November 2021. He is...