Sushma Gopal is a Youtube star and short film actress. She came into the limelight for her comedy web series “Warangal Vandana” besides Aishwarya Reddy. She was just another Mancherial girl, dreaming of doing something creative and not become just another engineer and doctor. Her sustained zest got her a chance to act as Warangal Vandhana  a trending YouTube web series directed by Srikanth Eppa. While acting in short films made by her common friends, she discovered she wanted to be an entertainer, regardless of the medium.

Shushma Gopal was born in Chennur village of Mancherial district in Telangana state on 25th July 2002. As of 2021 she is 19 Years old. She was selected in Tamada medias web series Warangal Vandhana as a friend role opposite main character. She was actually referred by Vikas one of her friends for auditions for this role. Her father Thipparthi Venugopal is a Doctor and her mother Srikala being a house wife encouraged her daughter for acting in web series. She has an elder brother named Vishnu who is doing architecture course. 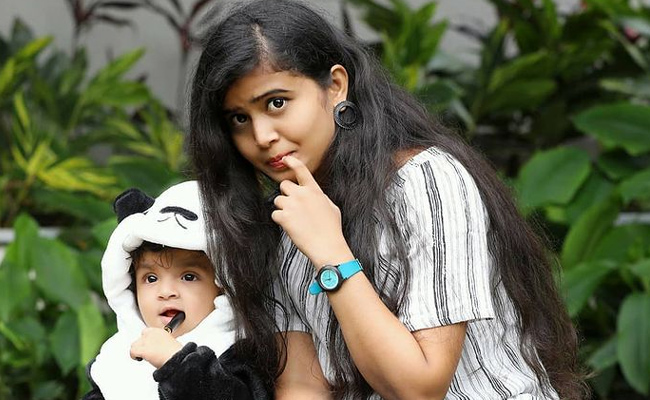 Sushma studied her schooling in her hometown at Chennur while she completed her intermediate at Hyderabad. This is where she gets an opportunity to work in the web series which took Telangana audience by storm. Her role as Warangal Vandana’s friend has remarkably bought her into lime light. She later started doing web series while continuing to do her graduation in Hyderabad itself. 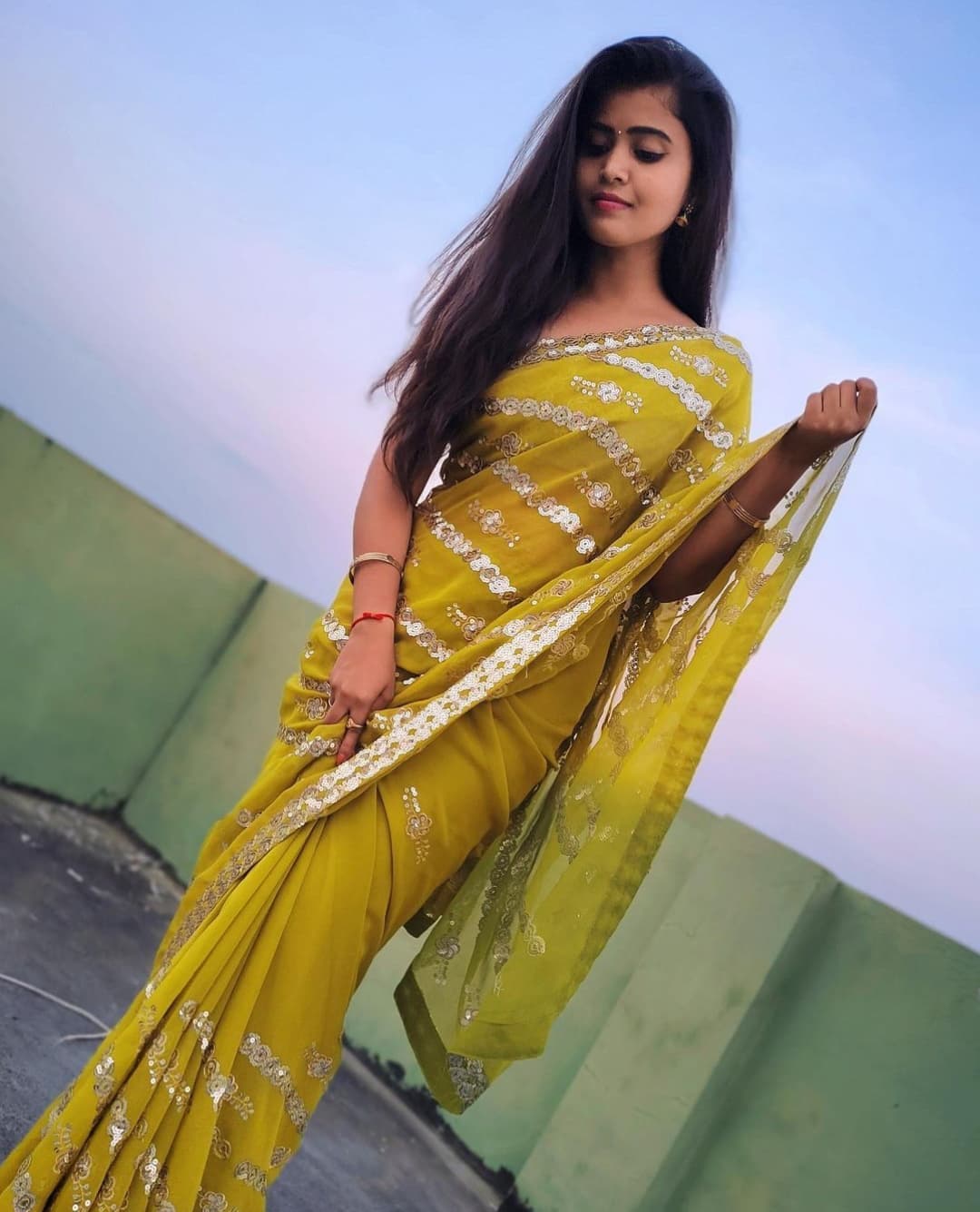 Sushma has her own fan base apart from Aishwarya Reddy. She has her Instagram account where she posts her modelling photoshoots and web series updates. She 141K Followers in her Instagram account. She also has her own YouTube channel in collaboration with Tamada Media. She has 124K subscribers in her YouTube account. She has worked in 80+ web series till date and she always stays trending in her YouTube videos. 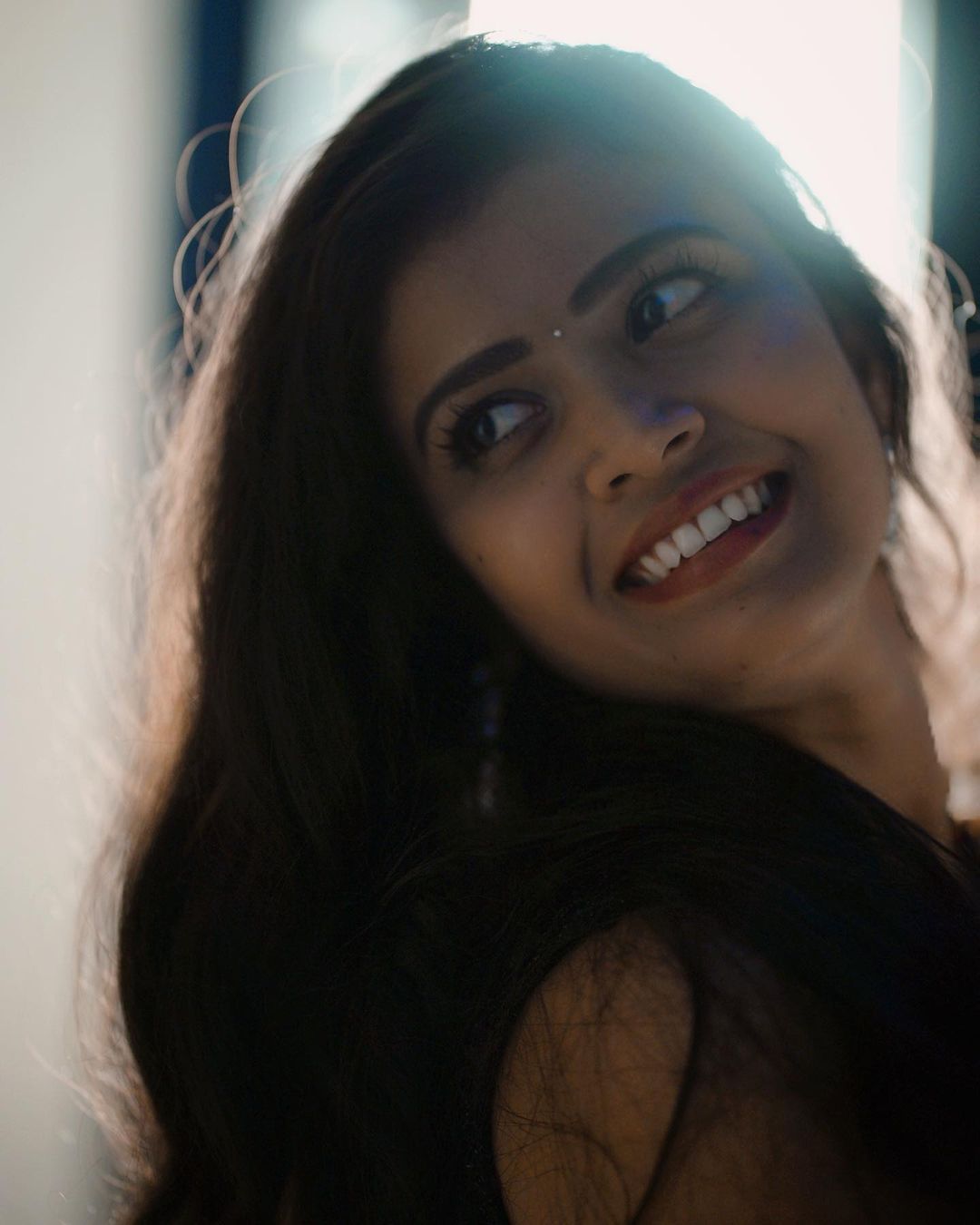 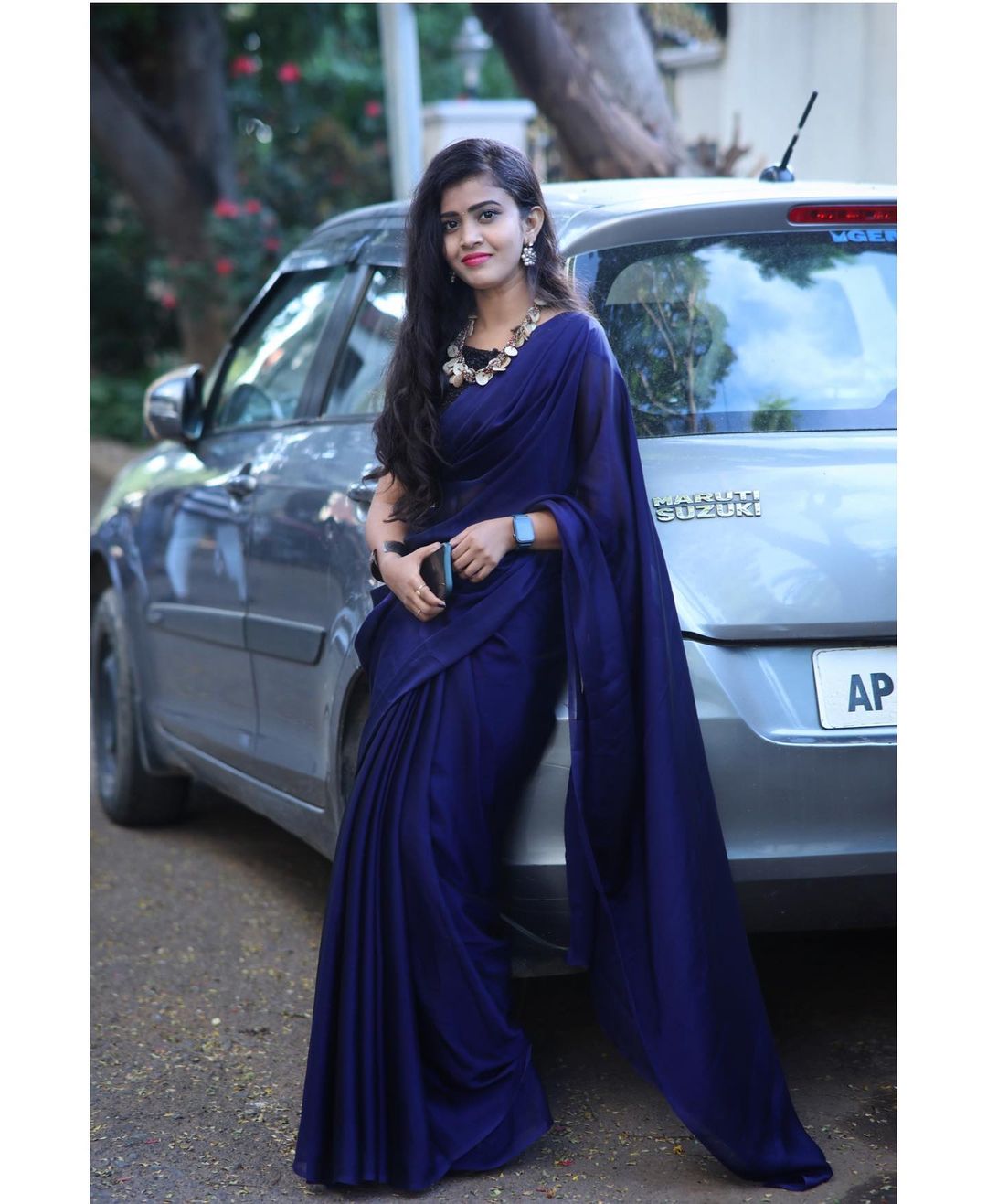 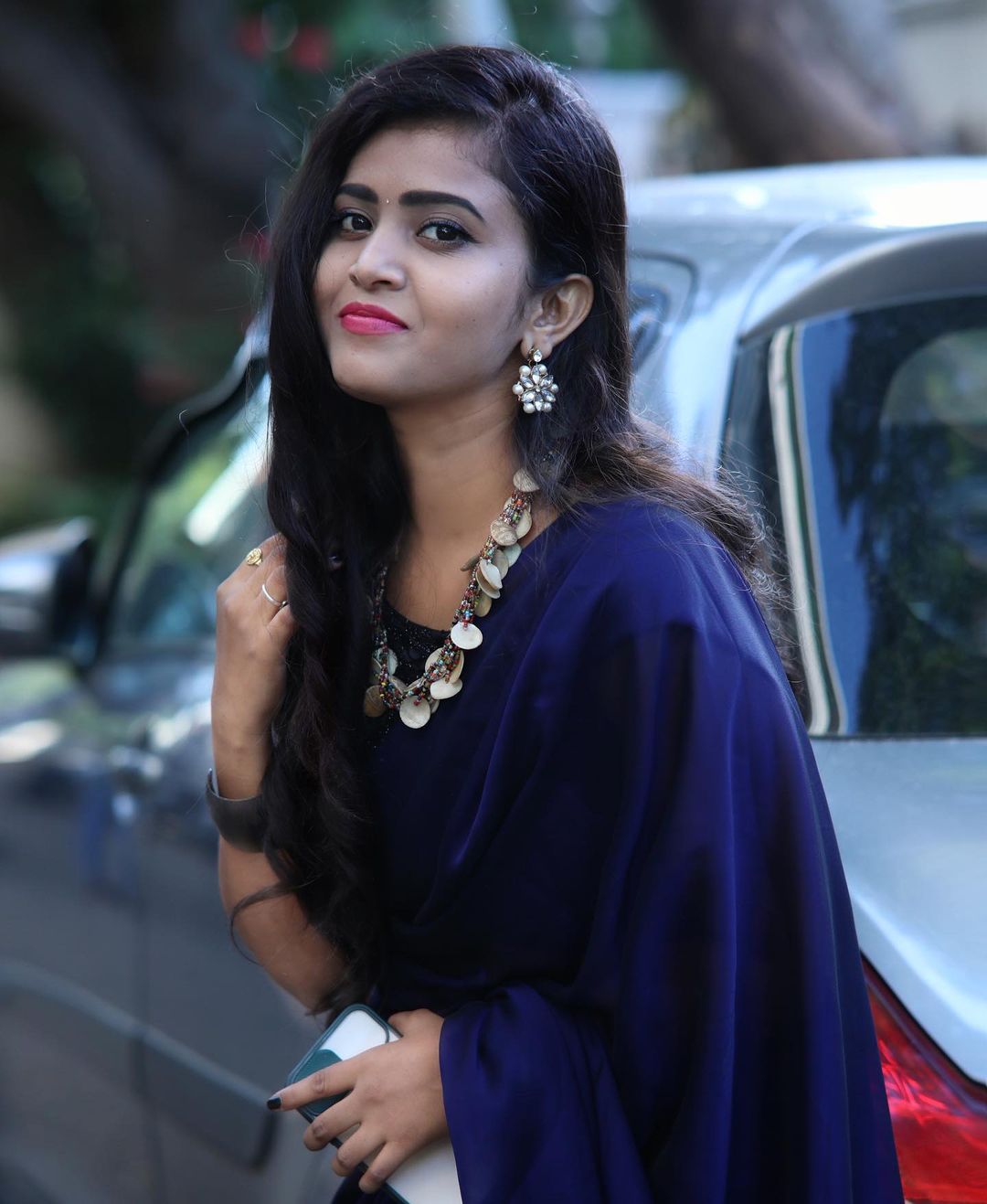 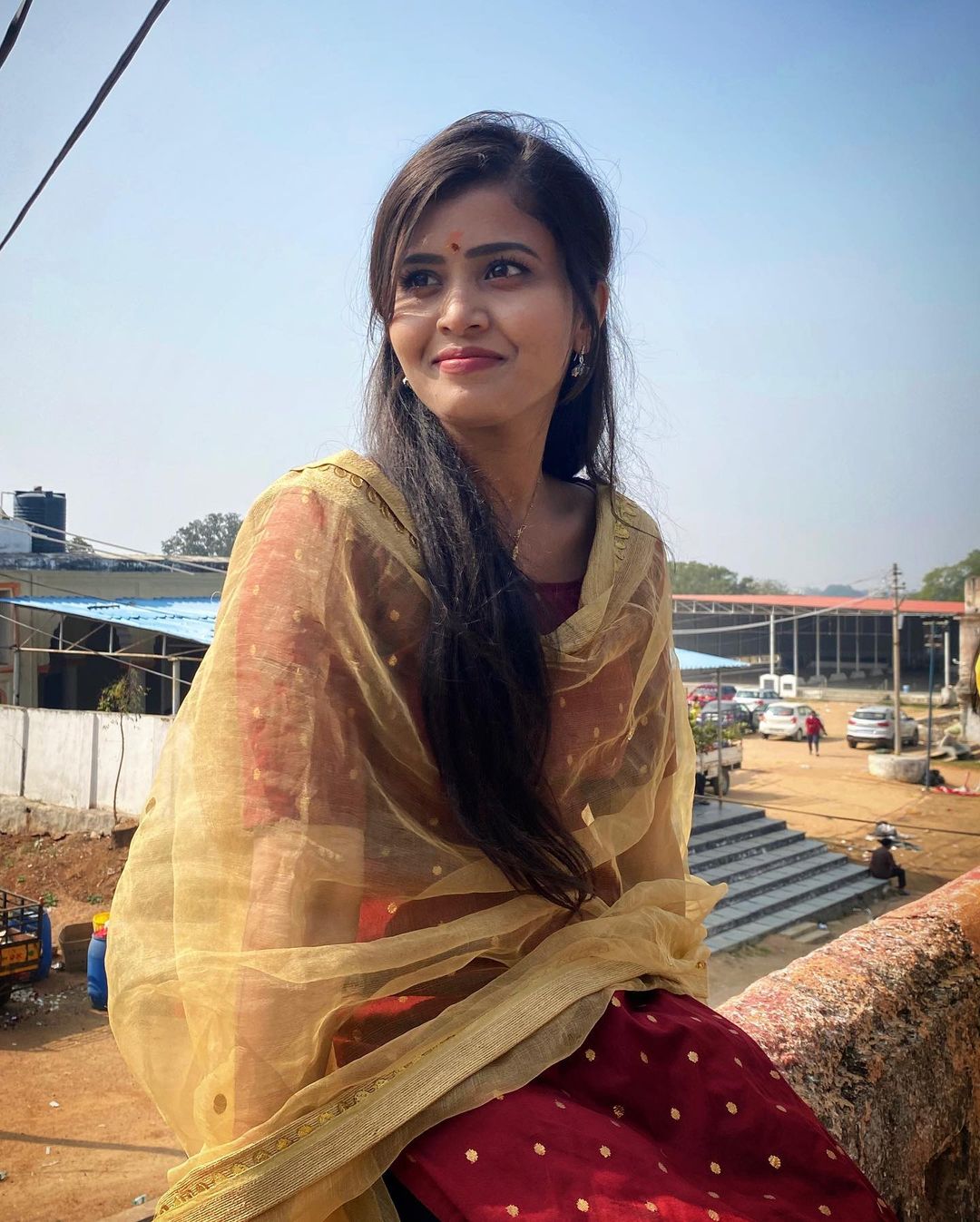 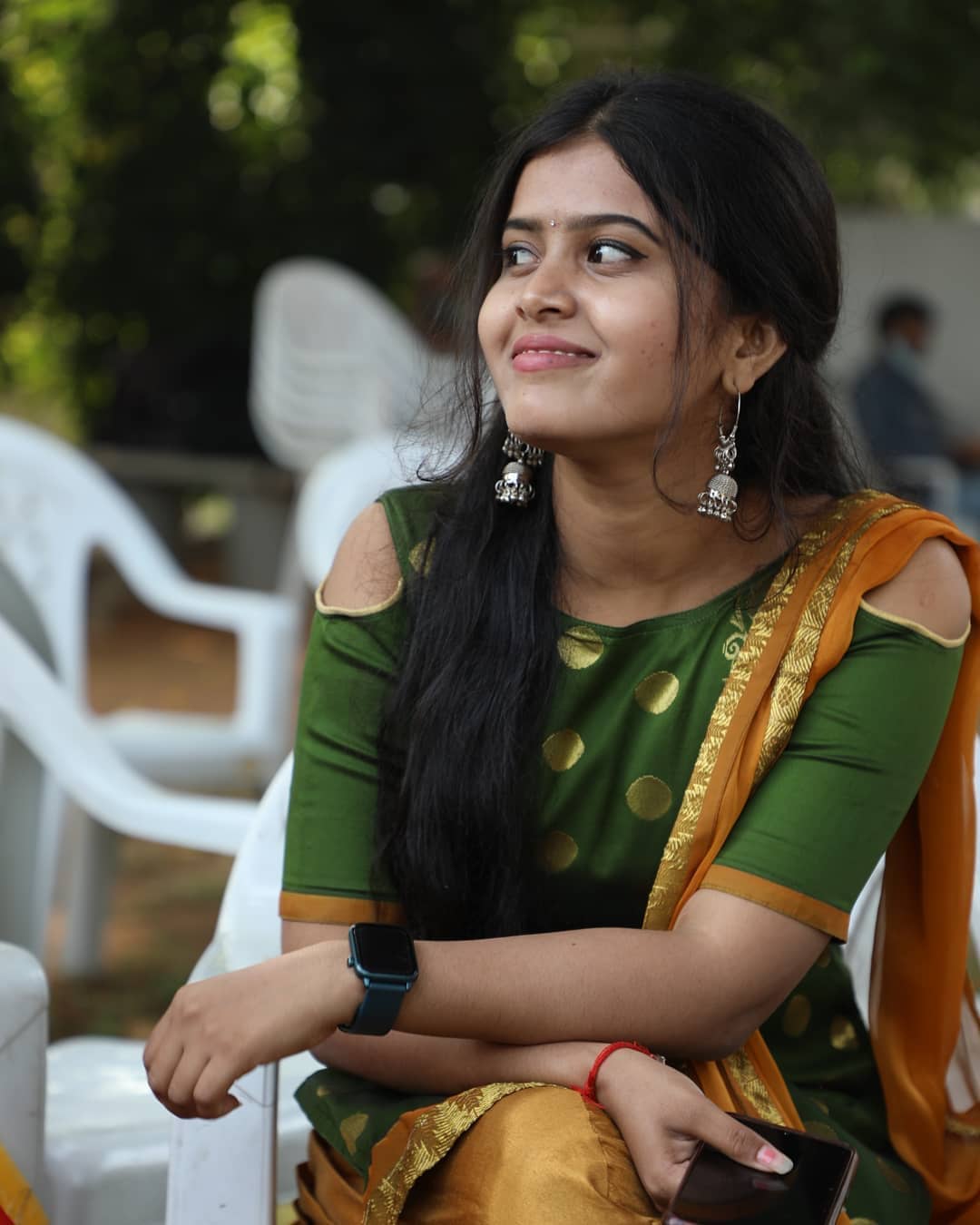 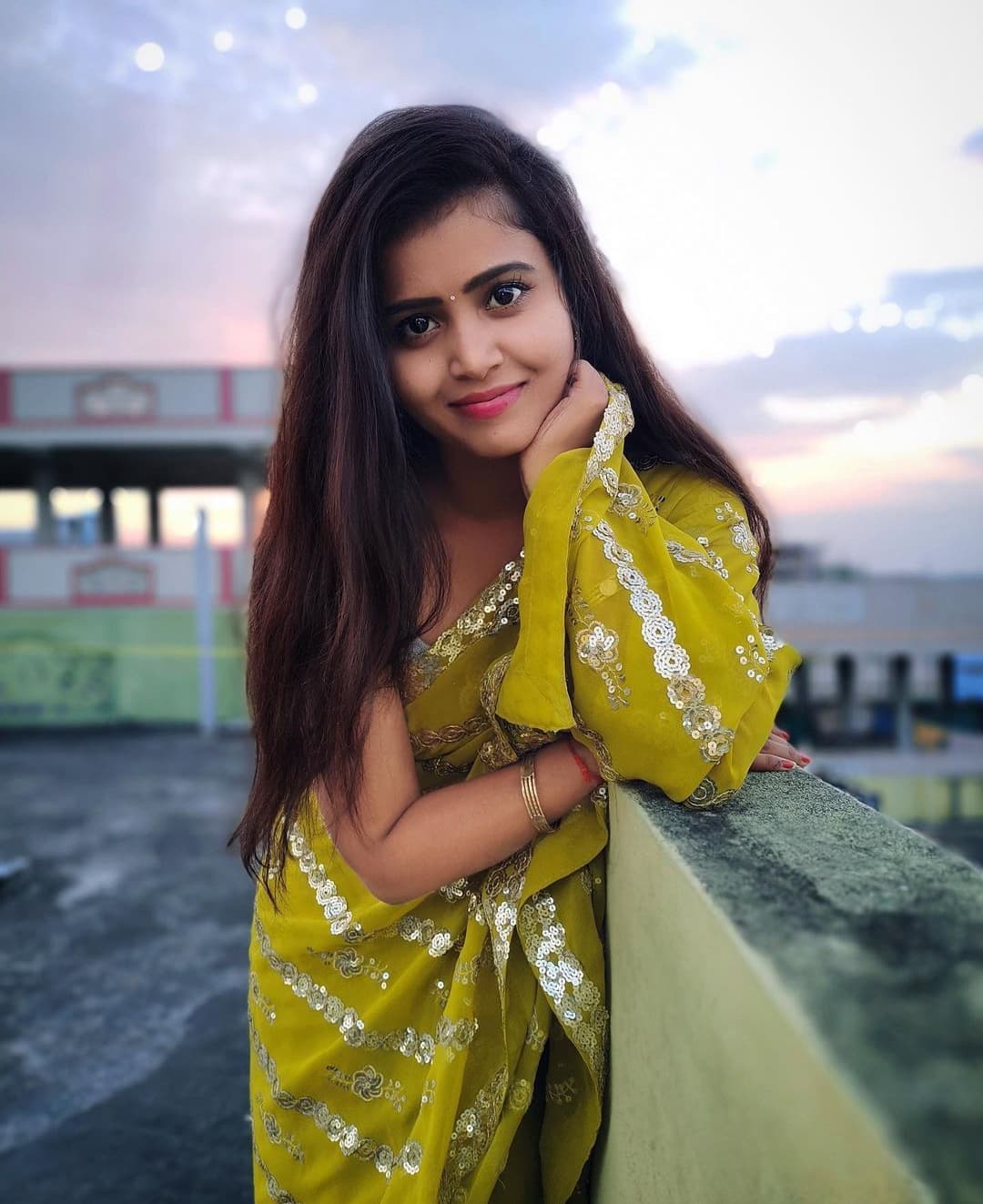