Hamida Khatoon is an Indian Film Actress, who mainly works in the Telugu Film industry. She was born on Sunday, June 6, 1993, in Kolkata, West Bengal, India. In 2015, she started his acting career in the Telugu Film Industry with the ‘Sahasam Seyara Dimbaka’ movie. She then acted in the ‘Bhadram Be Careful Brotheru’ Movie.

She did her schooling at St. Thomas Day School, Kolkata and later, finished her graduation from Calcutta University, Kolkata. After her studies, she along with her family moved to Hyderabad in 2013. Apart from acting, she was also known as Interior Designer. In 2021, She came to limelight in the reality show Bigg Boss Telugu Season 5. 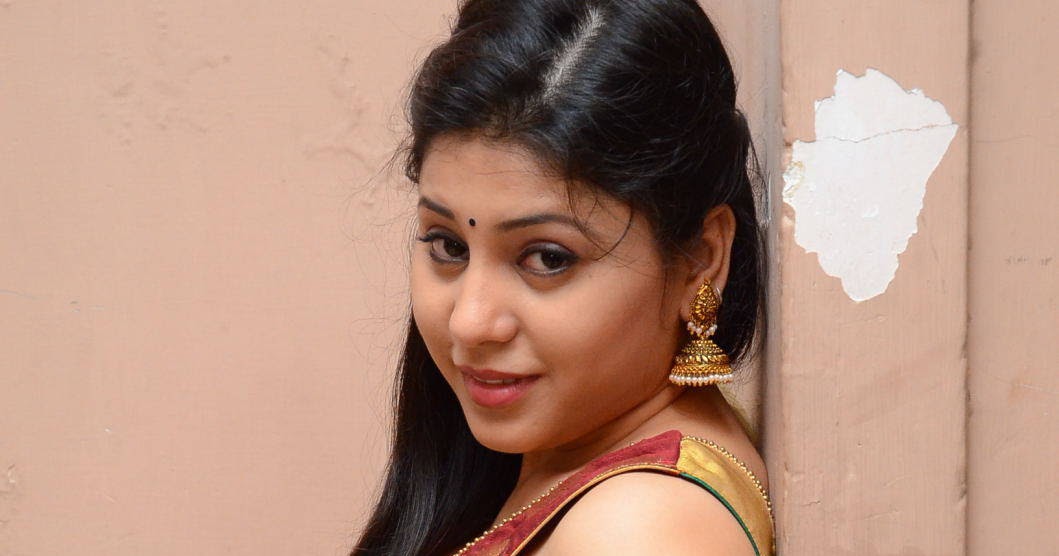 Hamida is one of the 16 participants who would be sharing the screen on Maa TV.

vijesh - 0
Caroline Kennedy is an American author, attorney, and diplomat who served as the United States ambassador to Japan from 2013 to 2017. A prominent...