Fatima Sana Shaikh is an Indian film actress. She is known for her works in Hindi-language cinema, and television. Fatima appeared as a child artist in films such as Chachi 420 and One 2 Ka 4. Years later, she played Zoya in the Indian drama film Tahaan which received “The German Star of India award” at “Bollywood and Beyond” festival at Stuttgart Germany in 2009. In 2016, she portrayed Indian freestyle wrestler, Geeta Phogat in the sports drama film Dangal which was screened at the Beijing International Film Festival, and second BRICS festival. She played Zafira Baig, a warrior-archer Thug in the epic action-adventure film, Thugs of Hindostan.

Born in Hyderabad(now Telangana), Fatima Sana Shaikh discovered her talent at a very young age. She did a brief uncredited cameo as child actor in the 1997 Aamir Khan and Ajay Devgn starrer ‘Ishq’.

The actress also featured in a Telegu movie titled ‘Nuvvu Nenu Okkatavudam’. But the talented actress got her first major break as a leading lady in the Aamir Khan starrer Blockbuster ‘Dangal’ which shattered all box office records. Fatima portrayed the role of Commonwealth Gold winner Geeta Phogat.

It appeared like Fatima had struck gold when she was all set to feature in the high budget Amitabh Bachchan and Aamir Khan starrer ‘Thugs of Hindostan’. However, the movie did not fare well with critics and audiences alike.

After ‘Thugs of Hindostan’, Fatima Sana Shaikh featured in Anurag Basu directed ‘Ludo’ which premiered on Netflix. On the back of some powerful performances, amazing soundtrack and an engaging script, ‘Ludo’ went went with the audience and critics.

Fatima most recently appeared in ‘Suraj Pe Mangal Bhari’ alongside Diljit Dosanjh and Manoj Bajpayee. This light hearted comedy is a typical masala entertainer. Fatima’s performance in the movie is worthy of praise. 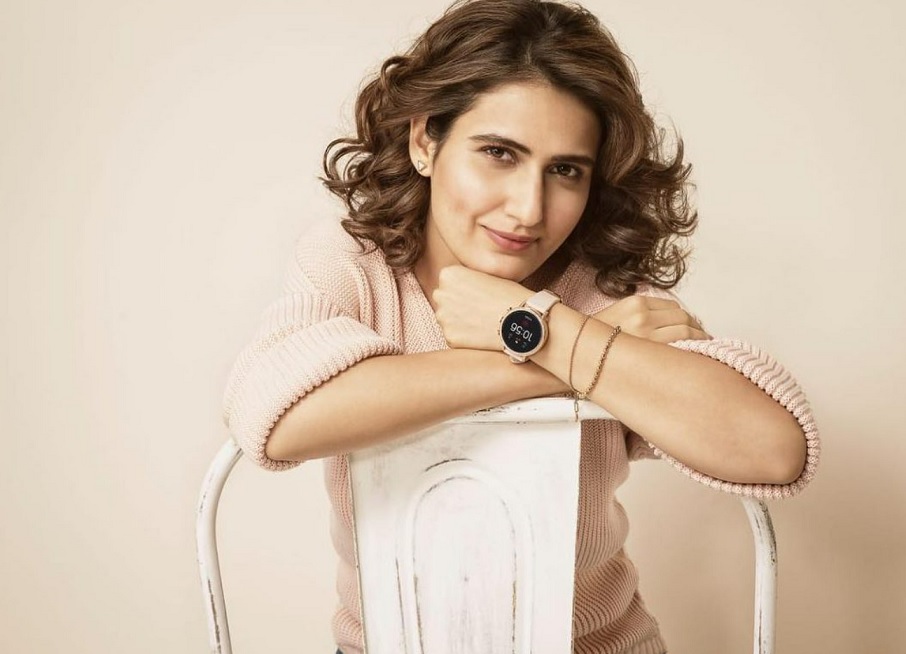 Fatima Sana Shaikh started her movie career in 1997 as a child artist in the Kamal Haasan and Tabu starrer Chachi 420. Loosely based on the Indian remake of the American comedy film Mrs. Doubtfire, the movie saw Kamal Haasan essaying a dual role. She then appeared with Sunil Shetty and Priya Gill in the Bollywood film Bade Dilwala, in 1999. Following this, Fatima featured in the crime drama film, One Two Ka Four, which starred Juhi Chawla and Shah Rukh Khan in the lead roles. She subsequently did films like Tahaan (2008), Bittoo Boss (2012), and Akaash Vani (2013). Fatima Sana Sheikh`s 2016 release includes the Aamir Khan starrer biographical sports drama film Dangal in which she essays the role of Geeta Phogat.

She appreared for a brief period of time on Zee TV`s Agle Janam Mohe Bitiya Hi Kijo as Suman.

Aamir Khan and Kiran Rao left everyone shocked when they announced their split last July. After a togetherness of 15 years, the duo felt that it was best for them to separate, although they have nothing but love for each other. On the professional front, they were then working together on Laal Singh Chaddha. Rumours were rife that the superstar was allegedly dating Fatima Sana Shaikh. 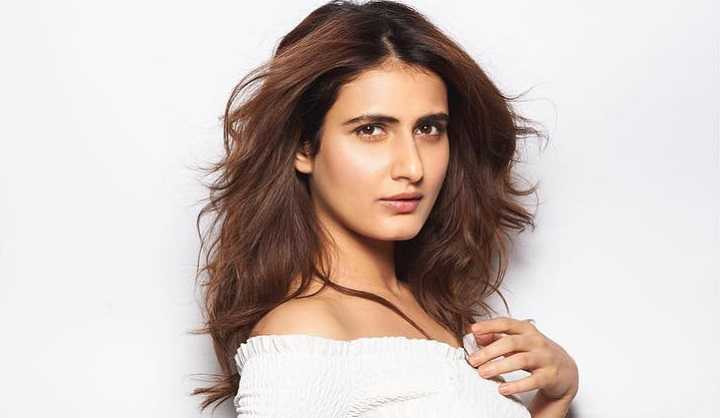 Since Dangal, time and again Aamir and Fatima were linked together. Things only got intense after he announced his divorce with his second wife. Fatima Sana Shaikh even began trending minutes post the split announcement and many claimed that their relationship will soon be official.

However, Aamir Khan has rubbished all such rumours. Without mentioning Fatima Sana Shaikh, News 18 asked him if divorced due to any other relationship. To this, the superstar reacted, “No. There was no one back then, there is no one now.”

vijesh - 0
123 movies sonic 2 is being used to watch favourite movies on your computer. People may want to try 123 Movies Sonic 2 to...