Pavani Gangireddy is an actress, known for Anirudh (2016), Right Right (2016) and Antariksham 9000 kmph (2018). Pavani Gangireddy is an Indian film actress, Model and Fashion Blogger who has appeared in Telugu films. She made her first on-screen appearance with a short film ‘VindhyaMarutham’. Later, she debuted in Tollywood with the romantic film ‘Malli Malli Idi Rani Roju’. Since then Pavani was seen in many films like Size Zero, Brahmotsavam and Right Right. She will be seen in an upcoming film ‘Dhrushti’.

Pavani Gangireddy is a software engineer at Infosys. When an assistant director from Kranthi Madhav’s team approached her for Malli Malli Idi Rani Roju movie, she showed him the short film in which she acted. He was then convinced that she would be able to pull off the role of heroine’s friend. The film was the first big screen movie for Pavani. 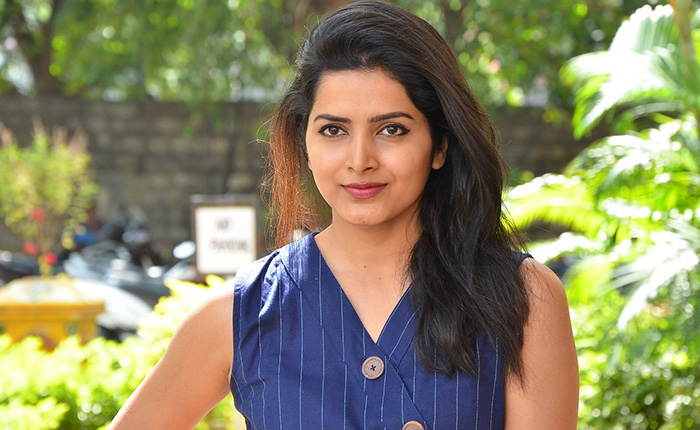 Pavani Gangireddy was born on 20 August 1987 in India. Before entering into entertainment indusrty, she worked as a Software Engineer (team leader) at Infosys. She never thought of acting in movies. She was approached for Malli Malli Idi Rani Roju Movie by Kranthi Madhav’s team and she agreed to act in the film only after she heard that Sharwanand and Nithya were going to play the lead roles. Pavani played the role of Nithya’s friend Jyoti in the movie. As we all know her role was quite impressive. 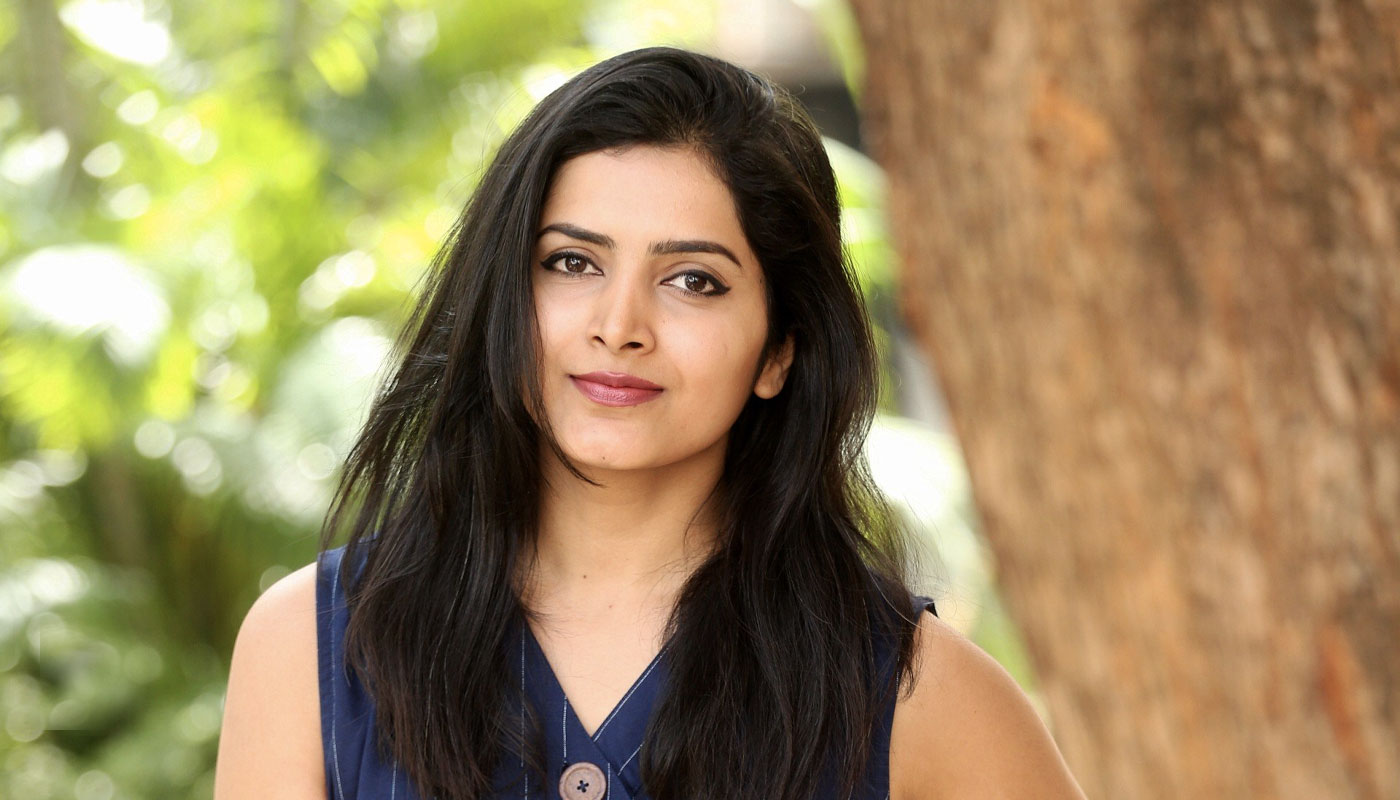 Pavani Gangireddy hails from Prakasam district and came to Hyderabad when she was 14. Her husband is into construction and they have two kids. She is very proud that her husband and family supported her when she decided to enter films. She used to work for short films as a hobby which later turned her into a big screen artist. She has a daughter who is eight years old and a son who is two years. 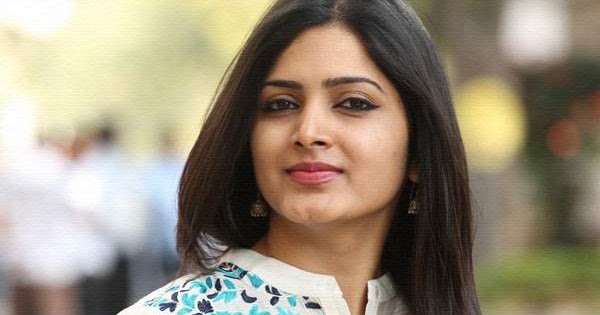 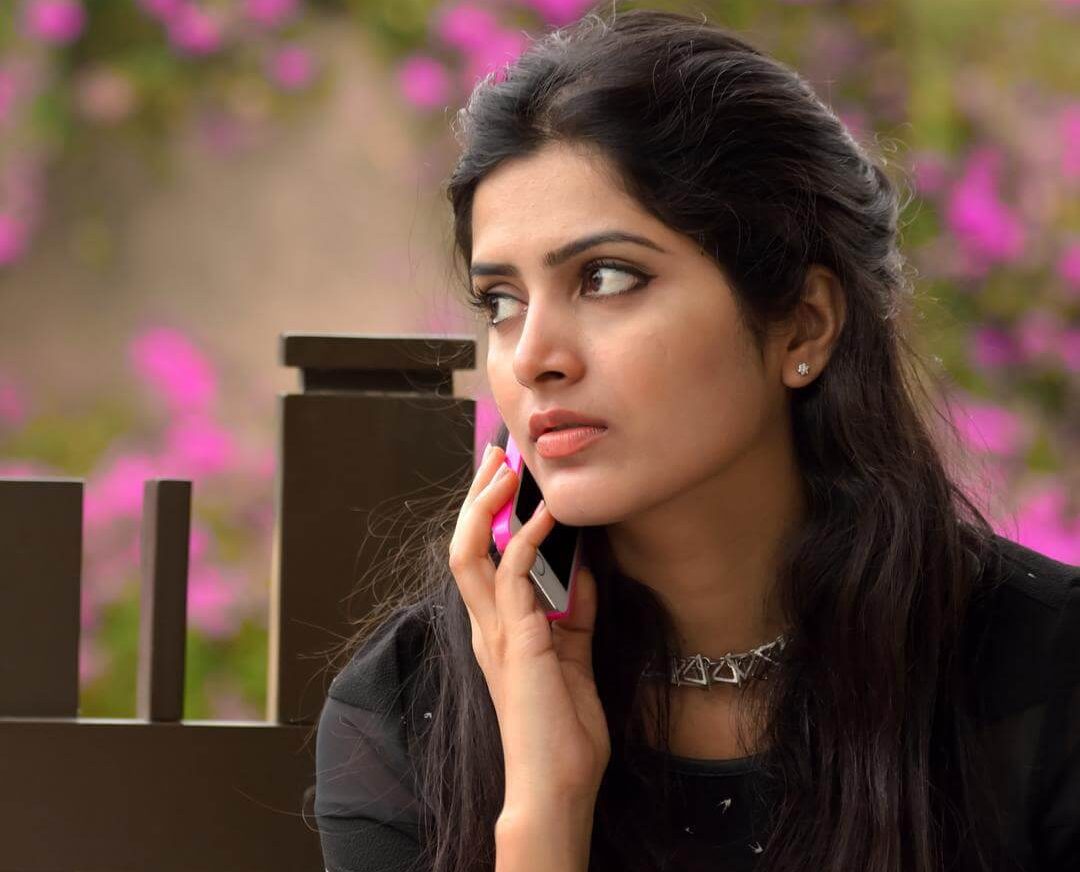 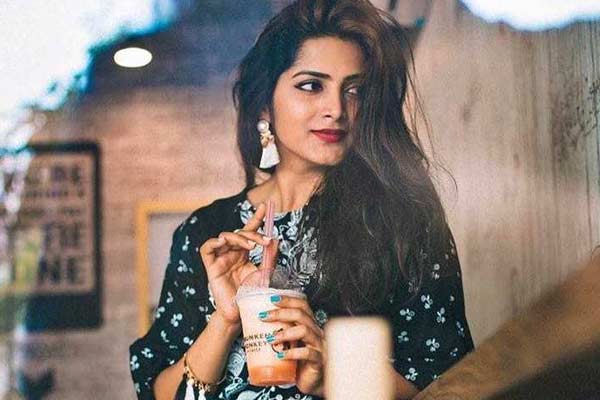 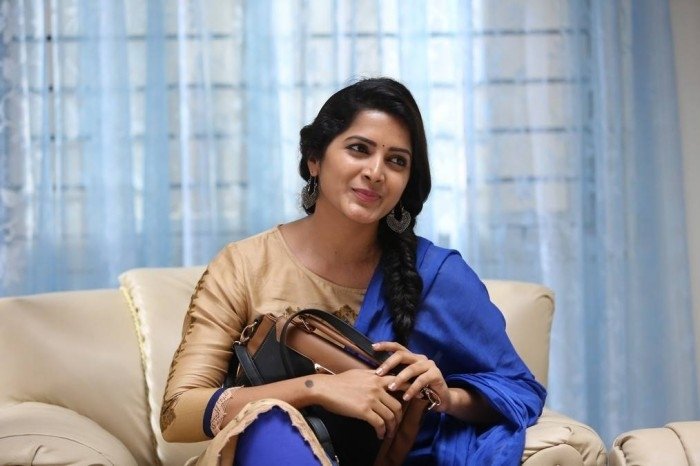 vijesh - 0
Anisha Alla Reddy (born November 2, 1991) is an Indian film Actress, who has worked predominantly in Telugu movie industry. She has worked in...