Yashika Kapoor is an famous Bhojpuri Actress and winner of Miss Nepal Title. Yashika Kapoor Debute movie in Bhojpuri Industry with Keshari Lal Yadav in 2018 film is Damru. Her Date of birth is 08 July 2000.

In 2018 Yashika Kapoor made her lead role in her debut Bhojpuri film Damru opposite Khesari Lal. Hailing from Punjab, it took her time to learn Bhojpuri and everyone on the sets helped her to learn.

Yashika Kapoor’s biography has taken a turn because of an A-rated film. Actually she wants to make a career in Bollywood and due to this she is going to enter Bollywood with Hindi film X ray : The inner image. This is also the first film of actor Rahul Sharma of this film, made under the direction of Rajiv S. 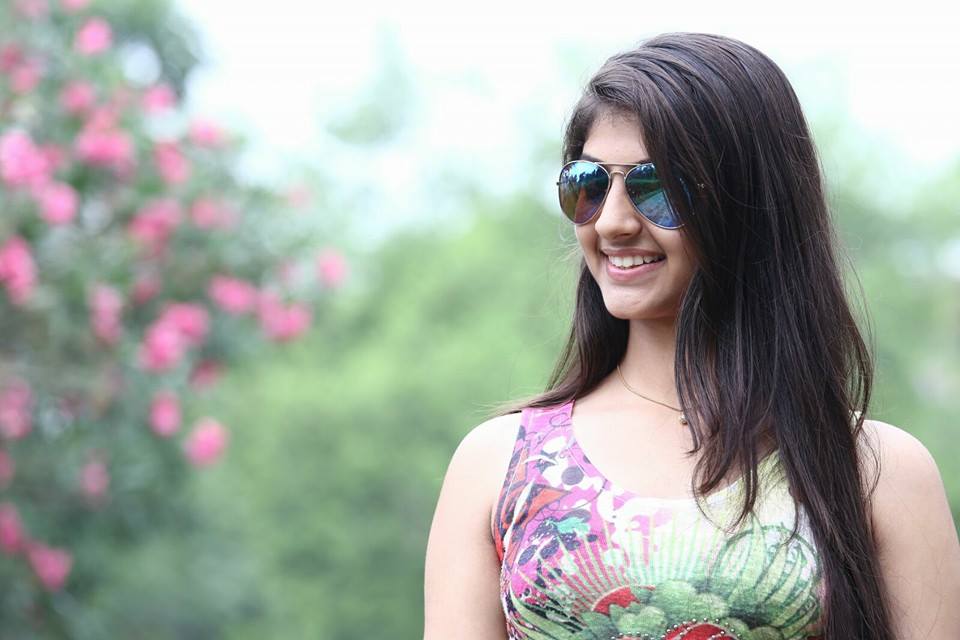 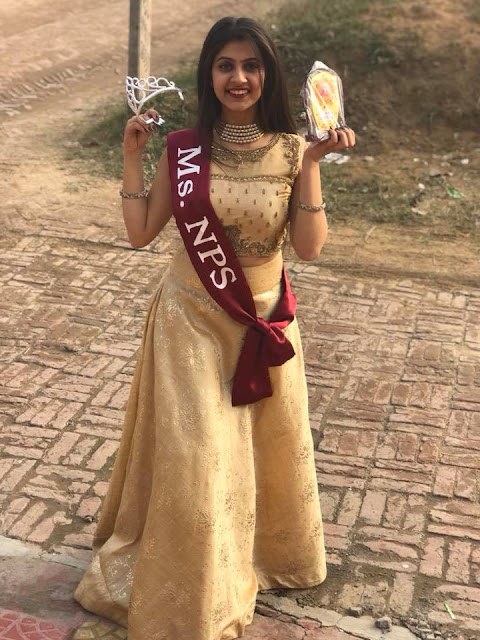 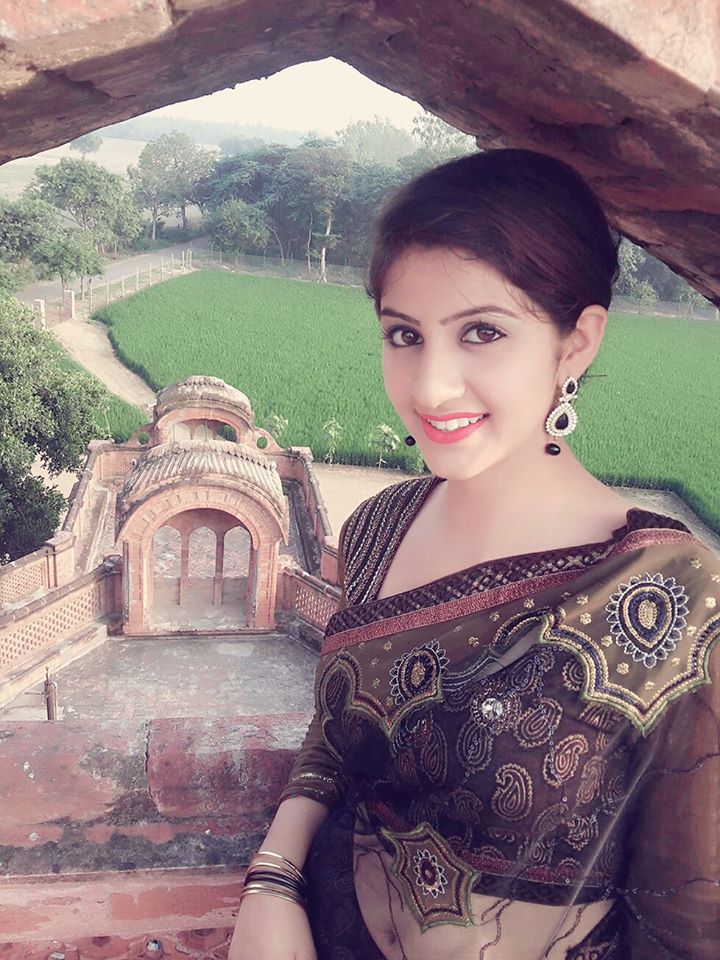 vijesh - 0
Aalia Furniturewalla is the daughter of the famous Bollywood actress Pooja Bedi and Farhan Ebrahim. She has been part of a lot of soap...