Bhagyashree Limaye is a popular Marathi actress, her hometown is in Solapur, currently living in Mumbai. Her full name is Bhagyashree Madhav Limaye and her height is around 5 feet 5 inches. She completed her education as an Masters in Computer Applications from Symbiosis Pune.

If not Actress she would have been a Software developer.
She bagged the very prestigious Maharashtra Times, Shravan Queen Crown in the year 2014. Before becoming actress, She also worked in an IT company and also as News reporter ‘In Solapur News’ Bhagyashree is very active on her social media.
Her TV debut happened with the Colors Marathi serial ‘Ghadge & Suun’. She is paired opposite actor Chinmay Udgirkar in this show. 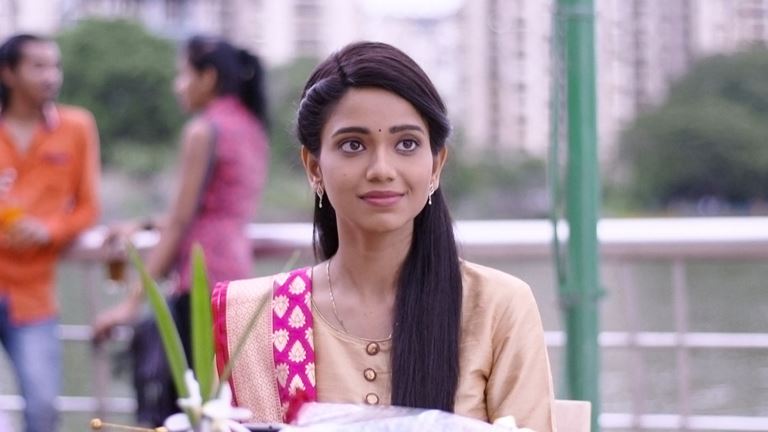 Bhagyashree is from middle class family. She had not any film industry background. But, she loves acting and modeling. She participated in the competition of Maharashtra Times Shravan Queens and she won that competition. She met famous actor & actress saurabh Gokhale, Tejswini Pandit at that time. They gave advice to her for audition of TV serial. But, she had to complete her education, so she decided to give auditions for advertising company. Then, she did advertise for many advertising companies such as Tanishka, Madhurangan, Pune Times and Paytm.

Bhagyashree wants to get success in acting career, so she moved to Mumbai. She gave many auditions for serials. But she didn’t get any role for long time. And then, finally she got chance work with Colors Marathi.

She made her debut from the serial Ghadage and Suun on Colors Marathi in 2017. She played a leading character of Amruta Prabhune opposite to famous actor Chinmay Udgirkar who played a character of Akshay Ghadage in this serial. She gave lots of appreciation from audience for her character. She is very popular now. 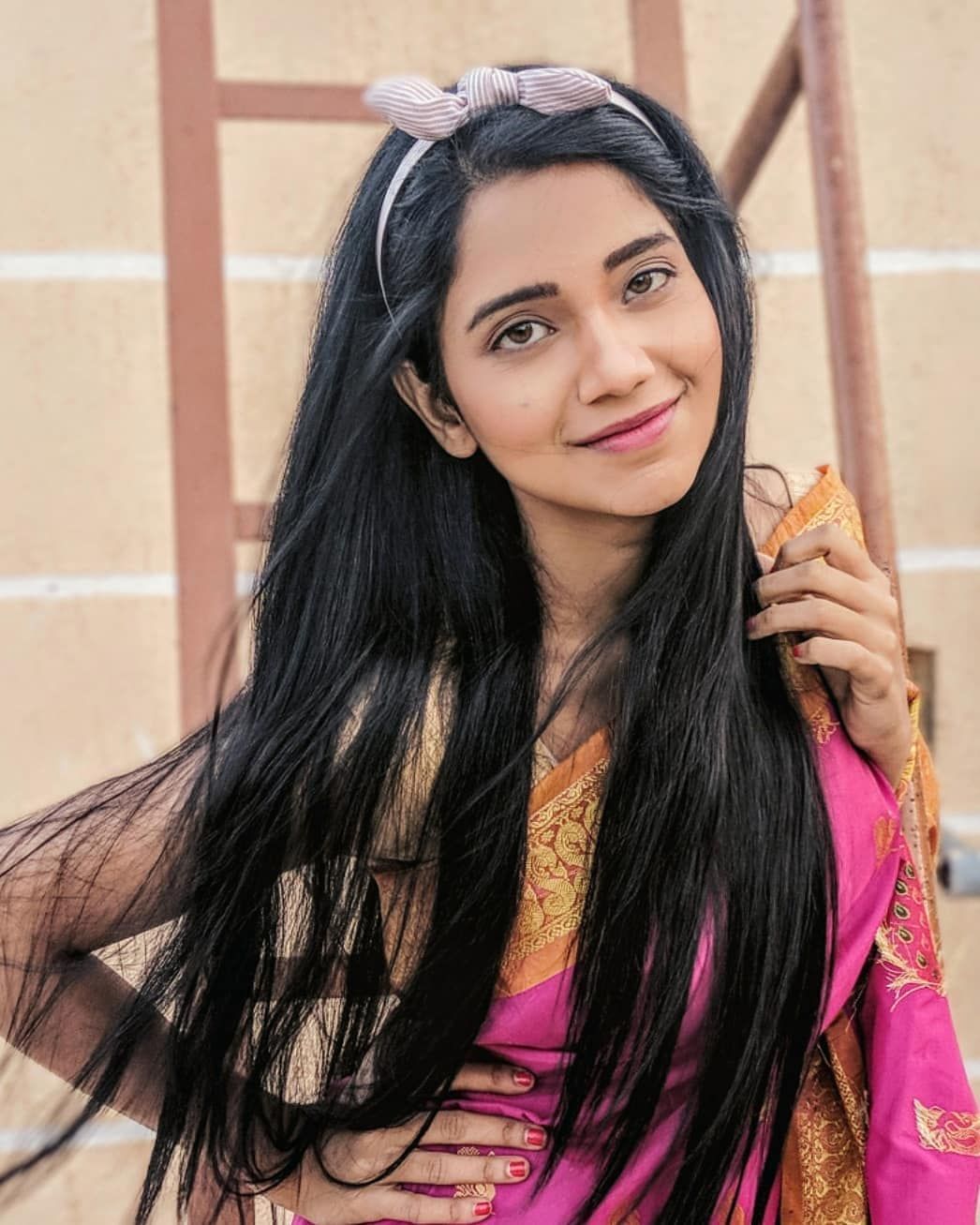 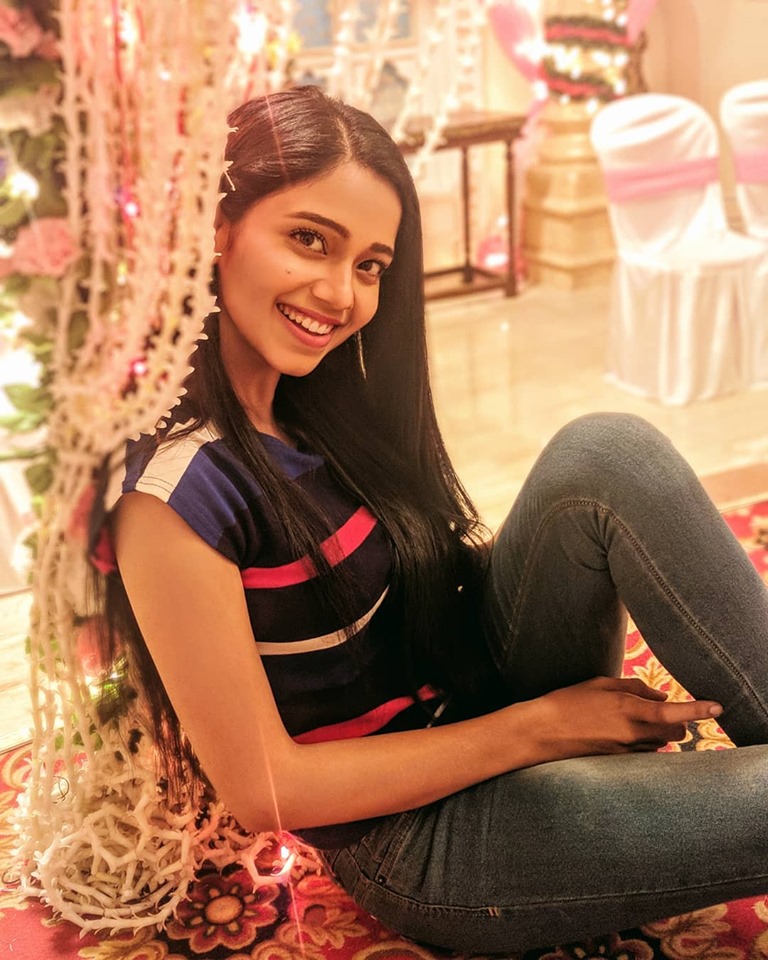