Faria Abdullah is an actress, a dancer and an artist. After gaining popularity as Jathi Ratnalu heroine, she is looking forth for more better future endeavors to hit her way. She has performed with some of the most renowned theatre groups in Hyderabad like Nishumbita, Dramanon, Samahaara, Torn Curtains and Udaan. She also worked in “Nakshatra” web series. Faria Abdullah grew up in Banjara Hills, Hyderabad, and was inclined to fine arts in school. She used to paint, learnt dance in summer camps and all this, she says, added to her personality.

She has performed on various platforms over 30 times, including Vizag and Udaipur. Apart from acting and theatre performances she loves to write, paint and travel.

Faria made her debut to Tollywood through comedy entertainer movie JathiRatnalu opposite Naveen Polishetty. Faria Abdullah was born on 28 May 1998 in Hyderabad, Telangana, India, and completed her Masters in Loyola Academy, Secunderabad.

In an Interview she Said that Meher Malik, Who is one of the Contestants in India’s Got Talent and a famous belly dancer is a big inspiration for her. 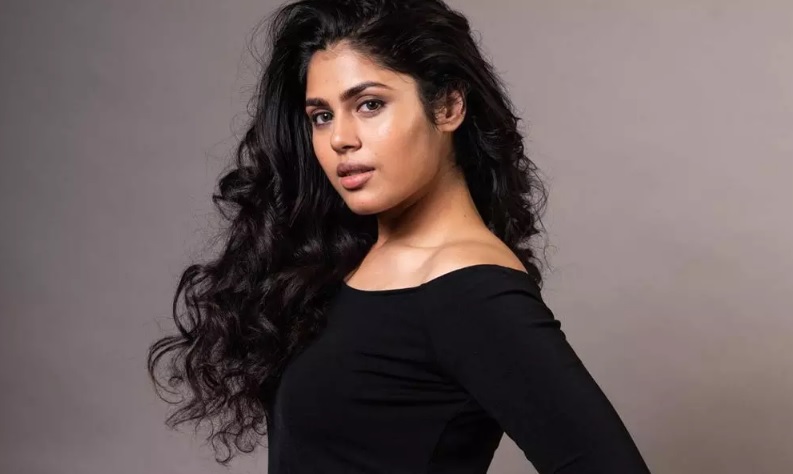 Faria Abdullah is known for her work on Ravanasura (2022), Jathi Ratnalu (2021) and Most Eligible Bachelor (2021). Faria is a good dancer and from Childhood, she is interested in Dancing, and her parents noticed interest in it and joined her in Shamiak Davar classes. Faria’s parents Sanjay Abdullah, Kausar Sultana are very supportive of her, and she has a sister named Inaya Abdullah.

While pursuing Mass Communication at Loyola College, Hyderabad, she met Nag Ashwin who visited the campus as chief guest for an event: “He asked if I would be interested in acting in one of his productions, and I auditioned for the role.”

Faria has a tatoo on her fore hand which reads Veni, Vidi, Vici. This tattoo was inspired from one of her communication classes which she attended. Veni, vidi, vici means I came, I saw, I conquered. Veni, vidi, vici is a Latin phrase popularly attributed to Julius Caesar who, according to Appian, used the phrase in a letter to the Roman Senate around 47 BC after he had achieved a quick victory in his short war against Pharnaces II of Pontus at the Battle of Zela. 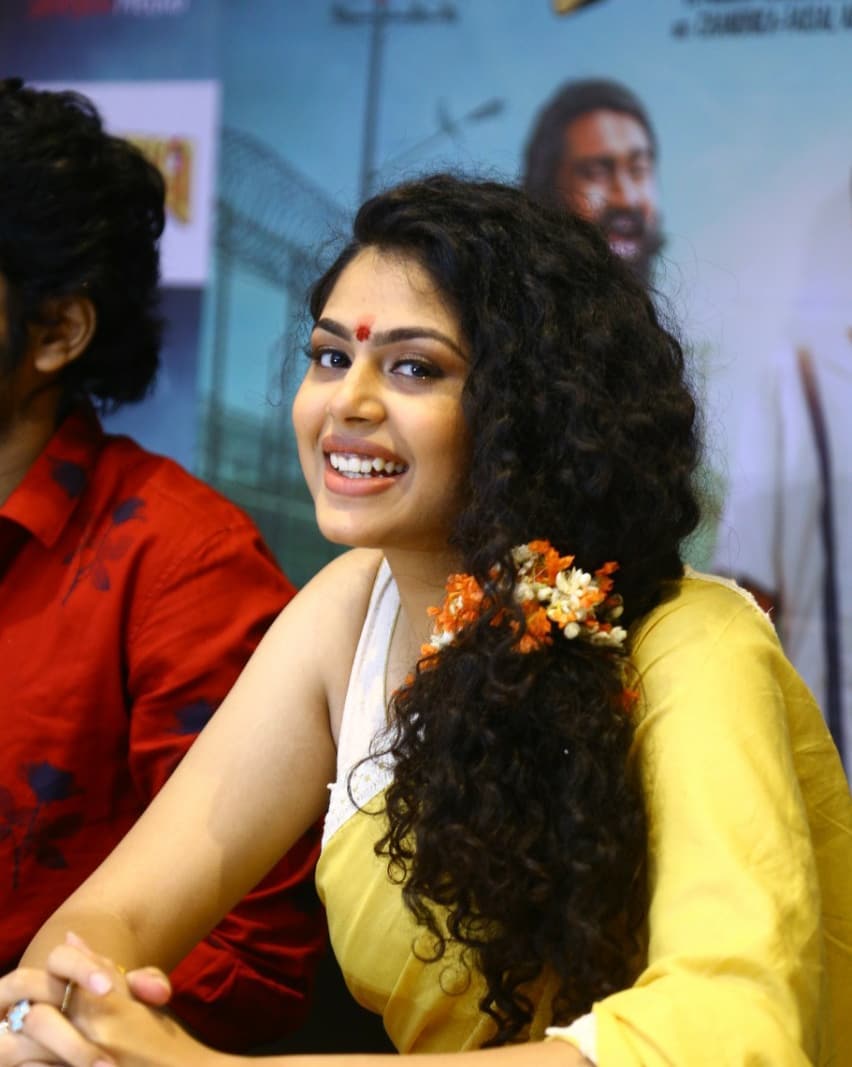 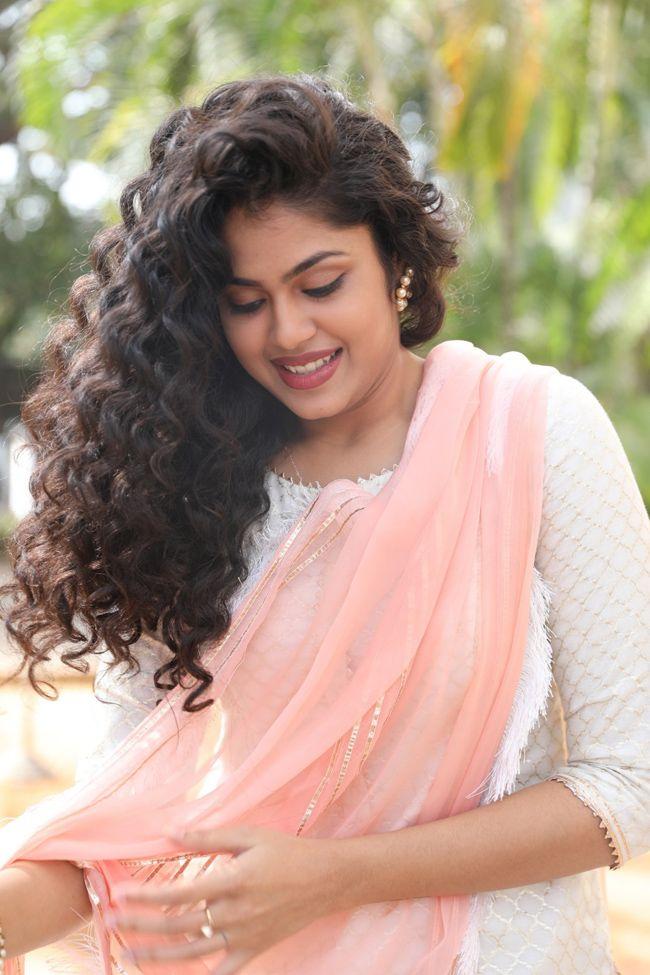