Home News Hunt for Google Task Mate Referral Code? Here is how you can...

Google the innovative tech giant is testing Task Mate in India. It is a paid crowdsourcing service in India that will help users earn some money. Though the company is yet to make an official comment on the report.

The Google Task Mate app, still in beta, provides users with tasks that they can complete on smartphones to earn money. This app is “limited to selected testers” through a referral code system for “early access”, as per reports. 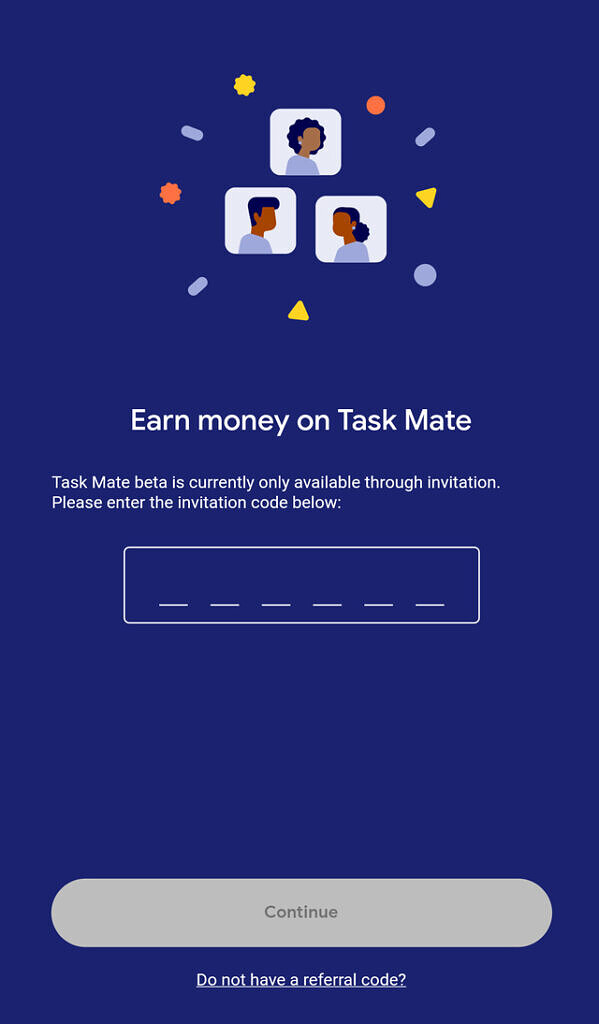 How does Google Task Mate work?

The ‘Task Mate’ lets you “find tasks nearby,” “complete a task to begin earning,” and then “cash out your earnings.”

The latter is done by registering an e-wallet account or with the in-app payment partner.When that is done, users can earn the money by hitting the “Cash Out” button.

The tasks are “simple” and are categorised as “Sitting” or “Field”.

For example, some sitting tasks include transcribing, recording spoken sentences and translating from English to your local language.

The field tasks include taking photos of a nearby restaurant or shopfront which can be used in enhancing mapping details.

It is currently unclear how businesses are outlining their requirements to Google. It’s also unclear whether this is just a crowdsourcing mission or businesses are paying the tech giant. 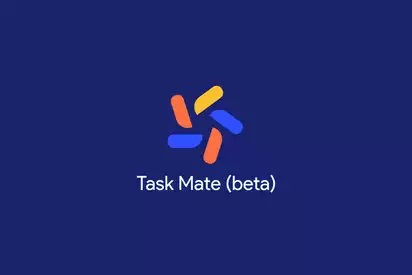 For payment purposes, you’ll have to link an account with a third-party processor. When you’re ready to cash out the money earned through tasks, you can register your e-wallet or account details with the payment partner in the Task Mate app, visit your profile page, and click on cash out.

After this, you’ll be able to withdraw the money in your local currency, as per the app description. It is not clear when Task Mate will be available for more users to try out.

How to get Google Task Mate Referral Code?

Presently there are lot of YouTube videos and blogs claiming to use a referral Code. But none of them have found any success with it.

Even some users have posted some referral codes on Twitter accounts but they too were in vain.

Some users are actually claiming they have an active account and are suggesting to join their telegram channels but it is just as useless as it can be.

But then we have a good news Google has posted that they will be soon releasing the invitation codes. All you need to do is just join their Twitter or Insta account to get the updates.

Note: Even a fake twitter account is being created and is making rounds with some user codes. Don’t just waste your time by using them.

vijesh - March 5, 2022 0
Dananeer Mobeen, a social media influencer based in Islamabad, Pakistan. She was born on 27 December 2001. She is a Pakistani traveller and vlogger...