Home Wiki Inaya Sulthana (Bigg Boss Telugu 6) Biography, Wiki, Age & More
Inaya Sulthana is an Indian actress and model, who has worked predominantly in Telugu industry. Inaya Sulthana made her acting debut through Aevum Jagat in 2022. She acted in a few films like Buji Ilaa Raa, Nata Ratnalu, and Yad Bhavam Tad Bhavati. Inya became famous after the dance video with RGV. Inaya Sulthana participating in the Telugu reality show Bigg Boss season 6. She enter the house as the 13th contestant on September 4th, 2022 hosted by King Nagarjuna.
Inaya Sulthana became one of the first contestants to get nominated for eviction in the first week of Bigg Boss Telugu season 6. She was one of the three ‘Trash’ contestants, who got directly nominated for eviction this week. The aspiring actress, who became popular almost overnight with a video featuring controversial filmmaker Ram Gopal Varma, will have to fight for survival in the BB house now.
Inaya Sulthana lost her father Rahman during the lockdown phase. He was almost passionate about acting and also tried his luck in Chennai many years back. However, he had to step back due to family constraints. Inaya wishes to fulfill his dream by becoming a star in the showbiz world. 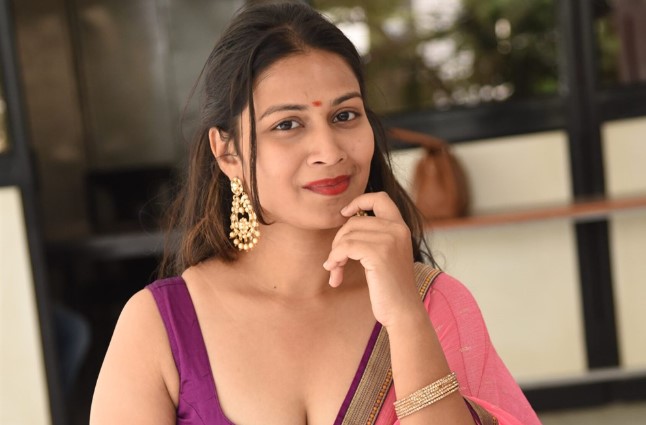 Inaya revealed that her family in fact hated her after her video of dancing with Ram Gopal Varma on her birthday went viral on social media. In BB6 premiere, Inaya stated that she earned a lot of negativity for that video but she has taken everything on a positive note as she believes ‘any publicity is good publicity’.
In one of her recent interviews, Inaya said she worked in Tirupati for a couple of months and her friends even laughed at her knowing her acting dreams. She apparently moved to Hyderabad with just Rs. 100, and worked in petty roles to afford her hostel fees.
Inaya doesn’t enjoy support from her family. In one of her recent online interviews, she claimed that her family didn’t want her to even do a job. She added that her family didn’t like her pursuing acting opportunities as well and that is why she chose to run away from home.
Inaya also claims that she, too, has faced casting couch in the film industry and has lost many films as well. However, she believes one can come up in the industry without compromising on their values.
Inaya Sulthana Career

She made her acting debut with Aevum Jagat (2021), Directed by directed by Dinesh Narra with Kiran Geya and Prakruthivanam Prasad in lead roles. She also acted in Telugu Movie Sunil’s Bujji Ilaa Raa (2022) and an upcoming Ram Gopal Varma’s Movie.

She got in the news, after her intimately dance with Director Ram Gopal Varma at her Birthday party. The Dance video was criticised for tolerating such behaviour.

She got trended overnight after her intimate dance with controversial director Ram Gopal Varma at her birthday party. The behavior in the video is intolerant of her family and the people. And she was spotted with Ram Gopal Varma in a bar where RGV was holding cigarettes. After these incidents, Inaya’s family stopped supporting her, and now she is alone in taking decisions. 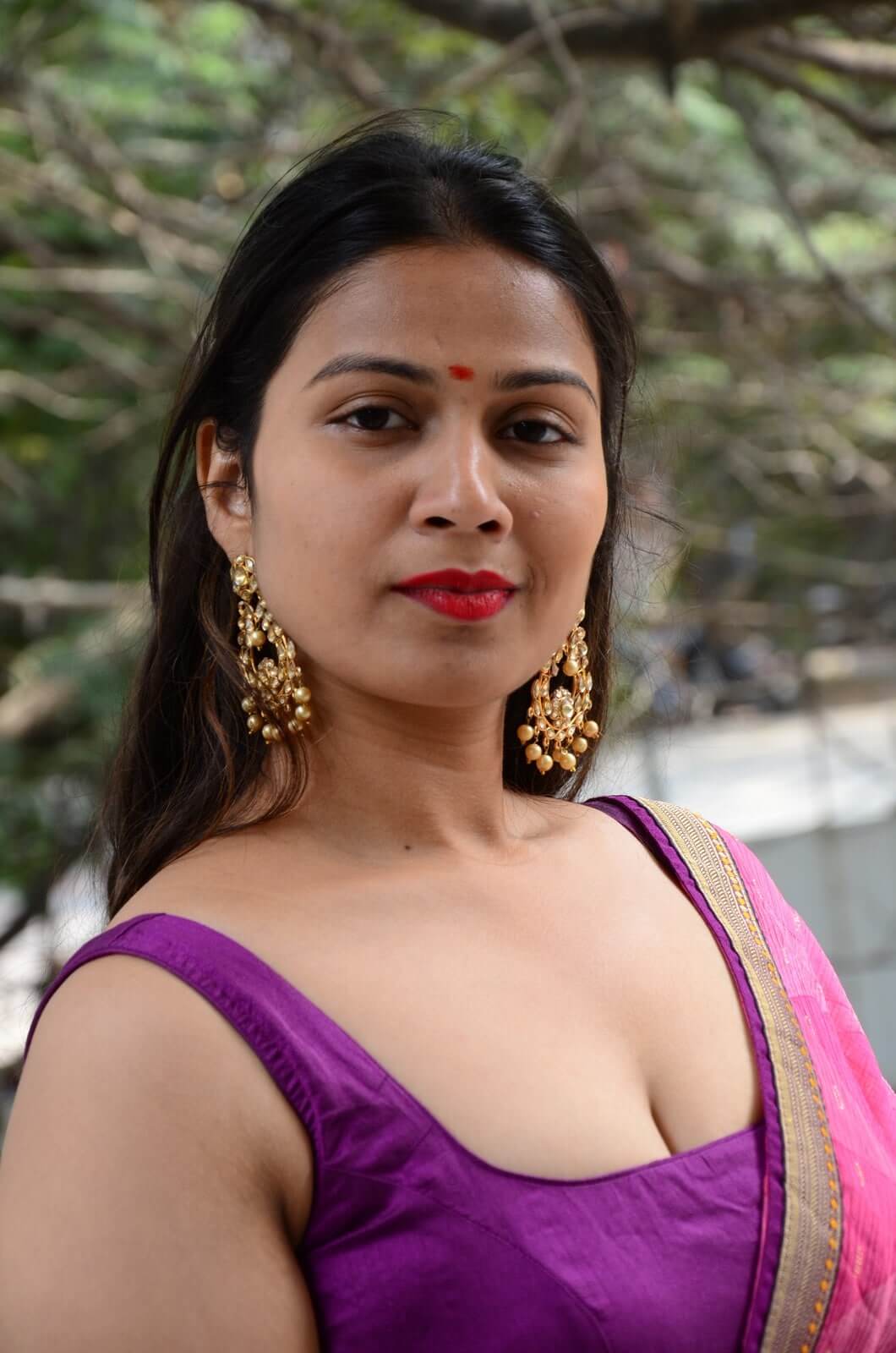 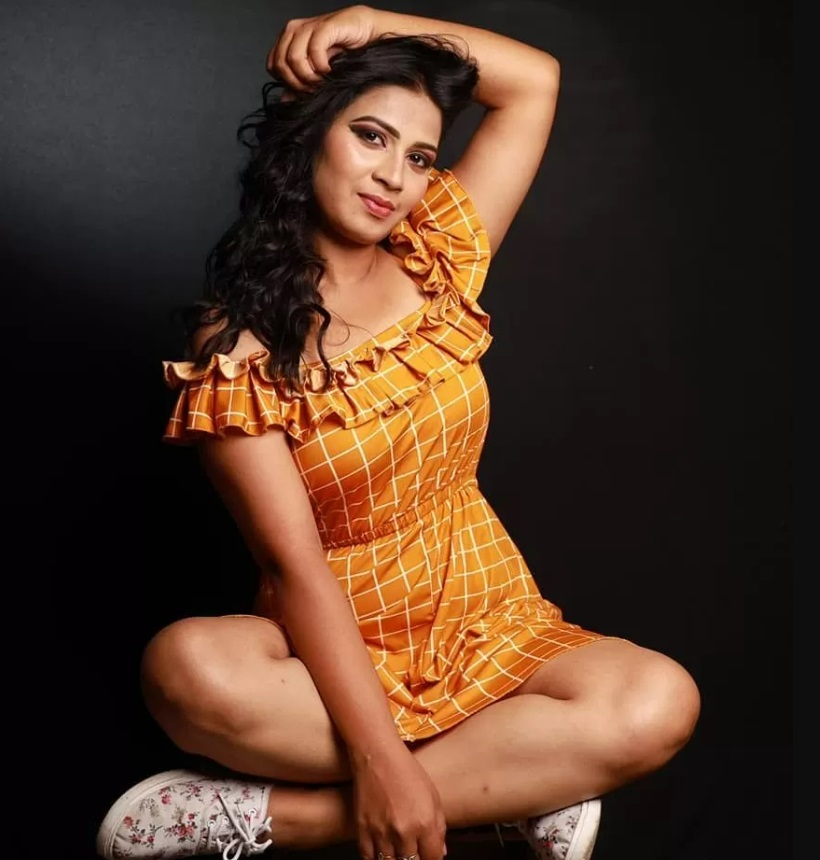 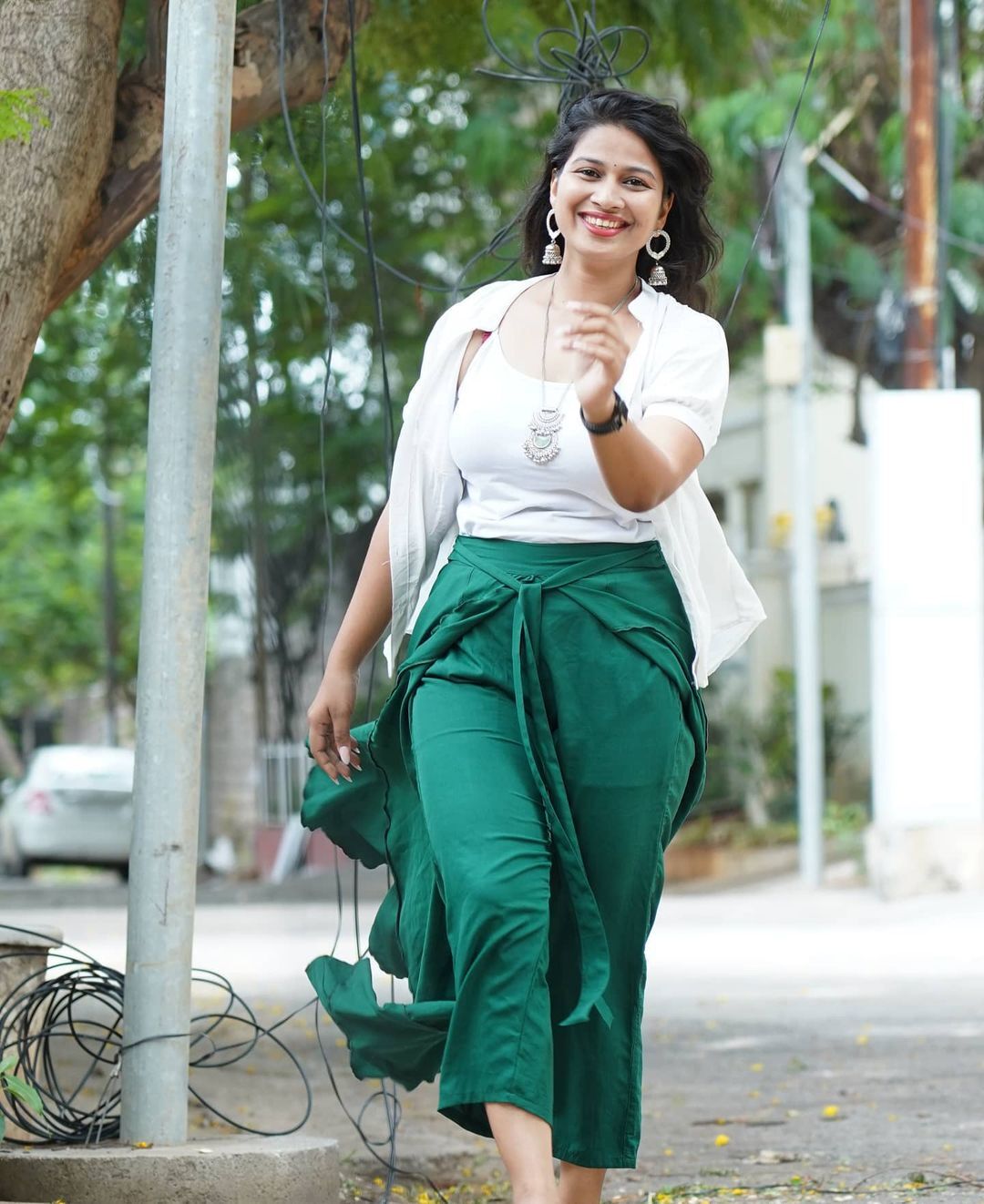 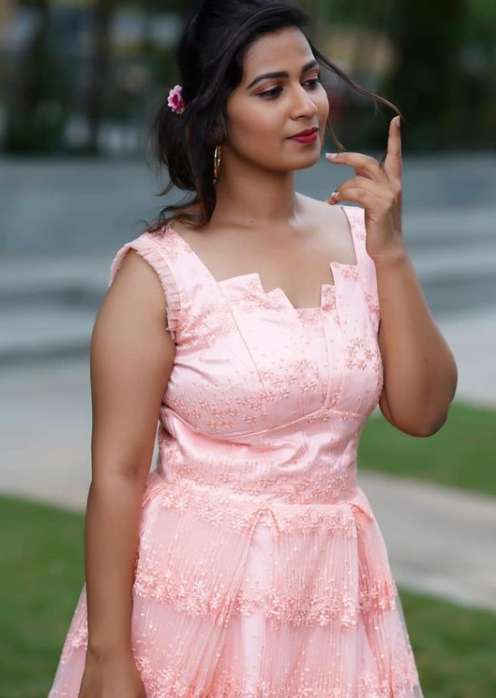 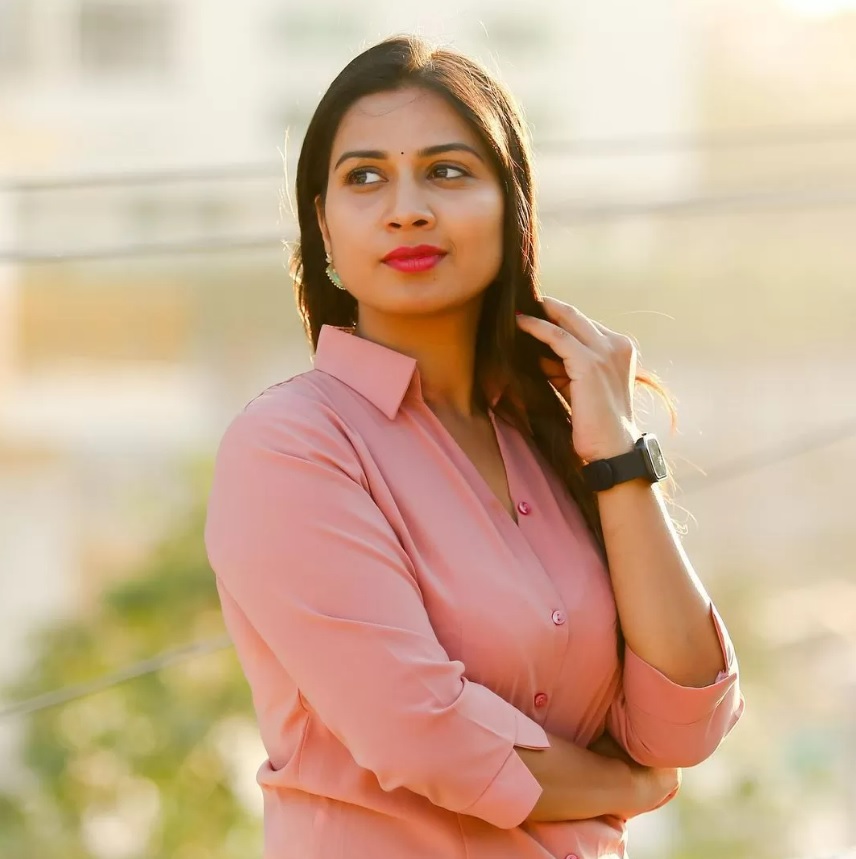 vijesh - 0
Anupama Swathi is an Indian film Actress, who has worked predominantly in Telugu movie industry . Her previous film to hit the theatres was...