Anagha Bhosale plays Nandini, a loving and caring girl, in Rajan Shahi’s Anupamaa. Anagha Bhosale is a beautiful Indian TV actress or a model from Pune, Maharashtra, India. She is winning the audience’s heart with her performance as Nandini in the show Anupamaa. The actress was earlier a part of Dadi Amma Dadi Amma Maan Jao and said that when she started her career, she only wished to do positive characters.

Anagha was born on 27 January 2000 in Pune, in this sense she is 21 years old. Anagha’s father’s name is Arvind Bhosle and mother’s name is Kalpana Bhosle. At home, Anagha is called by everyone as Piku. Anagha’s education has also been done from Pune and Anagha is currently only a graduate.

Anagha was fond of acting since childhood, but due to lack of proper connections from this field she could come much sooner, Anagha started her career with small modelling assignments. But soon Anagha got the role of Shraddha in the TV serial ‘Dadi Amma…Dadi Amma Maan Jao’ and with this she debuted in the TV industry. But due to the lockdown in the country due to Covid-19 infection, this TV serial was stopped. The last episode of this TV serial was aired on 26 March and then it went off air. 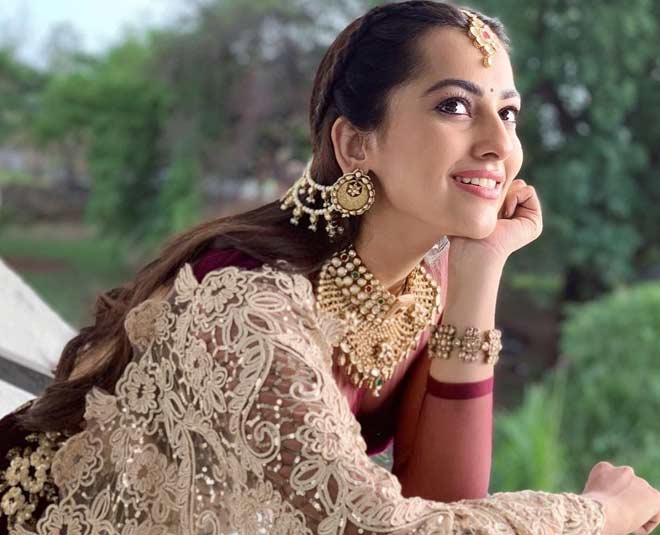 Soon after the closure of this TV serial, Anagha got an offer for the TV serial Anupama. In an interview to a leading media house, Anagha said, “I heard about Anupama only when I was shooting for my first TV serial. I really liked the story line of this show. Although, I was not offered this show then but later I was selected for the role of Nandini. I am very different from this character. So I had to do a lot of homework for this, but I am very happy to play this character.

Anagha, who is seen in the TV serial, is strong in real life too. While Anagha likes to dress up like ordinary girls, she is also adept at offbeat sports like boxing. Some time ago, Anagha shared some pictures of herself boxing on her Instagram account, which can be clearly guessed by seeing that she is a boxer.

Apart from this, Anagha also loves making reels on Instagram and she often shares reels with her serial co-stars on her Instagram page. Most of Anagha’s reel co-stars can be seen with Paras and Madalsa Sharma.

There were several rumours about Paras and Anagha being romantically involved, but the duo has always laughed off such rumours and stated that they are just good friends.

And now, in a recent question and answer session on Instagram, a fan asked Paras to say “I love you” to Anagha. Well, Paras’ response was definitely not what we expected, but it was hilarious at the same time. 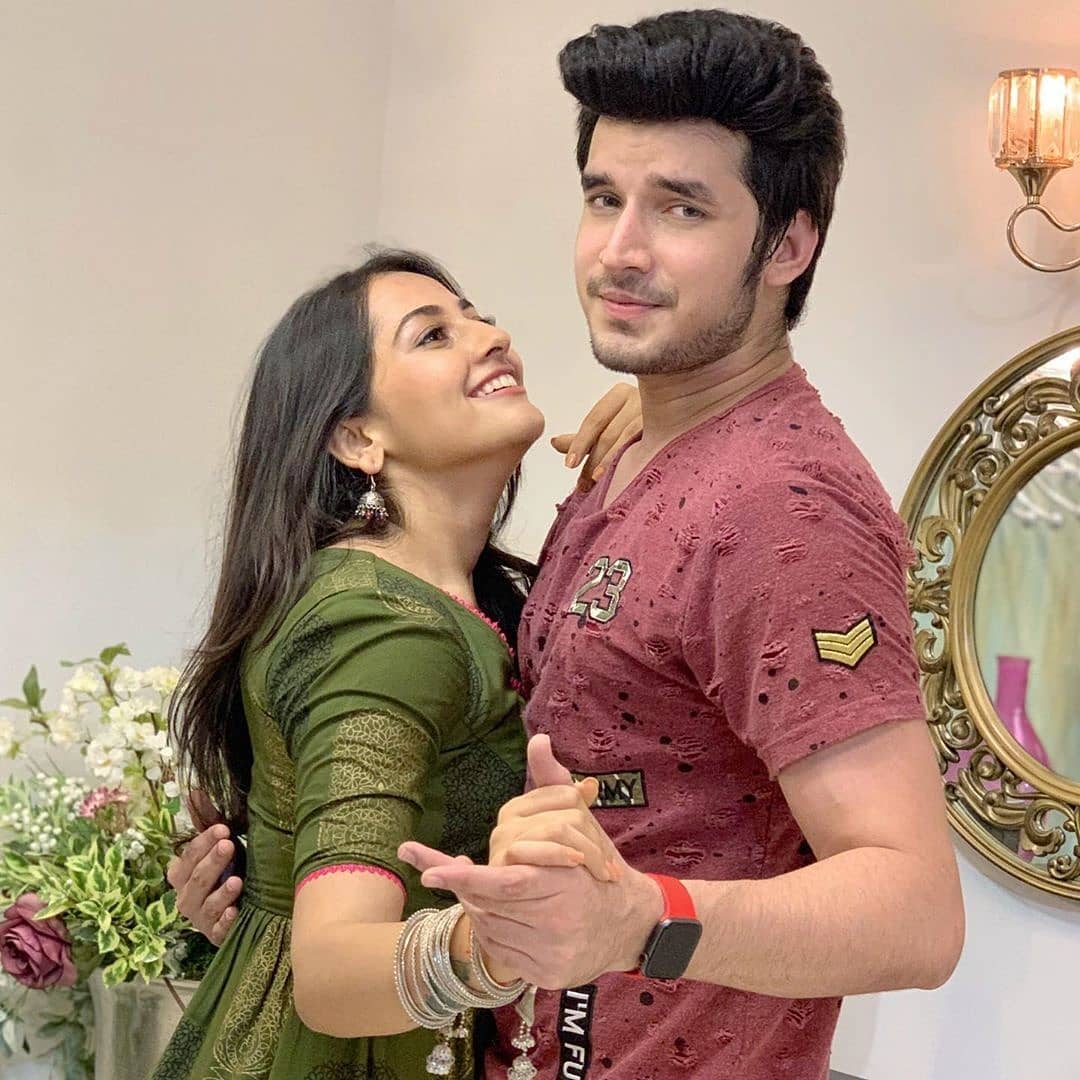 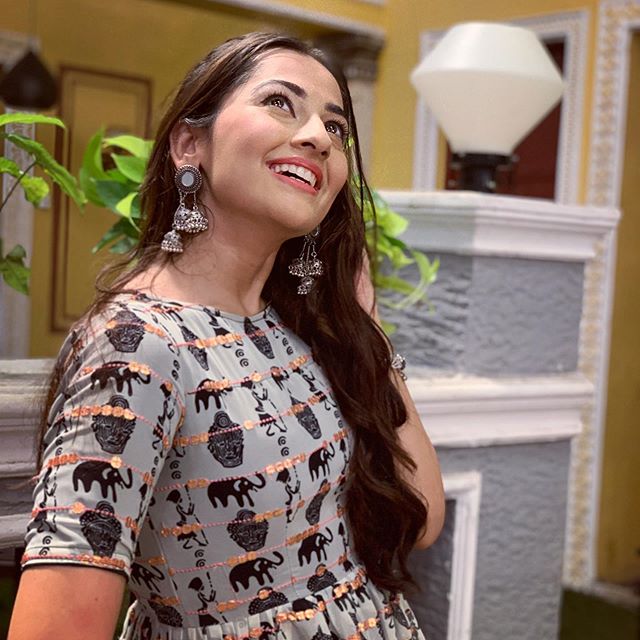 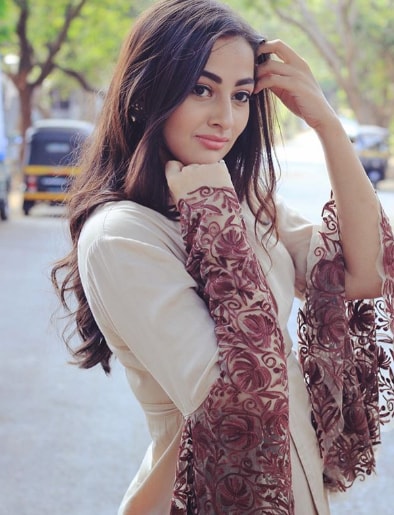 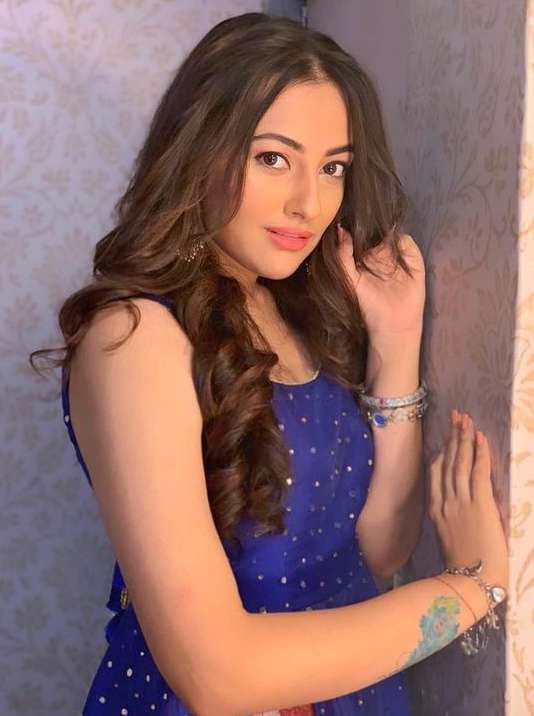