Bader Shammas serves as the assistant vice president at Credit Suisse, an international wealth management company based in Dubai, the UAE. He’s been dating Lindsay Lohan for two years. Bader Shammas was previously an associate with BNP Paribas Wealth Management, where he worked for over a year until 2017. The couple have been linked since they were spotted together at a music festival in Dubai shortly before the pandemic hit. She was previously engaged to London-based Russian millionaire Egor Tarabasov before their split in 2016.

On Sunday, November 28, Mean Girls star Lindsay Lohan took to her Instagram to announce her engagement to Bader Shammas. The 35-year-old actress shared the news along with snaps of herself with her fiancé to around 9.7 million followers. 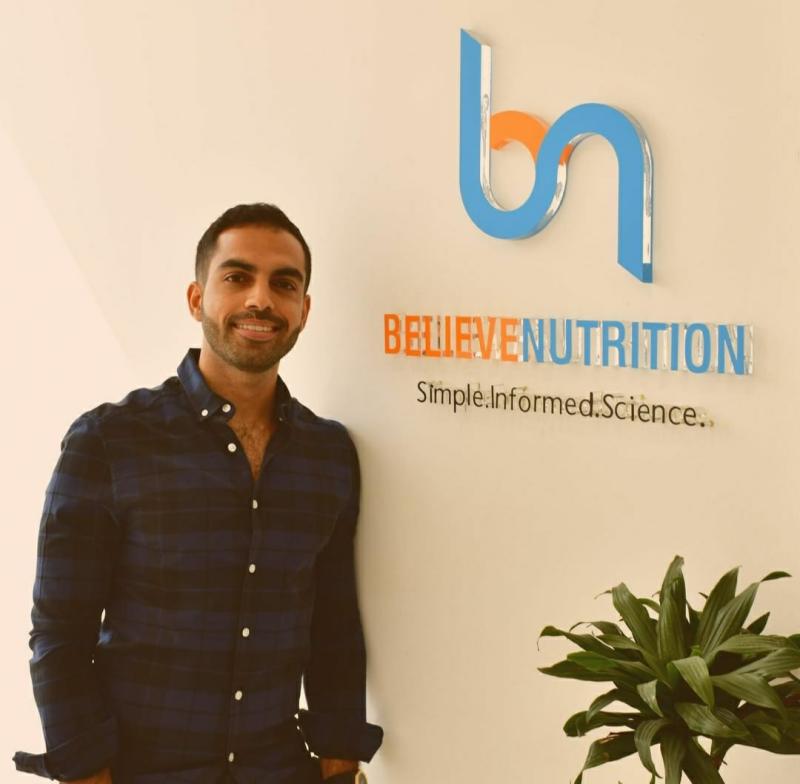 Lohan will next be seen opposite Chord Overstreet in a currently untitled Netflix Christmas movie. While the film remains untitled, Lohan is set to play the lead role as an engaged hotel heiress who falls in love with a blue collar boy.

The Netflix release will be Lohan’s biggest film for years. Her most recent notable role was 2013’s The Canyons which was directed by Paul Schrader and written by Bret Easton Ellis.

The Canyons – which was funded entirely through the crowdfunding page Kickstarter – received mostly negative reviews though Lohan’s performance was mostly praised.

Bader has attended both the University of Tampa and the University of South Florida, having studied both Mechanical Engineering and Finance. Bader’s LinkedIn profile reveals that he works for Credit Suisse’s International Wealth Management division in Dubai as an Assistant Vice President and has been with the bank for over three years. Prior to that he worked in wealth management in both the UAE and Kuwait.

The Dubai native received a degree in Mechanical Engineering from the University of South Florida in 2010. Later, Bader Shammas received another one as a Bachelor of Science in Finance in 2012 from John H. Sykes College of Business, which is affiliated with the University of Tampa.

Bader Shammas is supposed to be in his early to mid-30s and has reportedly been with Lindsay Lohan since late-2019.

Lindsay Lohan and Bader Shammas have since been spotted together wearing matching outfits at the John F. Kennedy International Airport back in October.

Lindsay is also rumored to be in possesssion of property in Dubai from as far back as six years ago. 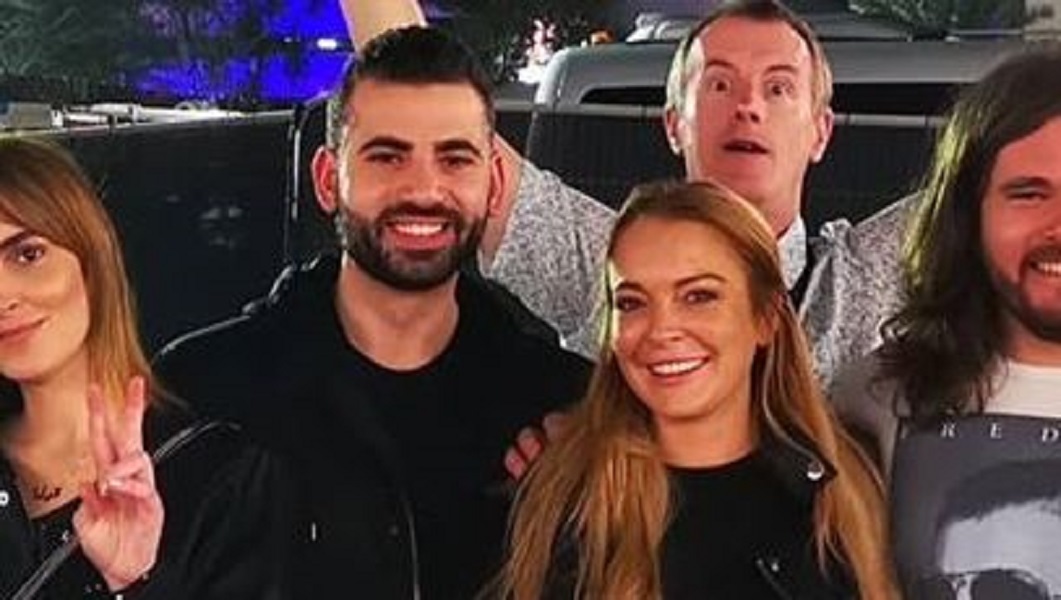 Lindsay Lohan has found her happily ever after!

PEOPLE can confirm that the actress and singer, 36, is married to financier Bader Shammas.

The news of Lohan’s marriage comes about after the Parent Trap star called Shammas her “husband” in an Instagram post on Friday the 1st of July 2022.

“🎂❤️🥰I am the luckiest woman in the world. Not because I need a man, but because he found me and knew that I wanted to find happiness and grace, all at the same time,” Lohan began her caption of a photo of the two of them.

She added: “I am stunned that this is my husband. My life and my everything. ❤️every woman should feel like this everyday 💖🙏.”

Shammas is the vice president of an international wealth management organisation has an estimated Net Worth around $4 Million.According to his Job post he has earn agood amount of salary.

Lindsay Lohan announces she is engaged to Bader Shammas and shows off huge ring.

In her snaps, the couple dressed casually as they beamed over the recent development and gazed at her giant diamond bauble from Harry Winston. The Parent Trap star’s family also shared their excited reactions over the coupling. 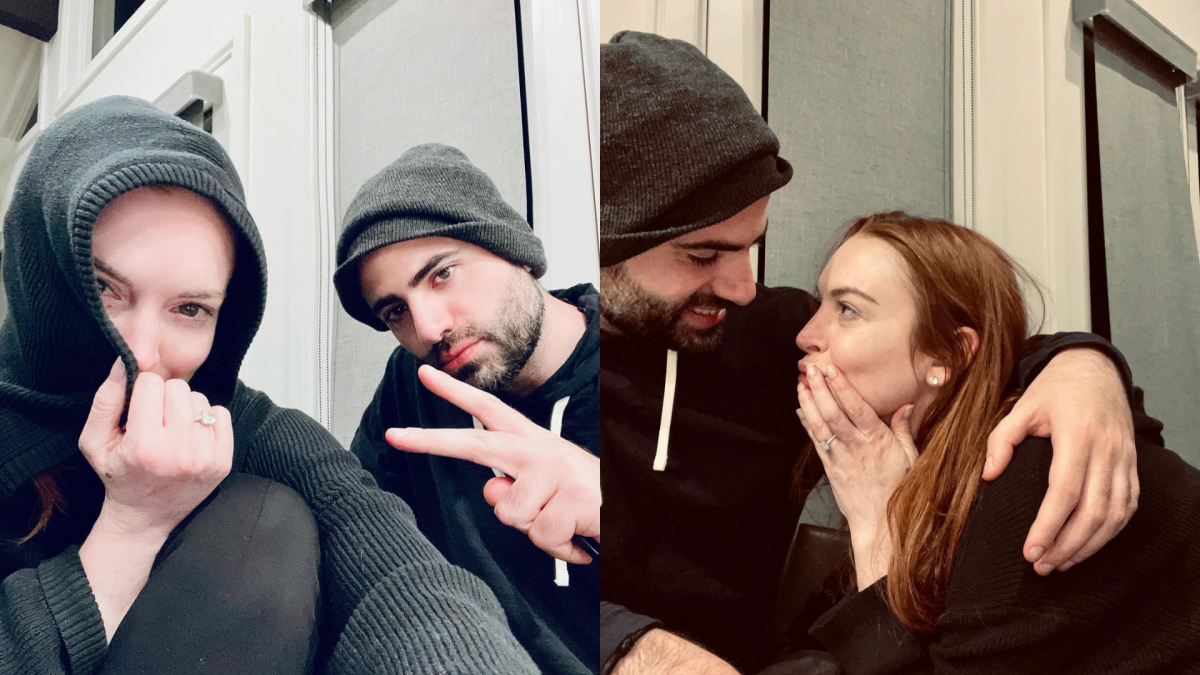