Rashmika Mandanna (Born on 5th April 1996) is an Indian actress who has and is working in Kannada, Tamil, Telugu & Hindi films and is rightly been called, ‘Pan-India Actress’. She enjoys a huge fanbase across the nation and has been bestowed with the title, ‘National Crush of India’. Rashmika Mandanna made her acting debut with the 2016 Kannada film, Kirik Party (2016) opposite Rakshit Shetty.

Rashmika’s claim to fame was when she won the Clean & Clear ‘Times Fresh Face’ title in 2014 following which she has become one of the most popular actors in India enjoying both critical as well as commercial success.

Rashmika Mandanna age 22 years, is a beautiful Indian film actress and a model. She is mainly see in Kannada and Telugu  film industries. She was born on 5 April 1996 in Virajpet, Karnataka, India. Rashmika made her Kannada film debut with Kirik Party in 2016 and her Telugu film debut was through movie Chalo in 2018. Both her debut films were hits and gained a lot of popularity. Rashmika Mandanna started her career with modelling. She won the Clean & Clear Fresh Face of India title in 2014 and as such caught eyes of producers and directors. After her film debut she made several more movies such as Anjani Putra, Chamak, Devadas and so on. She received a lot of awards in short span. Bangalore Times placed her first place in the list of ’30 Most Desirable Woman of 2017.

Rashmika Mandanna was born and raised in Virajpet, Karnataka, India by her father Madan Mandanna and mother Suman Mandanna. She has younger sister Shiman Mandanna and elder brother named Vangala Dharma. She did her schooling in Coorg Public School and later joined  M.S. Ramaiah College of Arts, Science and Commerce for bachelor’s degree in Psychology, Journalism and English Literature.

Rashmika Mandanna got engaged to Rakshith Shetty on 3rd July 2017. Earlier, there were rumours that Rashmika, had called off her engagement with Rakshit Shetty. However, the couple rubbished the reports. Now, it looks like the couple has actually called it quits.

According to a report in a daily, Rashmika has broken off her engagement with Rakshit due to compatibility issues. The duo’s relationship hit a rough patch as many issues seemed to have cropped up between their families. 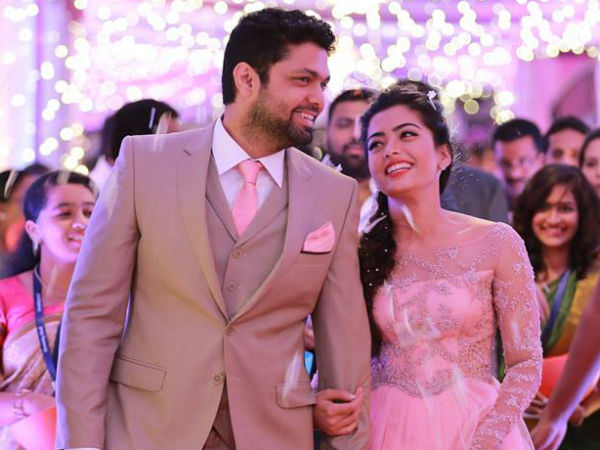 A source close to the actress revealed, “Rashmika made the decision after consulting with her parents, family elders and friends. It was a tough decision to make, but she is showing a lot of character in overcoming this personal and emotional setback.”

It is said that the actress is unhappy with the way things have escalated in her personal life and is dealing with the issue with a lot of dignity.

The source also added that the actress wants to concentrate on her career. “She has been receiving some exciting offers in Telugu and Kannada, and wants to cement her place in both the industries,” the source told the daily.

Rashmika made her acting debut with the 2016 Kannada film, Kirik Party (2016) opposite Rakshit Shetty. She was applauded by the audience and she went on to win the ‘Best Debut Actress-Kannada’ at the ‘South Indian International Movie Awards’. Following her debut, she starred in two commercially successful films, Anjaniputra (2017) and Chamak (2017). For her performance in ‘Anjani Putra’, Rashmika won the award for ‘Best Actress’ at the Zee Kannada Hemmeya Kannadathi Awards.

The ‘Pan-India Actress’ then made her Telugu debut with the 2018 romantic drama titled Chalo (2018) and in the same year starred in one of her biggest hits, Geetha Govindam (2018) opposite Vijay Deverakonda. For ‘Geetha Govindam’ she won several ‘Best Actress’ awards that included Sri Kala Sudha Telugu Movie Awards, Zee Cine Awards (Telugu) and Filmfare Awards South in the year 2019.

She has also starred in several successful projects like Devadas (2018), Yajamana (2019), Sarileru Neekevvaru (2020) and Bheeshma (2020). In 2019, she was widely appreciated for her nuanced performance in the Telugu film Dear Comrade (2019). It is for the same film that she was awarded the ‘Best Actor Critics Choice’ at the 77th Behindwoods Gold Medals (2019).

After becoming one of the highest-paid and most sought-after actresses in the South film industry, Rashmika Mandanna is all set to make her Bollywood debut. She will be seen in Mission Majnu (2022) opposite Sidharth Malhotra and in Goodbye (2022) opposite Amitabh Bachchan, thereby working with, big banners like Rsvp, Reliance Entertainment and Balaji Motion Pictures respectively.

With a diverse line up of films and ever growing fanbase, Rashmika is cited to be the ‘Next Big Thing In Bollywood’. Her upcoming projects also include Sukumar’s much awaited Pushpa: The Rise – Part 1 (2021) opposite Allu Arjun and Thirumala Kishore’s Aadavaallu Meeku Johaarlu opposite Sharwanand.

Rashmika made her Tollywood debut with Chalo and charges around Rs 3-4 crore per movie. With an estimated net worth of over $400 million, she is not stopping until she conquers Bollywood as well now. Rashmika will next be seen in Aadavaallu Meeku Johaarlu opposite Sharwanand, Mission Majnu and Goodbye.

The Pushpa actress clearly likes her money where she can see it and hence is often spotted with some expensive accessories like handbags and shoes, ranging from Rs 2-5 lakhs.

While she has moved base partially to Mumbai at the moment, given her work commitments, Rashmika reportedly owns a sprawling house down South which is for around Rs 8 crores. She also bought a house in Mumbai but its value is unknown.

Rashmika likes her wheels to be hot and that’s exactly projected in her choice of cars, which include a Mercedes C class worth around Rs 50 lakhs, an Audi Q3,and also a Range Rover. She also owns an Innova and a Creta. 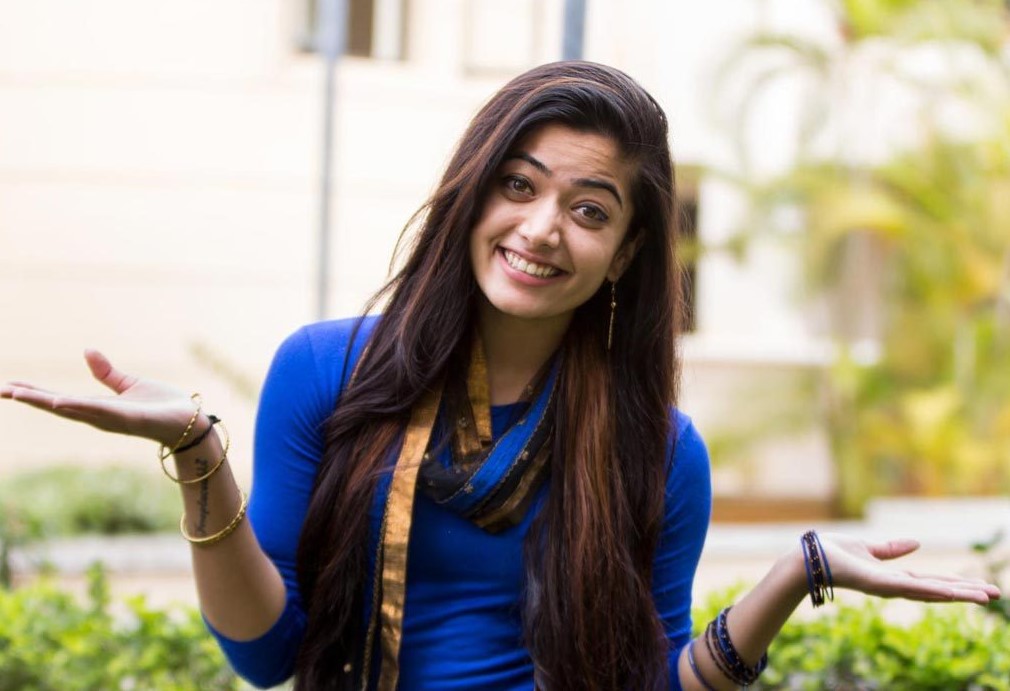 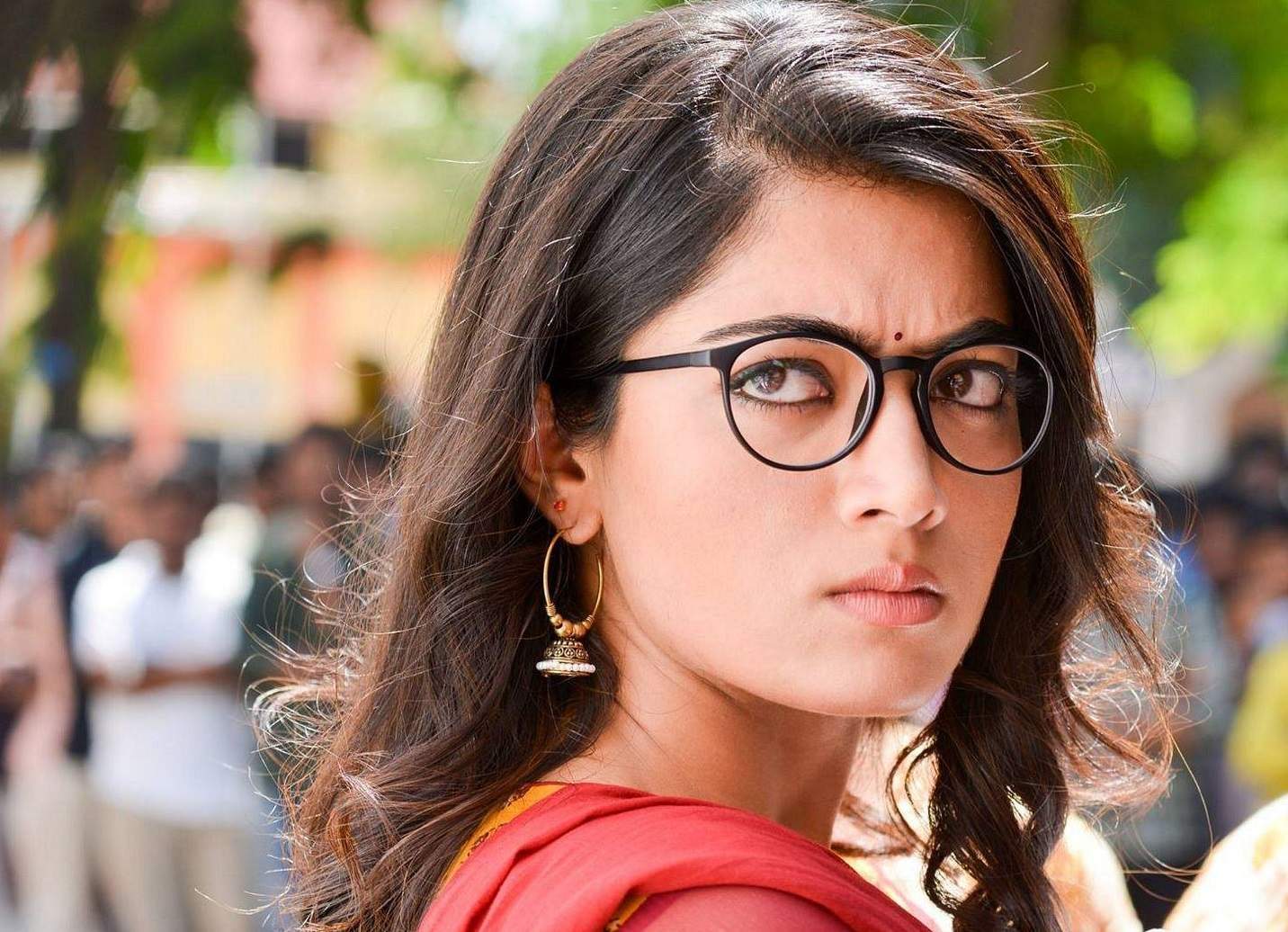 vijesh - 0
Laura Rutledge is an American journalist and reporter. She currently works for ‘CNN International’ and ‘ESPN.’ Rutledge joined ESPN and began working on SEC Network...