Samantha Ruth Prabhu and Naga Chaitanya have finally confirmed their separation through an Instagram post. The post stated that they have decide to ‘part ways as husband and wife to pursue own paths’. The couple took to social media today (October 2), five days ahead of their fourth wedding anniversary, to announce the same. After the announcement, their fans have been extending their support and shock over their divorce. Samantha and Naga Chaitanya dated for three years and got married in 2017 in Goa.

Taking to her Instagram handle, Samantha shared their official statement with their fans post their separation. The post read, ‘To all our well wishers. After much deliberation and thought Chay and I have decided to part ways as husband and wife to pursue our own paths . We are fortunate to have a friendship of over a decade that was the very core of our relationship which we believe will always hold a special bond between us. We request our fans , well wishers and the media to support us during this difficult time and give us the privacy we need to move on. 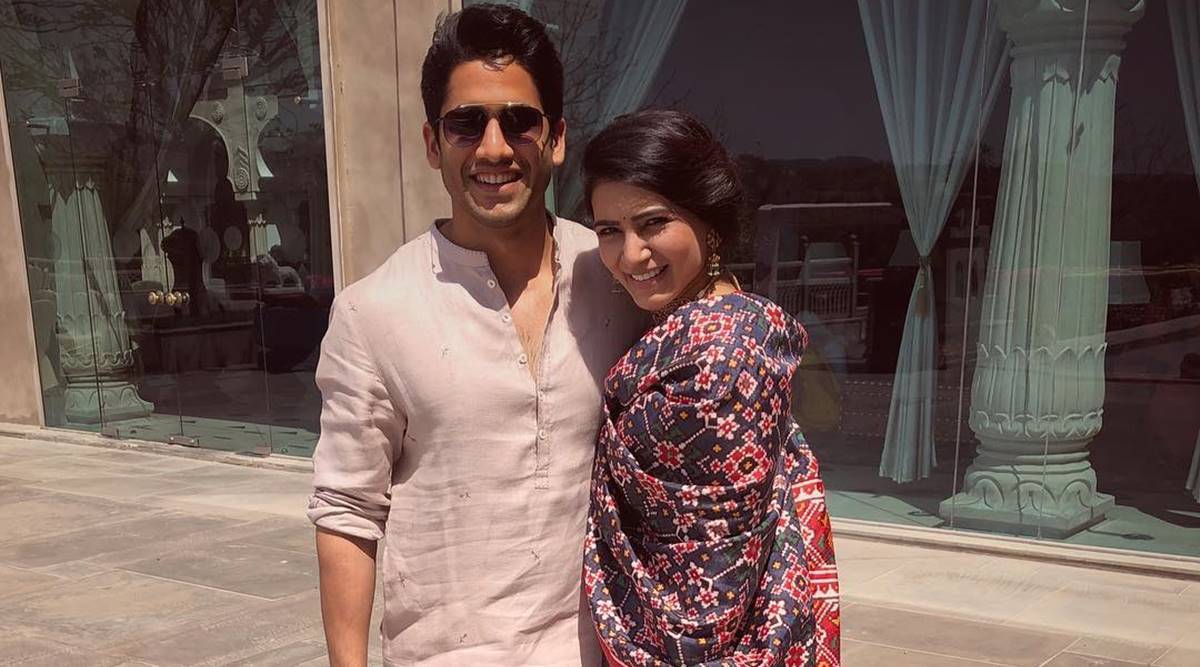 Recently, reports were rife that the celebrated couple were planning to have kids. According to a report in a news portal, Sam hasn’t signed any new film to start a complete family life with Naga Chaitanya, and that’s the reason she is maintaining silence and staying away from media questions. The ‘Majili’ actress isn’t shifting her base to anywhere other than Hyderabad, as she reportedly revealed in her recent Instagram interaction with her followers.

Speculations around their relationship started when the actress dropped her surname from her Twitter handle. However, in an interview to another news portal then, Samantha had reportedly said that people have been trolling her for ‘The Family Man 2’ and then they started asking her the reason behind dropping her surname on social media. However, she doesn’t feel the need to react to them. According to her, this is how she has always been.

Samantha and Naga Chaitanya to get divorced:

Samantha and Naga Chaitanya’s fourth wedding anniversary is four days away. Ahead of their anniversary, the couple announced their separation. In the statement, the duo talked about their decade-long friendship, which was the core of their relationship. Naga Chaitanya and Samantha have maintained a dignified silence regarding their relationship troubles. The couple decided to separate mutually.