The actress Kajal Aggarwal, along with husband Gautam Kitchlu have welcomed their first baby boy, as reported on Tuesday. Kajal Aggarwal and husband Gautam Kitchlu have embraced parenthood. The two welcomed “an adorable boy on Tuesday morning,” Kajal’s sister Nisha Aggarwal told to media. She also shared that both, the mother and the baby, are doing well and are absolutely healthy.

The couple was reported to have had their first baby on the 19th of April, 2022. The actress has yet announce the joyous news.

The news of the baby’s birth was widely shared on Twitter, with people eagerly welcoming Kajal’s “little prince” to the world.

As Kajal has been posting her pregnancy journey on social media and offline and on her own, it is yet to be determined whether she’ll follow the latest trends in fashion and keep photos of her baby off the “Gram. 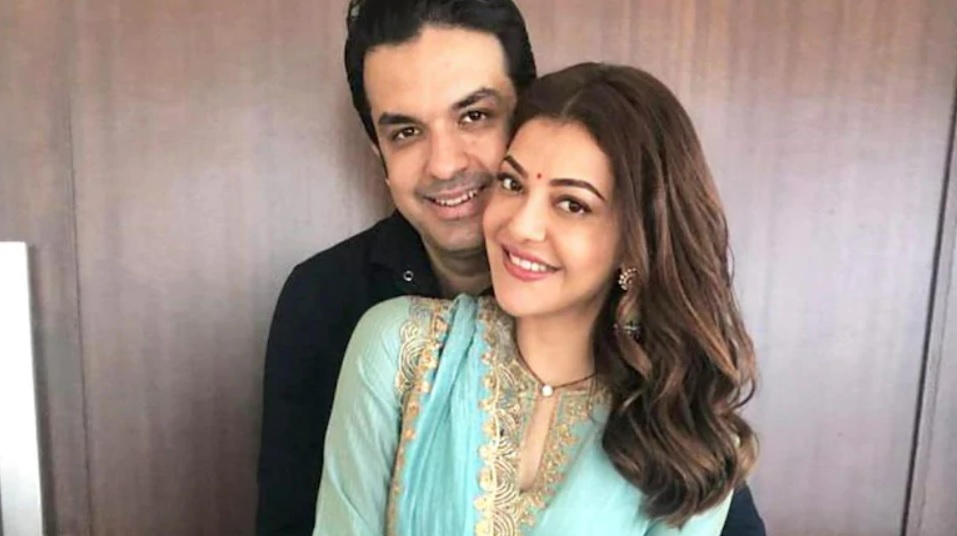 The good news comes one month after she posted some photos from her maternity shoot on social media. In announcing her excitement at taking the new role of “mother”, the actress recorded her thoughts in a note which reads, “Let’s face it, the process of becoming a mother is lovely, but it can also be messy. At one point, you think you’ve got everything in order and the next you’re so exhausted you’re worried about how to get to bed!”

“And within these days, weeks, and months of loving our children and our partners, sometimes we forget that this accumulation of emotions (joy, sadness, anxiety, heartbreak) are what piece together our unique stories and make them ours,” she explained.

Kajal got married to Gautam in a private ceremony at the lockdown in 2020. The actress confirmed her pregnancy on the 8th of January in a post on her website that reads, “I am so excited to meet my little one this year, I couldn’t be happier (sic).”

vijesh - September 29, 2021 0
Shay Shariatzadeh was born in 1989 in Iran and she is a Canadian Engineer, product manager, and most famous personality from Vancouver. She is also best...