Tanu Jain also known as Dr. Tanu Jain is is a doctor-turned UPSC officer. She ranked AIR 648 in UPSC 2014 in General Category. She is presently working as an assistant director in DRDO. She is famous as an interviewer in Drishti IAS as well. She did her schooling at Cambridge School, Srinivaspuri. She then completed her BDS from Subharti Medical College, Meerut. After completing her medical degree and internship she started preparing for Civil Service Examinations.

She cleared the Civil Service Examinations in 2014 and was allocated the Armed Forces Headquarter Services in 2015. Dr Tanu belongs to a family which primarily does business, hence she had no professional experience. She is currently the Assistant Director at Defence Research and Development Organization (DRDO).

Dr Tanu Jain gave her first prelims in 2012 and she got her first post in 2017. Hence it is a long journey, but if you have a sense of purpose, you can bounce back from any low points you face.

Dr Tanu started preparing for the 2014 UPSC examinations with her deep soul. She worked day and night and over 7 to 8 hours a day. Her hard work paid her when the UPSC declared the results. Dr Tanu has attempted the UPSC exam 6 times and cleared it in the third attempt. She was allocated the Armed Forces Headquarter Service in 2015.

She further continued her work and served the country for a couple of years. Later, Dr Tanu became a member of UPSC interviewers at Drishti IAS and started taking mock interviews. She works as an interviewer for the next few years. While working there, she earned a lot of fame and popularity, and as a result that peoples started finding her biography.

Dr. Tanu Jain does not occupy a single profession but many. She is highly famed in the county because of her profitable works for the country. Her biography isn’t less than inspiration as it can change your life in a while. 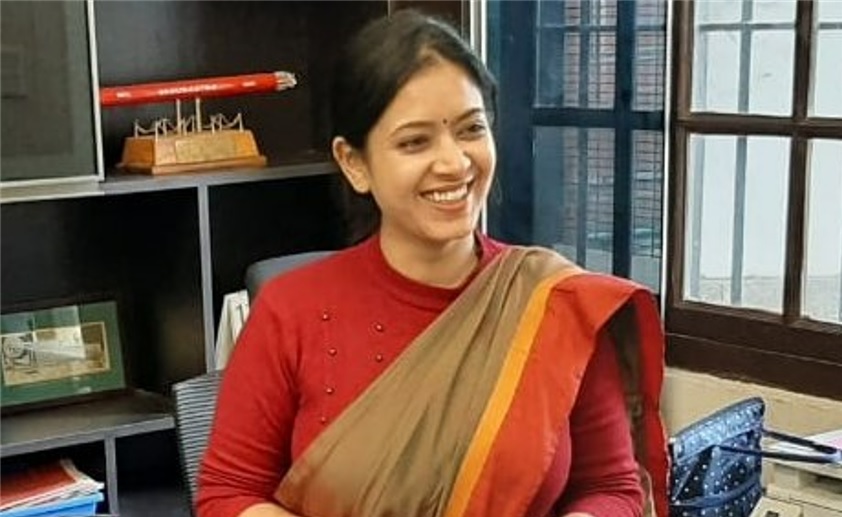 Dr Tanu believes that interviews are the most important part of your UPSC dream. She had cleared the UPSC mains thrice but still wasn’t able to secure a rank since her interview didn’t go as well as she hoped. She says that any informality in your voice or behaviour is not tolerated. You should exude the qualities of an officer. You have to answer the points. Answering the point is a technique that is going to help you not only in the interview but also in UPSC mains. Do not elaborate until you have been asked to.

You need to answer in points rather than answering in an unruly manner. This will show that you have clarity and will help you succeed. The interviewer will notice everything, ranging from your body language to your facial expressions to your personality. These at times often speak louder than your words.

Dr Tanu’s optional was philosophy. Her optional in previous attempts was Sanskrit but she decided to change it to philosophy while she was scrolling through the previous year papers. She believes one should choose an optional in which he or she is comfortable rather than listening to someone else.

She did not join any coaching while preparing for her optional service nor did she solve any test series. She believes that solving previous year papers was enough to help her secure good marks in her optional subject. 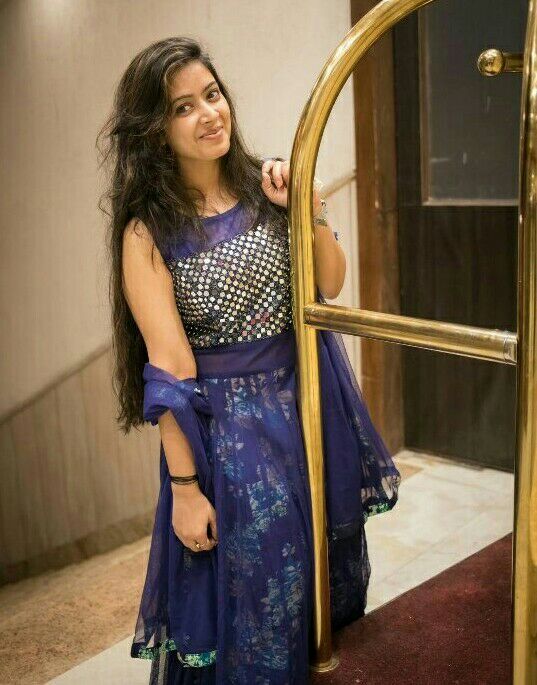 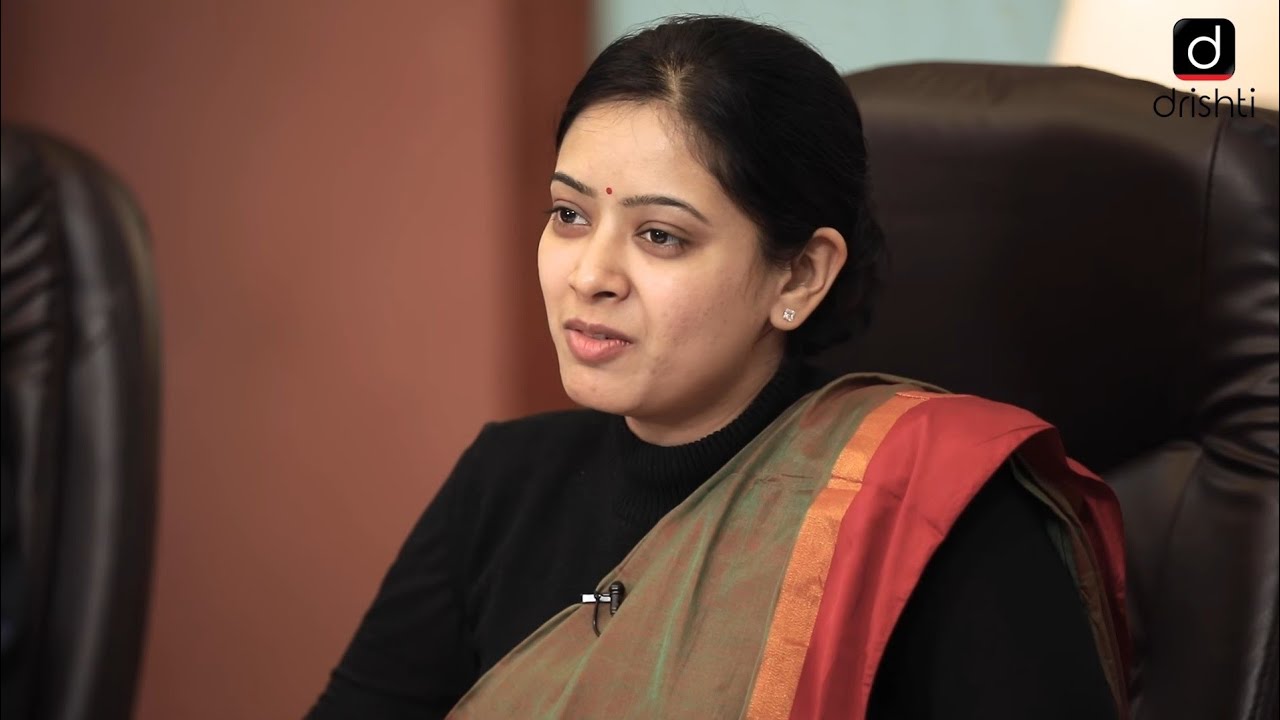 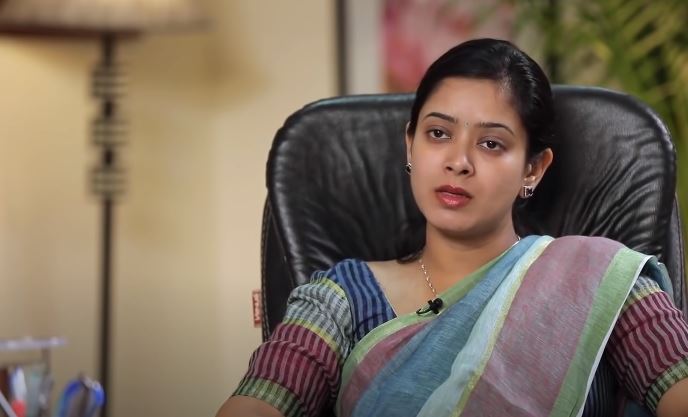 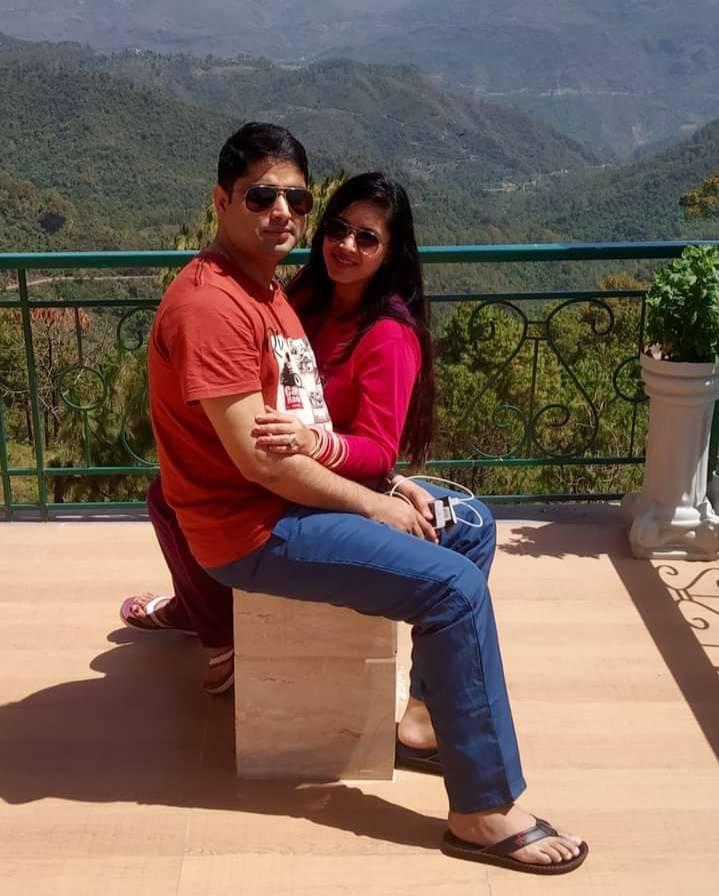