Whether it is inside a courtroom in New York City or Los Angeles, or poolside in the Hamptons, Tina Glandian is a recognizable name and face among the cultural elite. Glandian is something of a Renaissance woman, whose expertise spans everything from law and real estate, to entrepreneurship and international advocacy.

Glandian is an attorney to the stars whose multi-jurisdictional practice spans from civil litigation to high profile criminal defense. Beginning in the legal field in 2005 with the respected Geragos & Geragos law firm, she spent several years practicing in Los Angeles, before moving to New York. She was instrumental in the firm’s move to the city, where she helped open the Fifth Avenue office that she currently runs. 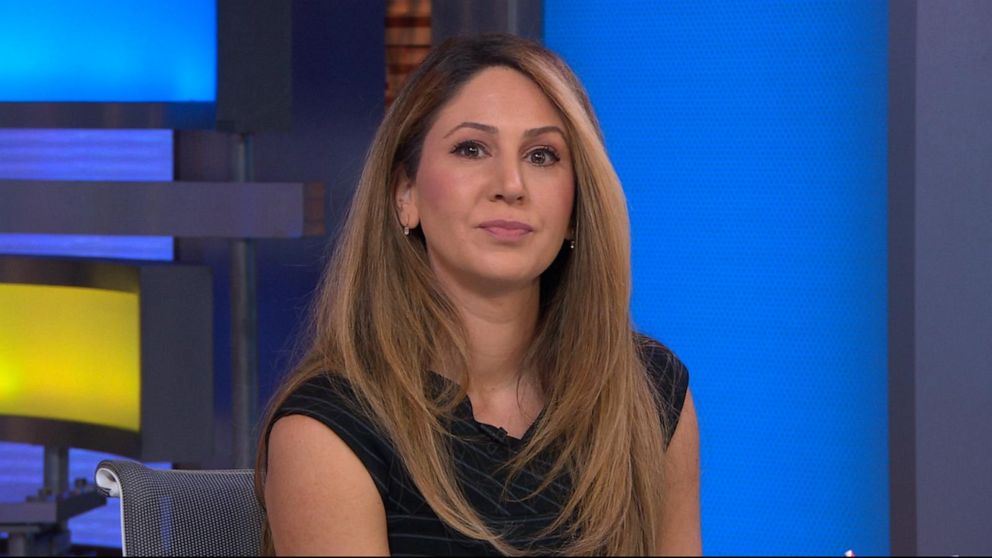 Her legal acumen is both well respected and coveted by her clients, and she tries cases in both the courtroom and the court of public opinion. Defending and preserving her client’s reputation is her specialty, which is why she has been seen on Good Morning America, NBC’s TODAY Show, Inside Edition, CNN and numerous other programs. The print media, too, has covered her cases at-length, in national and regional publications such as The New York Times and the New York Post.

Ms. Glandian successfully prevented the dismissal of a lawsuit against Duke University by the parents of a student who drowned during a Duke study abroad program in Costa Rica, following her oral argument of the case to the United States Court of Appeals for the Second Circuit in Thackurdeen v. Duke Univ., 15-3082-cv (2d Cir. 2016). Ms. Glandian also served as the lead appellate attorney on the Michael Jackson v. XtraJet, et al. case, which arose from the illegal wiretapping of Jackson and his attorneys on a private jet. After she orally argued the case before Division Three of the Second Appellate District in the Court of Appeal of the State of California, the case settled for $2.5 million. Ms. Glandian currently serves on the Plaintiffs’ Steering Committee in the In re: Mirena IUD Products Liability Litigation, MDL No. 2434, pending in the Southern District of New York, against Bayer Pharmaceuticals arising from product defects related to the intrauterine device Mirena®. 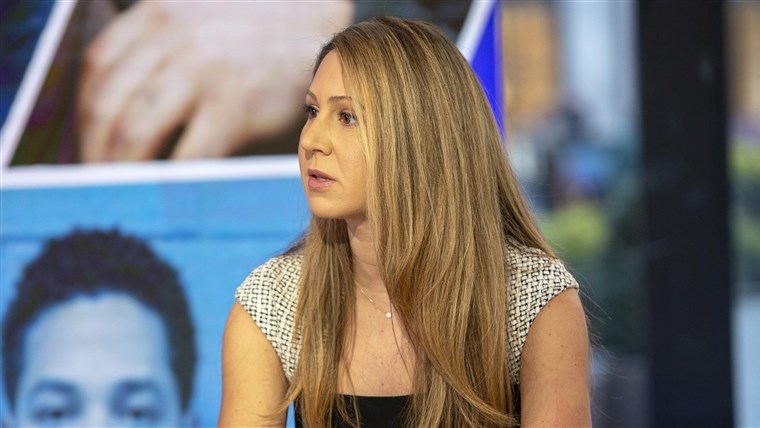 Ms. Glandian has been selected as a Southern California Rising Star by Super Lawyers magazine from 2012-2019. Ms. Glandian has also spoken on a number of panels including alongside legal giant F. Lee Bailey at the National Trial Lawyer’s Summit in Miami, Florida.

While attending law school, Tina Glandian served as an Articles Editor for the Loyola of Los Angeles Law Review. In this capacity, she served as a research assistant to Mark Geragos in the publication of The Thirteenth Juror: Media Coverage of Supersized Trials in Volume 39, Number 4, of the law review’s journal. As a law student, Tina Glandian also clerked for the Honorable Dickran Tevrizian (Ret.) at the United States District Court for the Central District of California. In addition, she participated in a summer law program in Buenos Aires, Argentina, where she took courses in international and comparative law and the international protection of human rights.

Aside from the practice of law, Ms. Glandian is a licensed California real estate broker and she leads the Hospitality Division of Geragos Global. In this capacity, she identifies and assesses new acquisitions on a national level while foreseeing and addressing potential legal issues which may arise. Ms. Glandian’s legal, real estate, and hospitality background make her a valuable member of the team.

“I am inspired by a desire to help people, particularly the underdogs,” Glandian says. “The feeling that someone is relying on me to tell their story or to right a wrong is a great motivator. I strive to give my clients a voice and to be their most zealous advocate.”

Glandian also says that risk taking and facing challenges continues to motivate her, and is a major factor in her success.

“I think that my willingness to get out of my comfort zone and continually try to challenge myself has been a large force in my career,” Glandian adds. “This includes practicing in different jurisdictions and widening my range of practice areas.”

While Glandian may be most well known for her expertise in law, her passions span far and wide. She is in charge of Geragos Hospitality, which brings her to the East End for business and for leisure. In 2015, the Geragos group purchased the Capri Southampton for $4.7 million, which was known at the time for being a hotspot for pop- up eateries.

While summering in the Hamptons, she can be found at many of the same places that we all enjoy, such as Coopers Beach, Tate’s Bake Shop, Sant Ambroeus and Tutto il Giorno.

“I may be slightly biased, but when staying at Capri, I love lounging at The Bathing Club and dining at NAIA,” she says of her own establishments.

Glandian has doubled down on hospitality and has turned the Capri into one of the hottest destinations for visitors enjoying the summer months on the East End. In recent years, with it being nearly impossible to find a hotel room on the East End, the chic 30-room hotel has become a home away from home for many of the most notable Hamptons-goers.

In times when Glandian is not conducting business or trying cases, she is an outspoken advocate and a champion for women’s rights both nationally and internationally. In an ambassadorial capacity, she serves as a United Nations representative for the Armenian International Women’s Association, part of the Commission on the Status of Women, where she has been a forceful voice for equality and human rights.

For the past six years, Glandian has called the Capri Southampton home, and appreciated the Hamptons for the quality of life, the slowdown that comes with it, and the quaint communities that make up this lovely part of Long Island.

“I really enjoy the small-town feel of community and camaraderie in the Hamptons,” she says. “It is a nice contrast to life in the big city. A weekend in the Hamptons can be a relaxed, secluded getaway where you can enjoy nature and the beauty of the sprawling beaches and lush greenery.

“But a weekend can also be an extravagant rosé-inspired social affair with posh dining, polo matches and vibrant nightlife,” she continues. “I happen to enjoy both.”

Tina has kept her instagram profile under private so that only those who follow her can view her updates.

At Geragos & Geragos, they are dedicated to giving our clients their best chance of achieving a positive result. For more than 50 years, they have had tremendous success helping our clients both in and out of the courtroom. Our lawyers are committed to excellence in the fields of criminal law and civil litigation.