The 2022 Indian Premier League, also known as IPL 15 or, for sponsorship reasons, Tata IPL 2022, is the fifteenth season of the Indian Premier League (IPL), a professional Twenty20 cricket league established by the Board of Control for Cricket in India (BCCI) in 2007. The tournament is being played from 26 March 2022, and to be concluded with the final on 29 May 2022. The group stage of the tournament is being played entirely in the state of Maharashtra, with Mumbai and Pune hosting the matches. The full schedule of the tournament was announced on 6 March 2022.

The season saw the expansion of the league, with the addition of two new franchises. Therefore, this was the second season to have ten teams, after the 2011 tournament. Chennai Super Kings are the defending champions, having won their fourth title during the previous season. 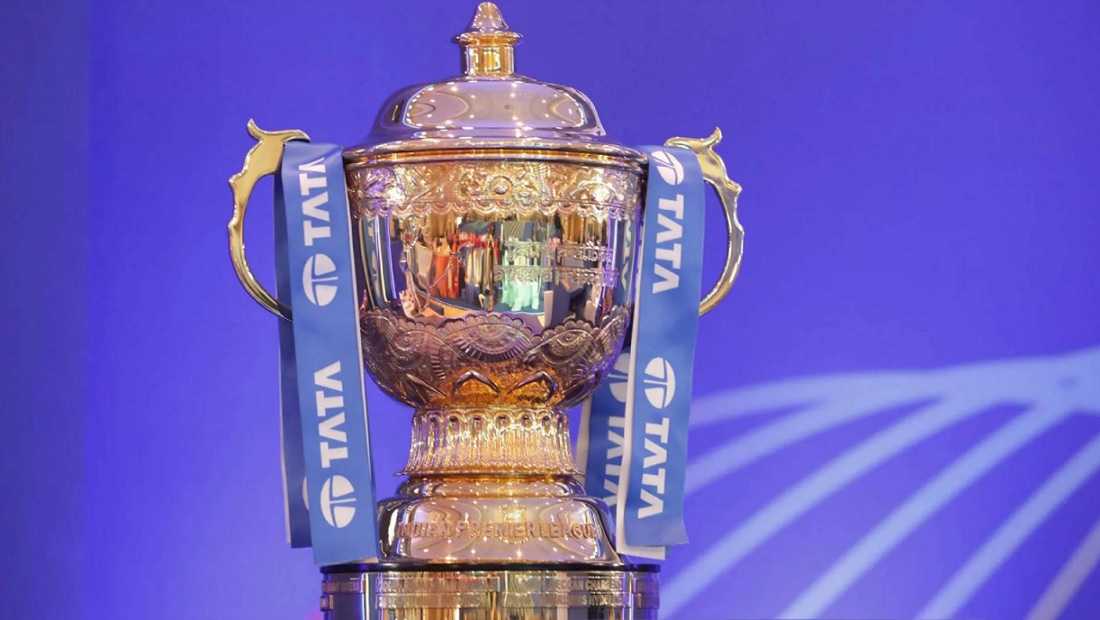 As mentioned above that 10 teams will be the part of 15th edition of Indian Premier League, among them 74 Matches will be played, for all IPL 2022 Match dates & time are tabulated below.

The two-day long IPL auction in Bengaluru saw 204 players being sold to 10 franchises for a total of Rs 551.70 crore. Current India internationals were the hot-favourites for obvious reasons but big overseas names like David Warner, Jofra Archer, Pat Cummins, Trent Boult, Liam Livingstone earned the big bucks too. India wicketkeeper-batter Ishan Kishan was the most expensive buy of IPL 2022 auction. The left-hander was picked up by Mumbai Indians for Rs 15.25 crore.

All-rounder Deepak Chahar was bought by Chennai Super Kings (CSK) for Rs 14 crore. Kolkata Knight Riders, who needed a captain, went all out to bag Shreyas Iyer for Rs 12.25 crore. The most expensive among overseas cricketers was England’s Liam Livingstone, who went for Rs 11.5 crore to Punjab Kings. Harshal Patel (Rs 10.75 crore to RCB), Shardul Thakur (Rs 10.75 crore to DC) were the other big picks. Avesh Khan, who was picked up by Lucknow Super Giants for Rs 10 crore, became the most expensive uncapped player in the history of IPL auction.

vijesh - January 4, 2020 0
Anisha Alla Reddy (born November 2, 1991) is an Indian film Actress, who has worked predominantly in Telugu movie industry. She has worked in...