Manjusha Rampalli is an Indian television presenter, social media personality and actress who predominantly works in Telugu television. She is best known for hosting shows like 24 Frames, Style Style Ra, Flash Back, My Choice, and Meeru Nenu O Pata. It was 2005 when Manjusha Rampalli stepped into anchoring. She worked as an anchor for the Gemini Television. And just the next year, in 2006 she got her biggest breakthrough which was a movie “Rakhi“. In that movie, she played the sister of Junior NTR.

Manjusha has hosted more than 5000+ shows as an anchor out of which most are interviews of celebrities. She is better known by her nickname “Anchor Manjusha“. She is not only a brilliant anchor but also an actress and a model. There was also a wide spread of rumours that she would be hosting Jabardasth Comedy show. Manjusha currently working in ETV previously worked for Gemini TV and Maa TV.

Manjusha Rampalli was born in Narasapuram, West Godavari district, Andhra Pradesh, India on 12 June 1990. She is 30 Years of age. She Worked in many leading television channels and most commonly hosts many celebrity interviews. She is very active in her Instagram page where she has 221K followers. But when it comes to Facebook she has almost 3.3 million followers. 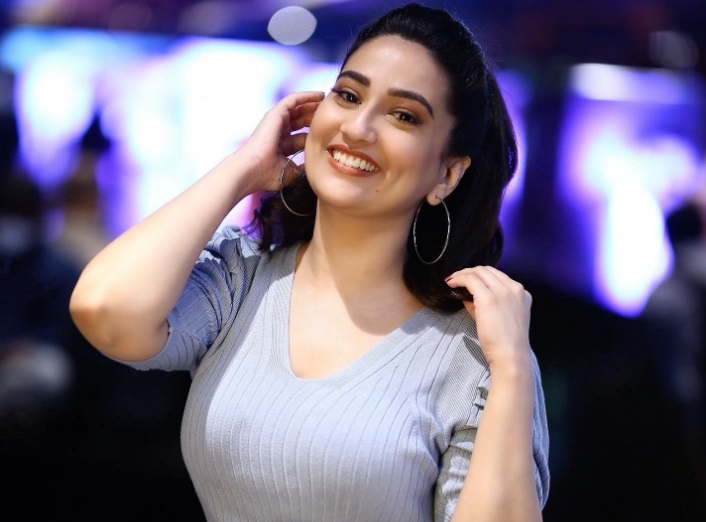 Manjusha always manage to get some time for herself too. She loves dancing, cooking, watching movies, and she is a music lover also. She has been spotted hitting the gym frequently. She has recently joined as a anchor for Aatadukundam raa show hosted in Starsports Telugu.

One of her recent celebrity interviews was with Puspha Movie team which included Allu Arjun and Rashmika Mandhanna. She also took part in the Ghani movie event a recently released movie of Varun Tej. 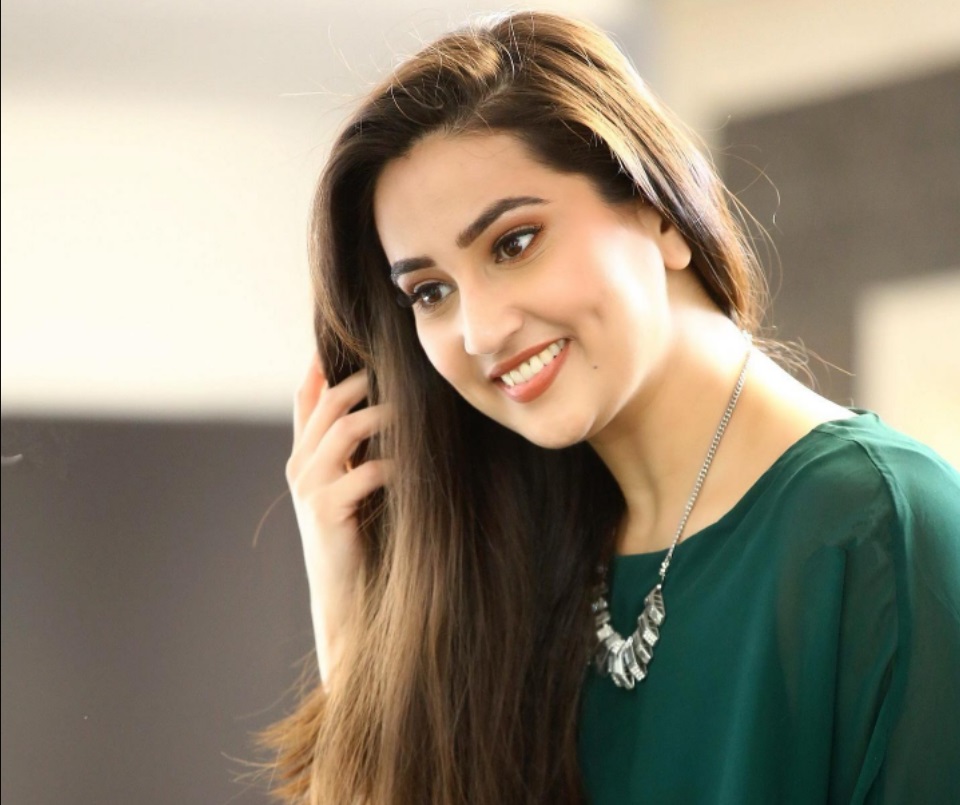 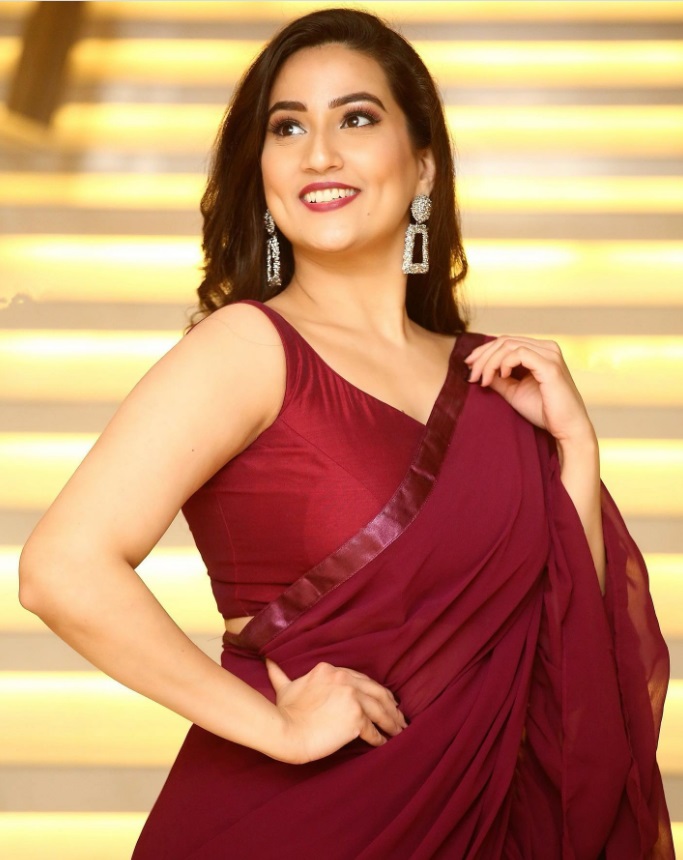 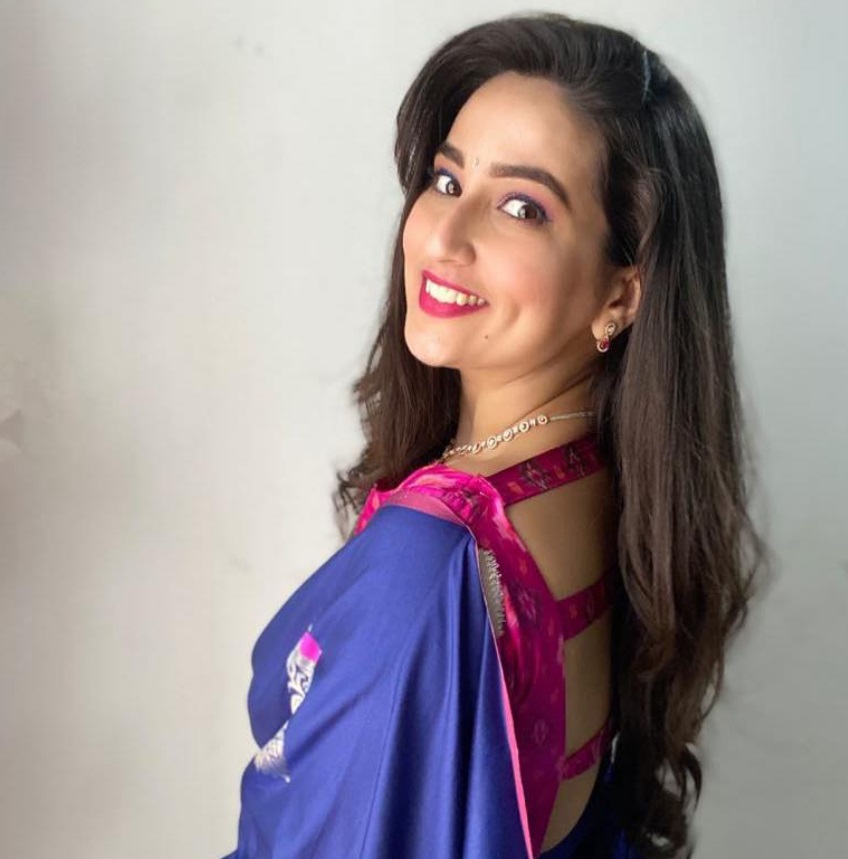