Vinay Shanmukh, is a Telugu Vizag-born Indian cinematographer. He is best known for photographing YouTube short films mostly music videos. He describes himself as a Director, Editor, Colourist and cinematographer of which he is apt to be called a good DOP. Some of his famous works include Chusthu Chusthune Rojulu Gadichaye, Yemaiundacho, Thattukoledhe, Toyiba, Malupu & Lollipop. Most of his videos are being acted upon by famous Youtubers like Deepthi Sunaina, Mounika Reddy, Prem Ponguru, Sumanth Prabhas, Shanmukh Jashwanth, Harika Alekhya, Charishma Reddy, Vaishnavi Chaithanya, Soniya & Mehboob Dilse.

His remake or mash up videos like Manasa Vacha, Padi Padi Leche Manasu, Kaathalae Kaathalae,  Samajavaragamana & Manmadhuda Ni kala Kanna have also won lot of praise for his DOP. But these days he is focusing on his own music videos as they are really making lot of fuzz over YouTube.

His video of Mohana Bogaraju‘s Bulletu Bandi song has also shook YouTube by the way it made its way into one of the most trending videos in folk song category. It crossed a mind blowing 254 Million views which could be said as a remarkable feat by any upcoming DOP. Mohana Bogaraju is a beautiful singer and this song along with his cinematography has moved her to a new level in terms of popularity.

Some of Vinay Shanmukh’s trump cards for his music videos are Deepthi Sunaina who gracefully enacts in his music videos. Not to forget his favourite Music Composer Vijai Bulganin who has been a continuous music man for latest Vinay Shanmukh’s videos. Their latest work includes Lollipop a music video which  is already making waves in the social media platforms. This time they have used Sid Sriram as vocals which could just give hints about the seriousness Vinay is going through to get his big breakthrough.

He also worked as an editor for Short Telugu Movie called Bhoomi directed by Naga Shaurya. He worked along with Praful Jha for this short movie. 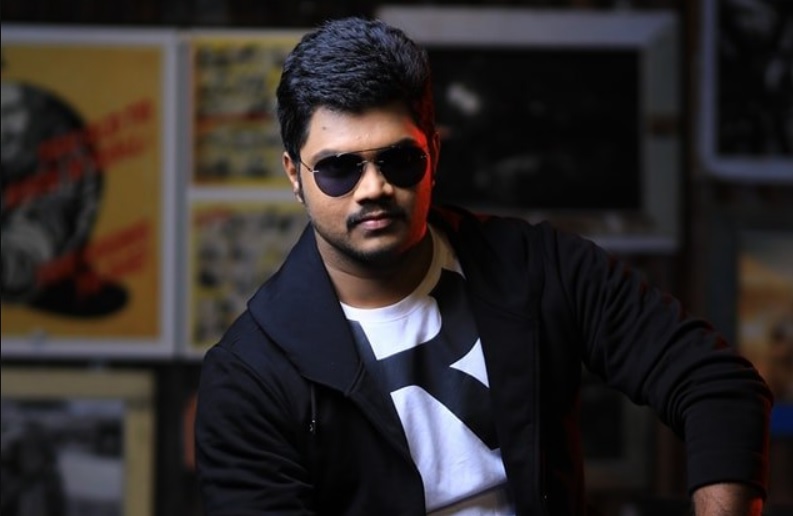 Vinay Shanmukh is also known as Shanmukh Vinay is an Editor, Director, Cinematographer from India. Born in Visakhapatnam, Andhra Pradesh, India. So far Vinay Shanmukh has worked in Tollywood and Telugu entertainment industries and his artwork has been released in Telugu, Hindi, Tamil, Kannada, and Malayalam language songs.

No they are not brothers, to clarify further in initial days Vinay Shanmukh has worked exclusively with Shanmukh Jaswanth which created a confusion among Telegu audience if they are related to each other as brothers. But the fact is they are not related in any way except a coincidence of name match but nothing else. Shanmukh Jaswanth who has won the runner up title of Bigg Boss Telugu season 5 has his own brother Sampath Vinay who is an entrepreneur.

Vinay Shanmukh had a bad experience from one of his music videos. He actually worked hard for Rowdy Baby song for over a month. But YouTube has completely deleted the video due to copyright Infringement. This gave Vinay a new idea of composing his own independent music videos. He paired up with Vijai Bulganin and created their first ever music single Chusthu Chusthune Rojulu Gadichaye which really did good for their start and since then they were continuously working on bringing on new singles every now and then.

The music videos Thatukolede ( Vittu Pogathe in Tamil) and Chustu chustune (Parakkireney in Tamil), which Vijai Bulganin did in collaboration with actor-influencer Deepthi Sunaina and filmmaker Vinay Shanmukh caught the attention of Nani’s sister Deepthi Ganta and wife Anjana Yelavarthy, and paved the way for him to be a part of Meet Cute. 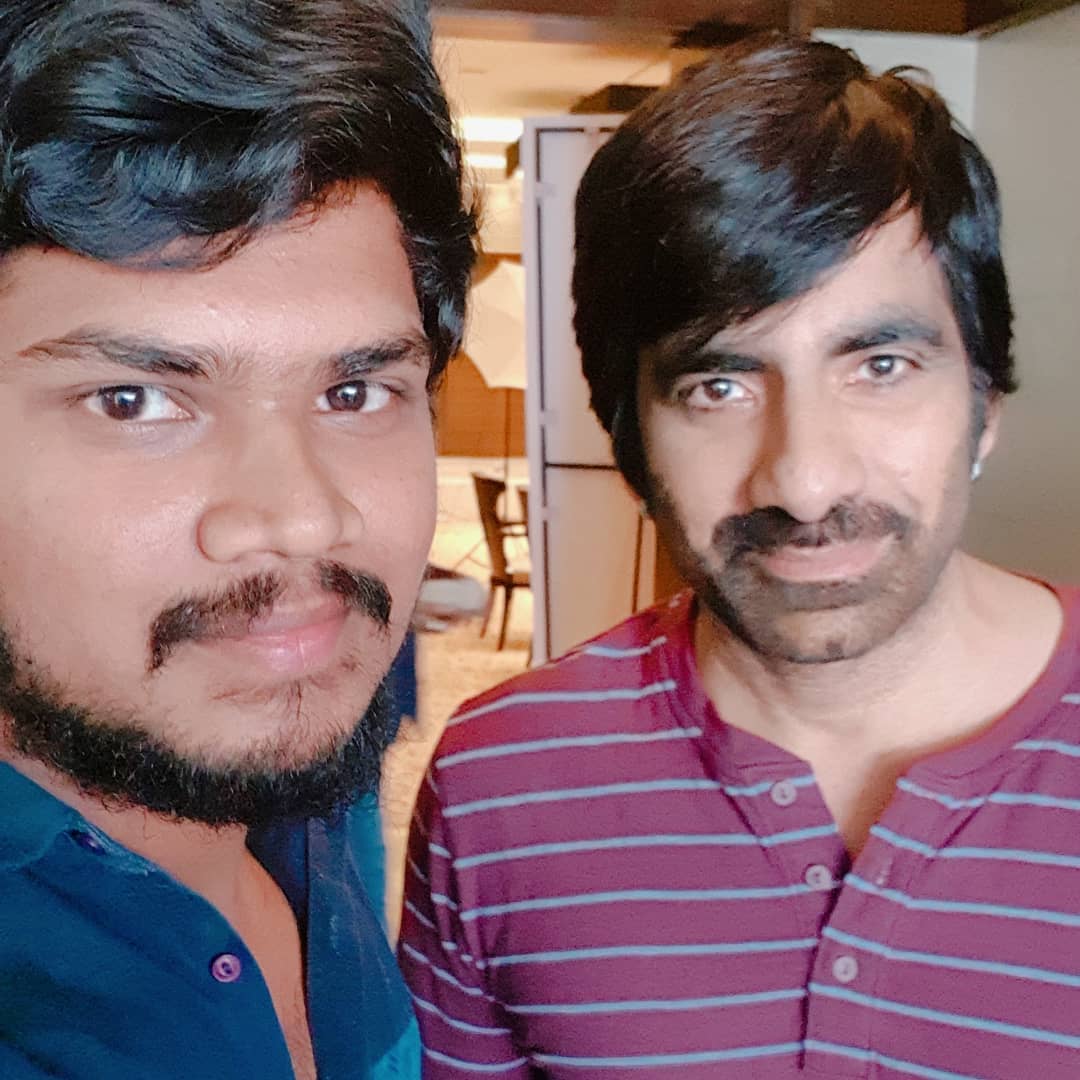 vijesh - 0
Lili Reinhart, an American actor and writer who is famous for her role in the role of Betty Cooper on The CW series "Riverdale,"...